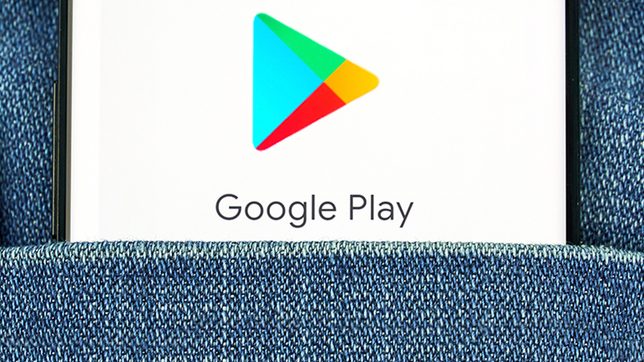 Two advocacy groups on Wednesday, March 31, called on the US Federal Trade Commission (FTC) to investigate whether apps that Google’s Play Store labels as “Teacher approved” are unlawfully collecting personal data without parental consent to target ads at children.

The Campaign for a Commercial-Free Childhood (CCFC) and the Center for Digital Democracy (CDD), which have helped spur FTC action before, cited among other evidence reports from three separate research groups since last June that concluded Play Store apps aimed at children quietly transmitted data about individual users to other companies.

Google said in response to Wednesday’s complaint that its app store is “committed to providing a positive and safe environment for children and families” and that it “will continue to make the protection of children on our platform a priority.”

Google’s Play Store is the default option for downloading apps on nearly every Android smartphone and tablet in the United States. To address concerns from parents about kid-safe apps, Google markets some as meant for families and even “Teacher approved.”

The company last year said it derives labels by asking teachers across the country to rate apps on factors like “age appropriateness, quality of experience, enrichment, and delight.”

In a complaint filed to the FTC on Wednesday, the advocacy groups contend Google’s labeling is deceptive because some apps are violating the Children’s Online Privacy Protection Act, or COPPA.

“What we hope will happen here is that the FTC and Google reach a settlement in which Google Play would be required to actually enforce its own requirements for developers that children’s apps comply with COPPA,” said Angela Campbell, chair of CCFC’s board.

In 2019, Google started asking developers to specify when their apps are targeted at children to help better enforce its policy requiring that apps comply with COPPA. That move by Google followed a 2018 complaint to the FTC by CCFC, CDD and other groups raising concerns about the company’s app store enforcement measures.  – Rappler.com