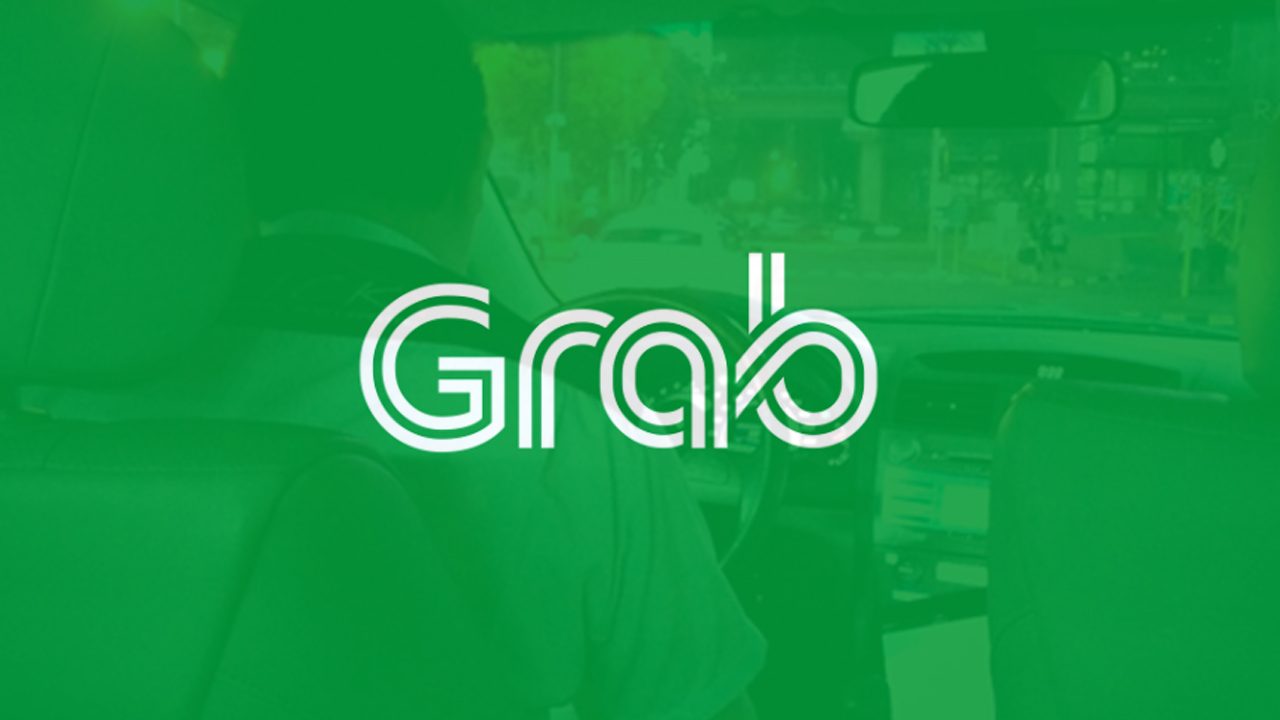 Facebook Twitter Copy URL
Copied
Grab issues a freeze on most hiring, and calls for a 'frugal and prudent mindset' among employees in preparation for 2023

The measures include a freeze on most hiring, salary freezes for senior managers and cuts in travel and expense budgets, co-founder and CEO Anthony Tan said in the memo which was issued on Wednesday and viewed by Reuters.

The contents of the memo were confirmed by a company spokesperson.

While Grab has already been trying to stem losses by shutting some business units this year and reducing spending on incentives, the latest moves underscore the extent to which it is bracing for tougher conditions in 2023.

Decade-old Grab, a household name across the eight Southeast Asian countries it operates in, had about 8,800 staff at the end of last year.

Last month, Grab raised its 2022 revenue forecast, reported a narrower adjusted operating loss and said its food and grocery delivery business broke even three quarters ahead of its expectations.

Grab and rivals such as Indonesia’s PT GoTo Gojek Tokopedia Tbk benefited from a boom in food delivery services during the COVID-19 pandemic, but growth is slowing and ride-hailing businesses have not recovered to pre-pandemic levels.

Companies are also being affected by sharp increases in costs and muted growth in key markets.

GoTo announced layoffs of 1,300 workers, or 12% of its workforce in November, joining a wave of tech firms retrenching globally. Southeast Asia’s largest e-commerce firm Shopee has also cut jobs in various countries and shut some overseas operations as its parent Sea struggles with losses.

Grab’s share price has halved this year, while GoTo has slumped by 75% amid a global sell-off in the tech sector and investor concerns about profitability and slower growth.

In September, Grab’s chief operating officer, Alex Hungate, told Reuters the company did not expect to have to make mass layoffs. Instead, he said, Grab would selectively hire, while reining in its financial services ambitions.

Tan said in the memo that Southeast Asia had not, and would not, be spared from rising prices and interest rates, and the consequent effects on growth.

Grab would also “freeze the majority of current open job requisitions which are not in offer stage,” he said, adding requests to fill critical roles would need to be approved.

He said senior managers would not be eligible for raises in their upcoming reviews, while the travel and expense budget would be reduced by another 20% from the last guidance.

“None of these decisions were easy, but are meant to help us get leaner and fitter, as we accelerate even faster towards sustainable, profitable growth,” Tan said, adding that “more so than ever,” Grab’s employees “need to adopt a frugal and prudent mindset as we prepare for 2023.” – Rappler.com