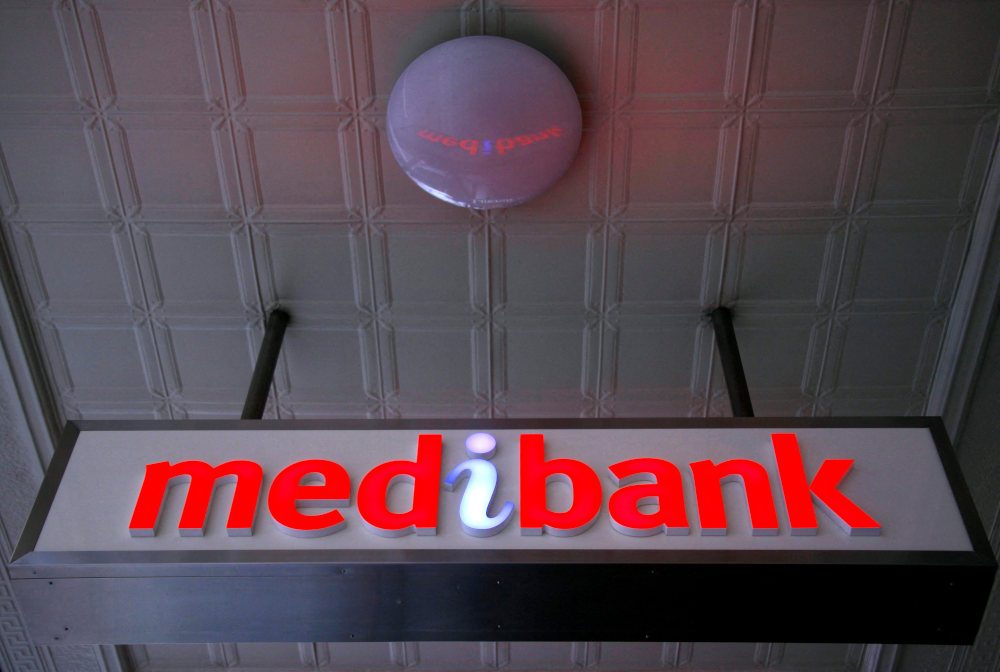 MEDIBANK. An illuminated sign is seen outside a branch of the Australian health insurer Medibank Private in Sydney on October 20, 2014.

Facebook Twitter Copy URL
Copied
The latest release on the dark web follows progressive uploads, including records of customers' mental health and alcohol use, that began after Medibank earlier said it would not pay a ransom

SYDNEY, Australia – Australia’s biggest health insurer, Medibank Private Ltd, said on Thursday, December 1, that hackers had released more of its stolen medical records, as media reported that the complete set of data on millions of customers was now public.

The latest release on the dark web follows progressive uploads, including records of customers’ mental health and alcohol use, that began after Medibank said on November 7 it would not pay a ransom.

“The raw data we have analysed today so far is incomplete and hard to understand,” chief executive David Koczkar said. “While there are media reports of this being a signal of ‘case closed’, our work is not over.”

On Thursday, media reported that a blog, believed by cyber experts to be used by the hackers, carried a new post: “Happy Cyber Security Day!!! Added folder full. Case closed.” It also included a file that had several compressed files amounting to more than 5 gigabytes.

Reuters has not verified the contents of the latest files uploaded on the dark web, part of the World Wide Web that is accessible only with special software. Medibank did not immediately respond to a Reuters question asking whether it believed all stolen data had now been released.

Australian Federal Police last month said Russia-based hackers were behind the Medibank cyberattack, which compromised the details of almost 10 million current and former customers. Medicare revealed the breach on October 13.

In its latest update, Medibank said there were currently no signs that banking data had been stolen. Personal details accessed by hackers were not enough to enable financial fraud, it added.

Six zipped files placed in a folder called “full” and containing raw data believed to have been stolen had been uploaded, Medibank said in a statement.

Australia has been grappling with a recent rise in cyber attacks. At least eight companies, including telecoms company Optus, owned by Singapore Telecommunications, have reported breaches since September.