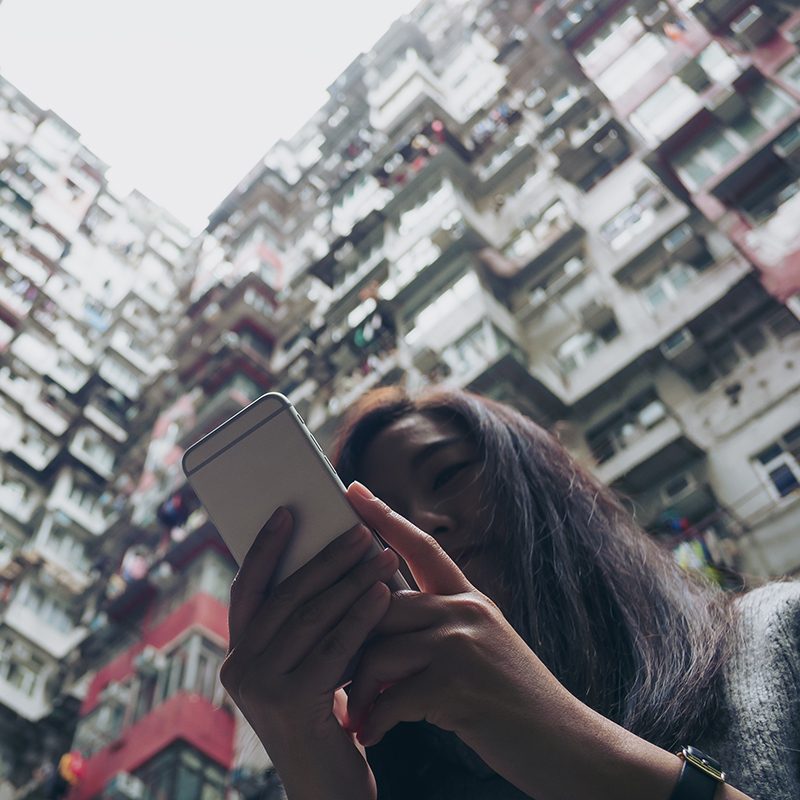 Hong Kong plans to introduce a real-name registration system for mobile phone pre-paid SIM cards in September in a bid to fight crime in the financial hub, the government said on Tuesday, June 1, a move that is likely to stoke privacy and surveillance concerns.

Commerce Secretary Edward Yau said the new system would require people to register their name, identification card number and date of birth with the service provider, and authorities could use a warrant to request the information.

The bill would be considered on June 9 in the Legislative Council – where there is no opposition after mass resignations last year in protest against the disqualification of some pro-democracy lawmakers – and if it passes, would come into effect on September 1, he added.

Each person could have up to 10 pre-paid cards from each service provider and consumers would be given up to March next year to register.

Many countries have such registration systems, but some people in Hong Kong fear the move is aimed at intensifying a crackdown on dissent that began with Beijing’s imposition of a sweeping national security law on its freest city last year.

Now, only mobile users with SIM service contracts must register personal details in Hong Kong, and anyone can buy a pre-paid SIM card from most convenience stores.

Hong Kong has one of Asia’s highest smartphone penetration rates, at about 90% of its population of 7.5 million, according to the government.

In 2019, Hong Kong had about 14.5 million pre-paid SIM card subscribers, an increase of 16.6% on the year, according to German database firm Statista. – Rappler.com