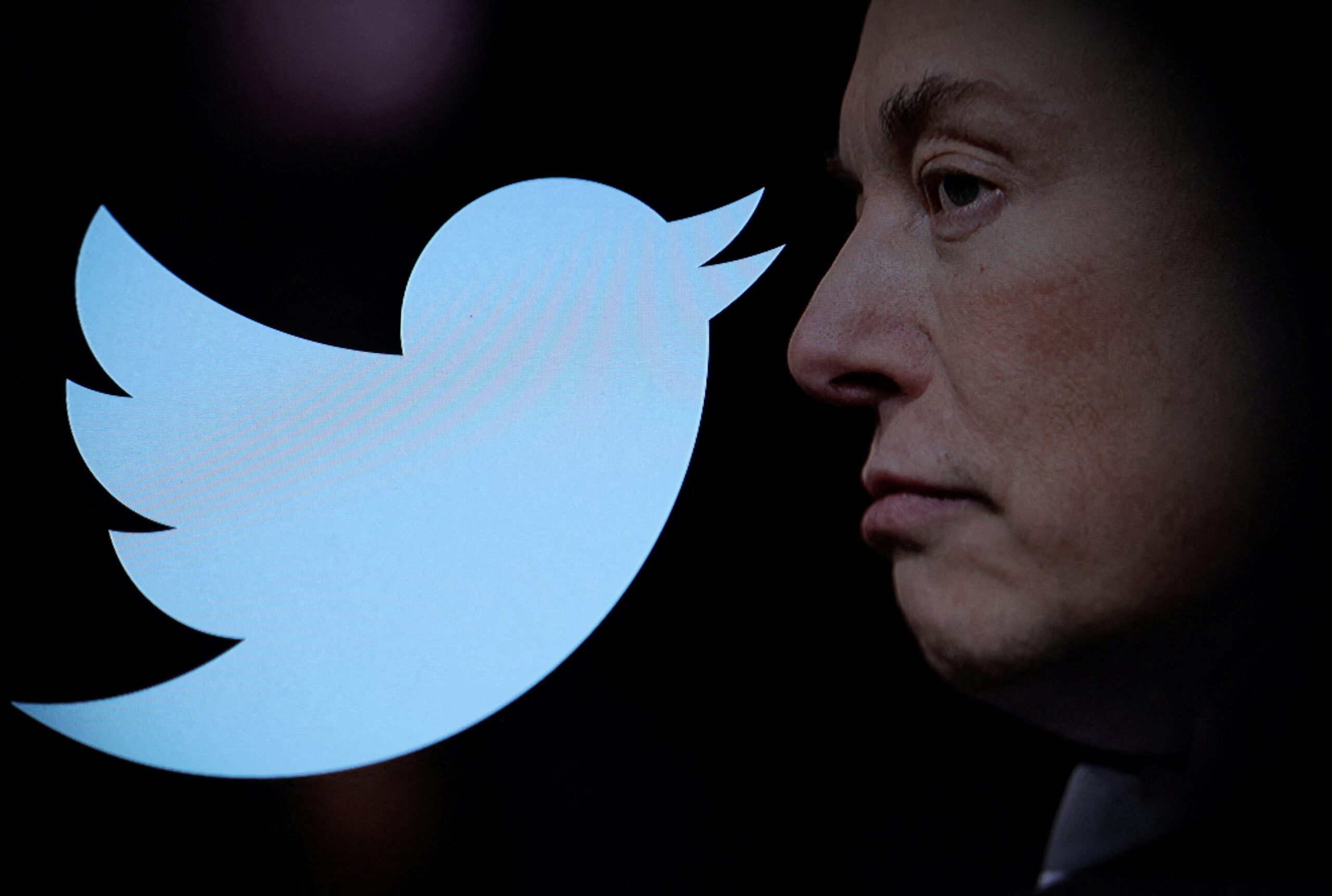 Experts fear that changing priorities and a loss of experienced workers may mean Twitter falls in line with more requests from officials worldwide to curb critical speech and hand over data on users.

“Twitter is cutting the very teams that were supposed to focus on making the platform safer for its users,” said Allie Funk, research director for technology and democracy at Freedom House, a US-based nonprofit focused on rights and democracy.

Twitter fired about half its 7,500 staff last week, following a $44 billion buyout by Musk.

Last week, its head of safety Yoel Roth said the platform’s ability to manage harassment and hate speech was not materially impacted by the staff changes. Roth has since left Twitter.

However, rights experts have raised concerns over the loss of specialist rights and ethics teams, and media reports of heavy cuts in regional headquarters including in Asia and Africa.

There are also fears of a rise in misinformation and harassment with the loss of staff with knowledge of local contexts and languages outside of the United States.

“The risk is especially acute for users based in the Global Majority (people of color and those in the Global South) and in conflict zones,” said Marlena Wisniak, a lawyer who worked at Twitter on human rights and governance issues until August.

The impact of staff cuts is already being felt, said Nighat Dad, a Pakistani digital rights activist who runs a helpline for women facing harassment on social media.

When female political dissidents, journalists, or activists in Pakistan are impersonated online or experience targeted harassment such as false accusations of blasphemy that could put their lives at risk, Dad’s group has a direct line to Twitter.

But since Musk took over, Twitter has not been as responsive to her requests for urgent takedowns of such high-risk content, said Dad, who also sits on Twitter’s Trust and Safety Council of independent rights advisors.

“I see Elon’s tweets and I think he just wants Twitter to be a place for the US audience, and not something safe for the rest of the world,” she said.

As Musk reshapes Twitter, he faces tough questions over how to handle takedown demands from authorities – especially in countries where officials have demanded the removal of content by journalists and activists voicing criticism.

Musk wrote on Twitter in May that his preference would be to “hew close to the laws of countries in which Twitter operates” when deciding whether to comply.

Twitter’s latest transparency report said in the second half of 2021, it received a record of nearly 50,000 legal takedown demands to remove content or block it from being viewed within a requester’s country.

Many targeted illegal content such as child abuse or scams but others aimed to repress legitimate criticism, said the report, which noted a “steady increase” in demands against journalists and news outlets.

It said it ignored almost half of demands, as the tweets were not found to have breached Twitter’s rules.

Digital rights campaigners said they feared the gutting of specialist rights and regional staff might lead to the platform agreeing to a larger number of takedowns.

Experts were closely watching whether Musk will continue to pursue a high profile legal challenge Twitter launched last July, challenging the Indian government over orders to take down content.

Twitter users on the receiving end of takedown demands are nervous.

Yaman Akdeniz, a Turkish academic and digital rights activist who the country’s courts have several times attempted to silence through takedown demands, said Twitter had previously ignored a large number of such orders.

“My concern is that, in the absence of a specialized human rights team, that may change,” he said.

The change of leadership and lay-offs also sparked fears over surveillance in places where Twitter has been a key tool for activists and civil society to mobilize.

Social media platforms can be required to hand over private user data by a subpoena, court order, or other legal processes.

Twitter has said it will push back on requests that are “incomplete or improper,” with its latest transparency report showing it refused or narrowed the scope of more than half of account information demands in the second half of 2021.

Concerns are acute in Nigeria, where activists organized a 2020 campaign against police brutality using the Twitter hashtag #EndSARS, referring to the force’s much-criticized and now disbanded Special Anti-Robbery Squad.

“Can the government obtain data from Twitter about me?” she asked.

“Can I rely on Twitter to build my civic campaign?”

Twitter teams outside the United States have suffered heavy cuts, with media reports saying that 90% of employees in India were sacked along with most staff in Mexico and almost all of the firm’s sole African office in Ghana.

That has raised fears over online misinformation and hate speech around upcoming elections in Tunisia in December, Nigeria in February, and Turkey in July – all of which have seen deaths related to elections or protests.

Up to 39 people were killed in election violence in Nigeria’s 2019 presidential elections, civil society groups said.

Hiring content moderators that speak local languages “is not cheap… but it can help you from not contributing to genocide,” said Micek, referring to online hate speech that activists said led to violence against the Rohingya in Myanmar and ethnic minorities in Ethiopia.

Platforms say they have invested heavily in moderation and fact-checking.

“Content moderation was a problem before and so now one of the main concerns is the upcoming elections in countries like Nigeria,” said Yeboah.

“We are going to have a big problem with handling hate speech, misinformation, and disinformation.” – Rappler.com