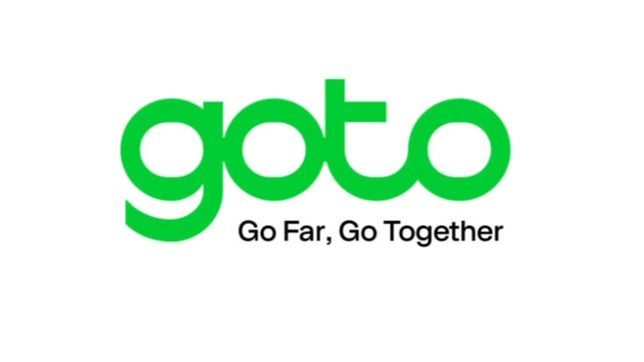 Indonesian ride-hailing and payments firm Gojek and e-commerce leader Tokopedia have agreed to a merger to create a multi-billion dollar tech company called GoTo in the country’s largest-ever deal.

The combined entity, which will span online shopping, courier services, ride-hailing, food delivery, and other services in Southeast Asia’s largest economy, will be the biggest privately-held technology company in Southeast Asia.

It plans to list in Indonesia and the United States later this year, company executives said. In a joint statement on Monday, May 17, the companies said their combined past valuation was $18 billion based on fundraisings done in 2019 and early 2020.

The merger of Gojek and Tokopedia – each backed by global heavyweight investors – comes amid a surge of competition in the ride-hailing and food delivery markets in Southeast Asia.

Sources said Gojek’s shareholders will own 58% of the holding company with the balance held by Tokopedia’s investors.

Cao will become the president of GoTo and Gojek CEO Andre Soelistyo will be chief executive.

GoTo’s deal came together quickly in December after months of negotiations between Gojek and Singapore-based Grab fell apart. Using the model of Alphabet, Gojek and Tokopedia plan to remain separate but work together on payments, logistics and food deliveries.

While e-commerce is booming in Indonesia, its 17,000 islands are sprinkled across an area bigger than the European Union, making it a loss-making market for e-commerce firms.