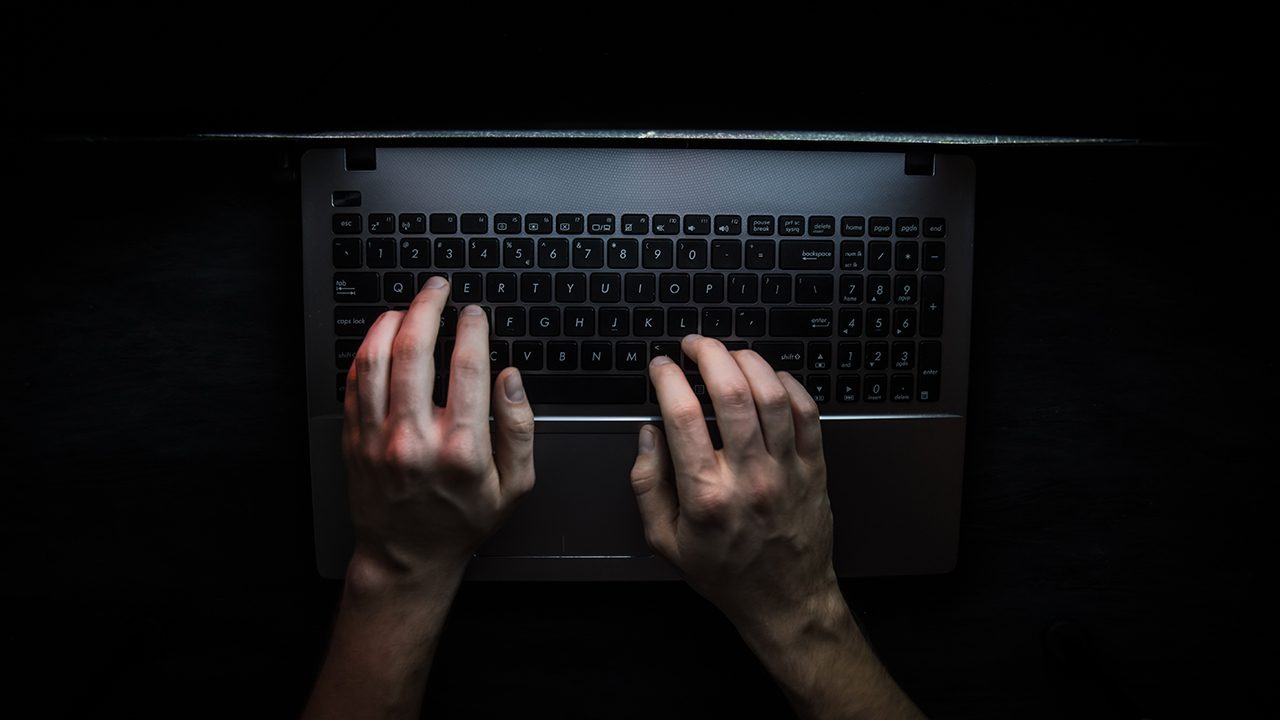 Facebook Twitter Copy URL
Copied
A hacker who says they were from Brazil claims to have obtained the data of 28,000 officers by infiltrating Indonesia's national police server

Indonesian police are investigating claims by a hacker who said this week they have stolen personal data of thousands of police officers, the latest
in a spate of cyber attacks that has highlighted the country’s digital vulnerabilities.

Using a now suspended Twitter handle, a hacker who said they were from Brazil claimed to have obtained the data of 28,000 officers by infiltrating Indonesia’s national police server, according to local media reports.

“Right now we are handling the case, and it is being looked into by the cybercrime unit,” said police spokesman, Dedi Prasetyo, without providing further details.

The incident follows an attack claimed by the same hacker last month on Indonesia’s Cyber and Encryption Agency (BSSN).

The BSSN did not immediately respond to a request for comment on the recent data breaches.

The hacks have highlighted digital security vulnerabilities at state agencies in Indonesia, which has one of the world’s biggest online markets.

In August, a flaw in the health ministry’s COVID-19 app exposed the personal data and health status of 1.3 million people. The same week the
president’s own vaccine certificate was leaked.

A month later, police confirmed they were also investigating an alleged hack at the country’s intelligence agency, and 10 government ministries by a group known as Mustang Panda.

Indonesia has seen a rise in cyber attacks, with 888 million attempts recorded from January to August, according to data from the national cyber agency.

Wahyudi Djafar, executive director of local Institute for Policy Research and Advocacy, a non-governmental organization, called for more transparency around investigations of data breaches in Indonesia.

“The challenge is, every time there’s a data breach that involves public institutions, there hasn’t been an investigation process that’s done with accountability,” he said. – Rappler.com