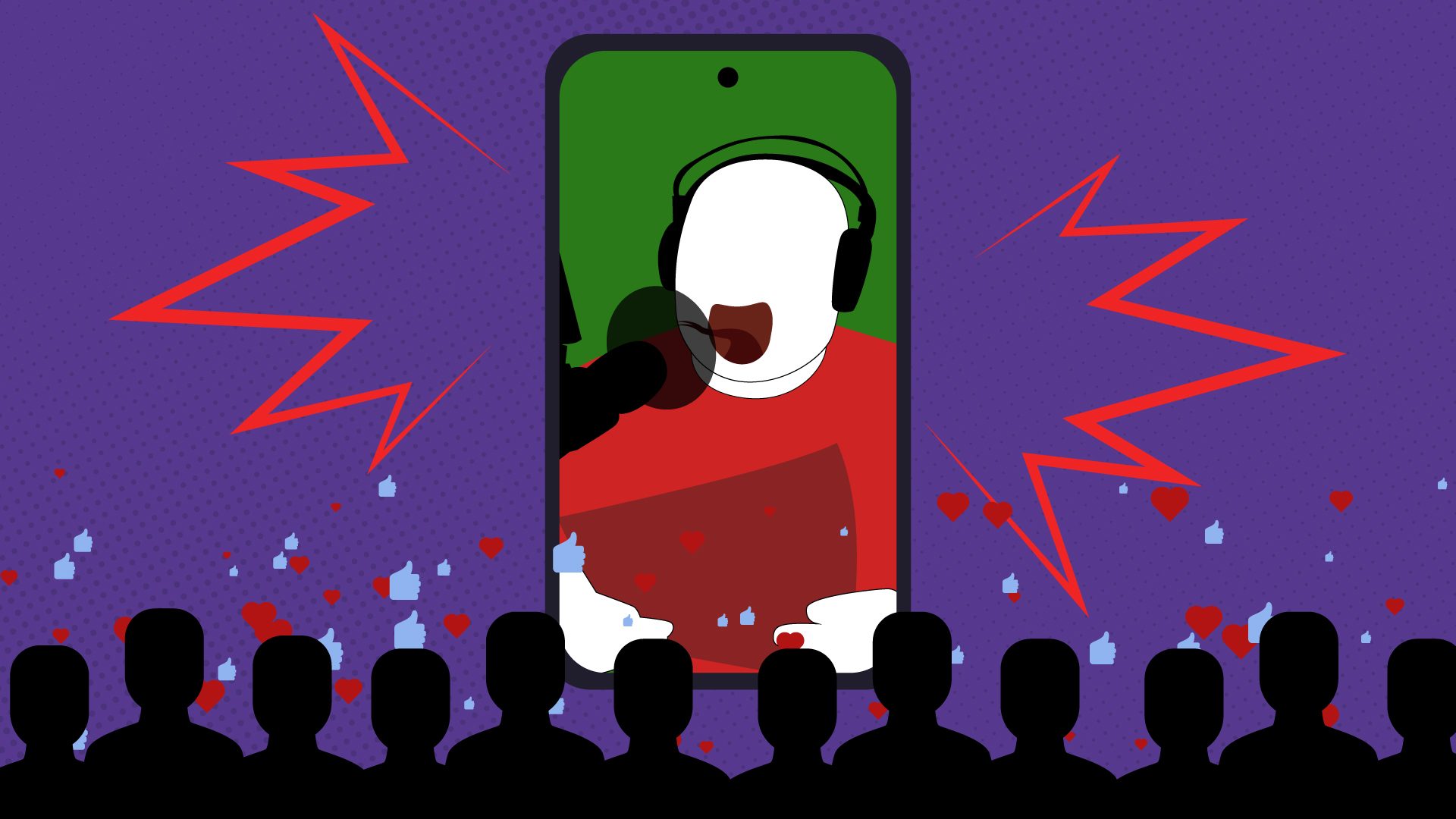 Facebook Twitter Copy URL
Copied
The authors call for closer scrutiny as influencers and microcelebrities can become vectors for opinion manipulation, especially those with veiled connections to political personalities

MANILA, Philippines – Influencers and micro-celebrities, specifically those who may dabble in the political field, can rely on certain tricks to appeal to the masses, gain trust and an audience, while skirting certain ethical boundaries that traditional gatekeepers of information professionally adhere to.

This is according to a new analysis by professors Cheryll Soriano and Edson Tandoc in a paper called “Scaffolding our notions of trust.”

Using strategies that allow them to portray an everyman appeal, these influencers are able to build an audience online, to whom they can broadcast messaging that favors the political parties they are supporting, possibly as part of a bigger disinformation campaign.

Likewise, more than being an organic supporter for a certain political party or politician, some influencers are more “embedded” in “political structures and operations” than they let on. These are connections that need to be unmasked, the research paper also noted.

The strategies that influencers employ are populist in nature, and strive to make the influencer very relatable to their audience, according to the research. These are some of the techniques that the paper laid out:

Among other factors, by presenting themselves as one among the people, as someone not part of the elite or part of traditional media, they are able to gain trust among an audience, and gain followers and fans. Often, they build reputability partly by saying that they have done their “own careful research” about the truth – and, in tones that sound empowering, they encourage their audience to do their own research too, in which the audience could be led to other videos or content that might only reinforce mistruths and outright lies.

Within the context of influencers calling out to people to do their own research, the authors called the discovering of truth for oneself an “illusion.”

At the same time, these influencers attack the media and journalists to give themselves a further credibility boost. “These traditional gatekeepers are – to some extent – even demonized for being ‘selective’ in the information they present to the public or are accused of ‘blatantly hiding the truth.'”

The research also pointed out that the size of the following could translate to trust. Interviews conducted in 2019 by the authors with the youth had shown that some believe that someone who has gained celebrity or influence is worthy of trust. The number of followers, likes, and other reactions – what the paper called “immediate visibilized quantification of influence” – can signal to some that an influencer or microcelebrity can be trusted, in turn, building authority.

YouTube videos and Facebook Lives are also quite effective in gaining trust more than text-based messaging because they make information more “relatable and immediate,” according to the paper.

It also doesn’t help the cause of anyone trying to provide factual information that current social media algorithms are designed to show people more of the same content, leaving people trapped in bubbles where contrasting evidence and beliefs cannot get to them.

“As argued in earlier research, the intersection of political partisanship and microcelebrity is further reinforced by the platform’s affordances, and particularly the role of algorithmic recommendation systems to create a network of self-reinforcing videos and microcelebrities that weave a blanket of truth and trust towards this content regardless of veracity.

“It is up to the user how one would respond to the recommendation, but platforms certainly play the role of agent that limits what kind of sources and information one sees depending on what one has previously liked, viewed, and is likely to continually view and even share to other networks,” the paper said.

While using certain tactics to appeal to a large group of people is not inherently negative, the paper says that this influencer or microcelebrity model can be “hijacked and manipulated by forces seeking to advance political agenda.”

The paper acknowledged that the current information ecosystem has opened up a plurality of voices that traditional media hadn’t always been able to give a platform to. However, with the trust that an influencer or microcelebrity can amass today using the tactics mentioned above, their ability to avoid platform regulation, and the disregard of ethics by some – including the necessary disclosure of their roles within a larger campaign or political operation – the paper called for closer scrutiny:

“But we need to examine if such opening of spaces for democratic conquest truly makes way for marginalized views or if it is used merely as a pulpit for opinion manipulation to appropriate greater power to political personalities. In the quest to promote virtues of democratic voice, microcelebrity politics and their excesses need to be scrutinized by unmasking their embeddedness in political structures and operations.”

It added, “As they amass clicks and eyeballs, and pocket digital advertising revenues as well as payments for personal endorsements, they are no longer just questioning established structures; they are embedding themselves into the new status quo while effectively evading questions of responsibility, ethics, financial transparency, and bias by loudly asking the same questions from the mainstream media that they are demonizing.” – Rappler.com

About the authors of “Scaffolding our notions of trust”:

Cheryll Ruth Soriano, PhD, is professor in the Department of Communication of De La Salle University Manila and research fellow at the La Salle Institute of Governance. She researches digital cultures, digital politics, and platform labor.

Edson Tandoc Jr., PhD, is associate professor at the Wee Kim Wee School of Communication and Information at the Nanyang Technological University in Singapore. His research focuses on the intersections of journalism and new technology.