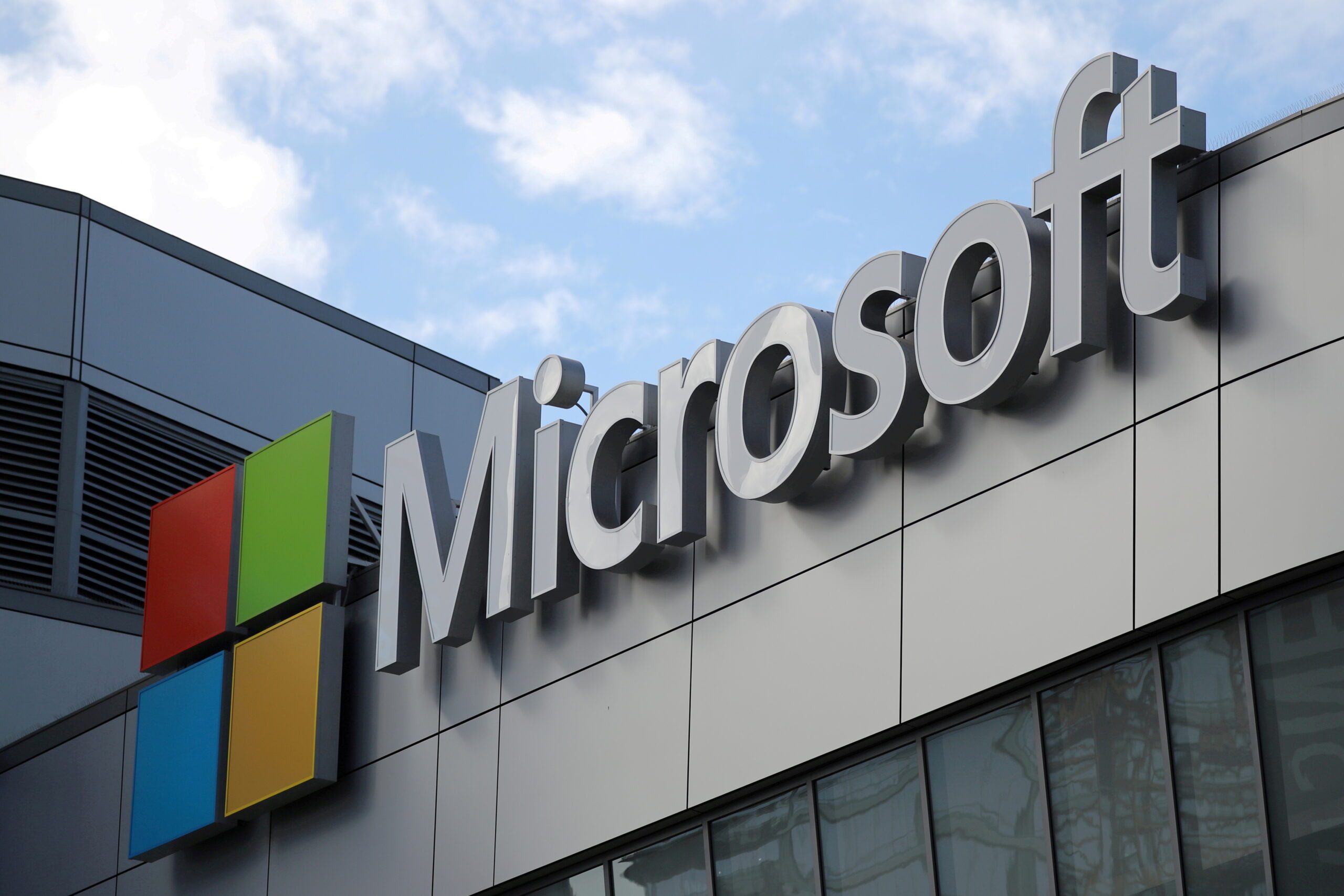 TECH GIANT. A Microsoft logo is seen in Los Angeles, California, US, November 7, 2017

BRUSSELS, Belgium – EU antitrust regulators are quizzing Microsoft’s rivals and customers about its cloud business and licensing deals, a questionnaire seen by Reuters showed, in a move that could lead to a formal investigation and renewed scrutiny of the US software company.

The European Commission has fined Microsoft a total of 1.6 billion euros ($1.8 billion) in the previous decade for breaching EU antitrust rules and for not complying with its order to halt anti-competitive practices.

“The Commission has information that Microsoft may be using its potentially dominant position in certain software markets to foreclose competition regarding certain cloud computing services,” the questionnaire said. They also want to know if companies needed Microsoft’s operating systems and productivity applications to complement their own cloud infrastructure offering in order to compete effectively.

Companies also were asked about the differences in license fees and commercial terms between the licensing deals with cloud service providers and another program in which they package and indirectly resell Microsoft’s cloud services together with their own.

“We’re continuously evaluating how we can best support partners and make Microsoft software available to customers across all environments, including those of other cloud providers,” Microsoft said in an emailed statement.

EU antitrust chief Margrethe Vestager earlier this week said she has no concerns yet about cloud computing and cited the competition from Europe’s Gaia-X initiative. – Rappler.com