Nas Daily’s follower losses continue at 695,442 but is slowing down Facebook Twitter Copy URL
Copied
Road to 700,000 in losses? Not quite as the controversial page looks to recover

Whang-Od’s grandniece Grace Palicas called a planned partnership between Whang-Od and the online learning platform Nas Academy a “scam,” resulting in a massive backlash amongst Filipinos defending the tattoo artist, as well as a lengthy online back-and-forth between Nas Daily and Nas Academy founder Nuseir Yassin and other figures such as The Cacao Project founder Louise Mabulo for other issues. 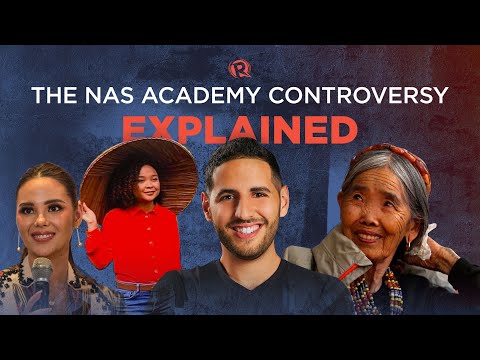 In spite of the losses, the page’s follower count remains huge at 20.3 million followers.

All data cited is from CrowdTangle, a public insights tool owned and operated by Facebook.

Amid the controversy, Yassin put Nas Academy operations on pause as the National Commission on Indigenous Peoples (NCIP) continues to investigate.

The Israeli vlogger’s last online post relating to the controversies came on August 9, when she called Mabulo’s Cacao Project ‘fake’ for the second time.

Mabulo, on the other hand, has appealed to the Commission on Human Rights (CHR) to declare Yassin persona non grata. – Rappler.com