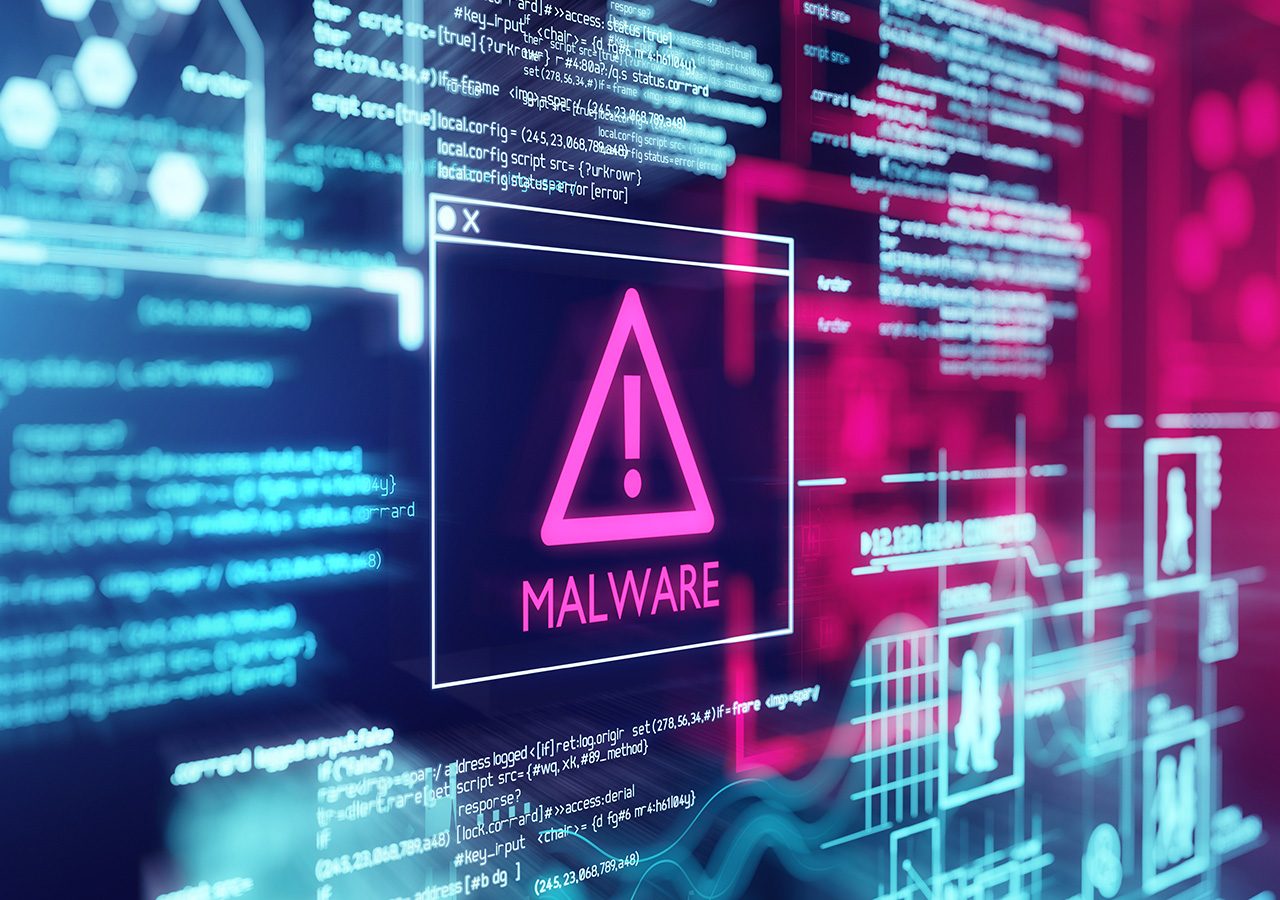 The malware was embedded in Microsoft Office documents which purported to be a government report on the tragedy that killed more than 150 people after tens of thousands of young revelers crowded into narrow alleyways.

“This incident was widely reported on, and the lure takes advantage of widespread public interest in the accident,” the Threat Analysis Group said.

Google also said it has not determined what the malware, which exploited an Internet Explorer vulnerability, was intended to achieve. It reported the problem to Microsoft on October 31 after multiple reports from South Korean users on the same day. Microsoft issued a patch on November 8.

A United Nations panel of experts that monitors sanctions on North Korea has accused Pyongyang of using stolen funds gained through hacking to support its nuclear and ballistic missile programmes to circumvent sanctions.

North Korea does not respond to media inquiries, but has previously released statements denying allegations of hacking.

In May, the United States issued a similar advisory, saying rogue North Korean freelancers were taking advantage of remote work opportunities to hide their true identities and earn money for Pyongyang. – Rappler.com