Parler’s website is back online, but app still not in stores 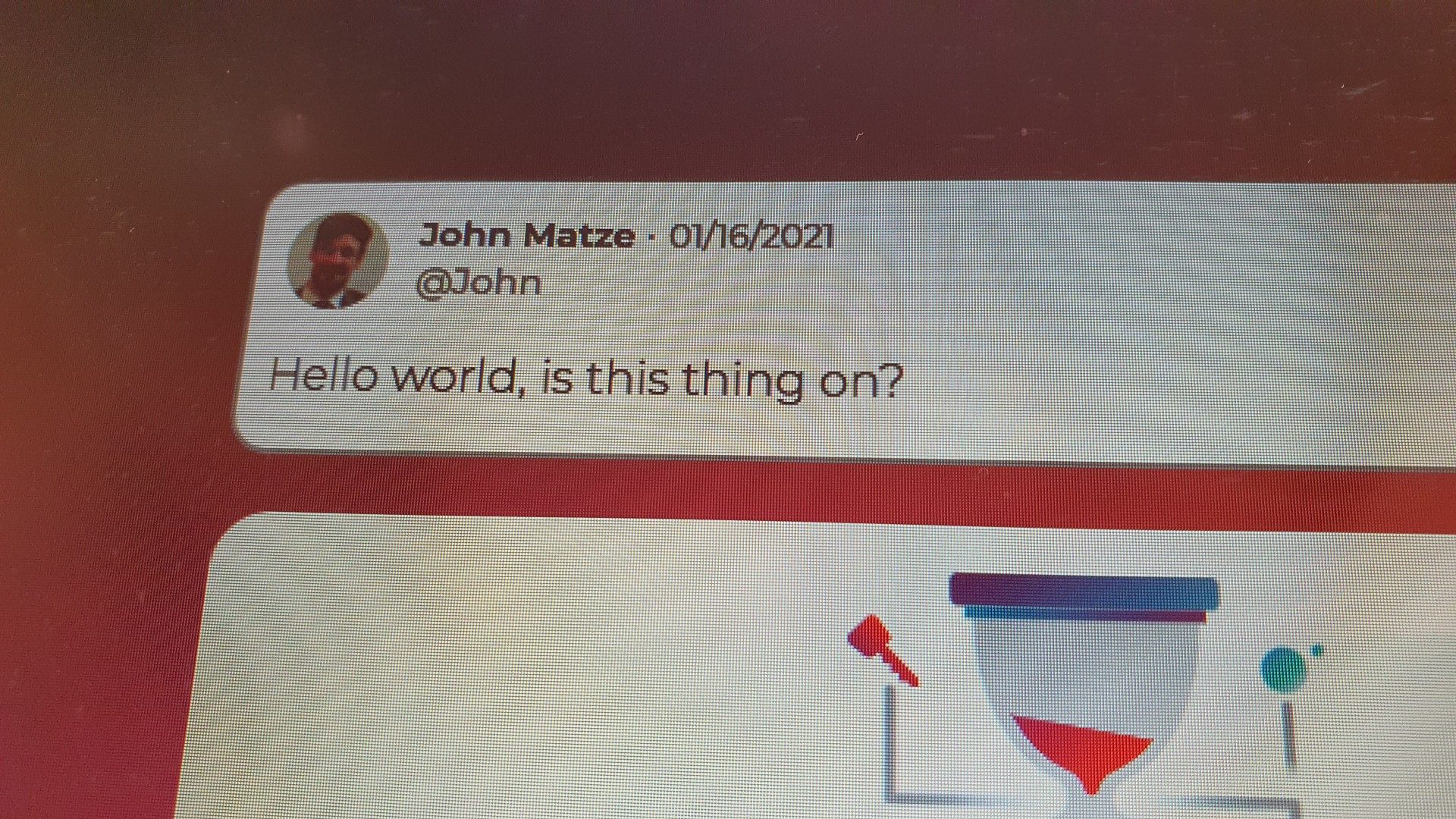 The chief executive of social media platform Parler, popular with American right-wing users but which virtually vanished after the US Capitol riot, posted a brief message on the company’s website. Parler’s app, however, remains offline.

“Hello world, is this thing on?,” Matze asked in a message dated Saturday, posted above a note from the company saying the platform would be restored after challenges were resolved.

A little over a week ago, Apple Inc suspended the Parler from its App Store, shortly after Alphabet-owned Google banned it from Google Play. The app is still unavailable for download on both platforms.

Amazon.com Inc then suspended Parler from its web hosting service, effectively taking the site offline unless it can find a new company to host its services.

US right-wing social media users have flocked to Parler, along with other apps such as Telegram and social site Gab, citing the more aggressive policing of political comments on mainstream platforms such as Twitter Inc and Facebook Inc, which intensified after the January 6 Capitol riot. – Rappler.com