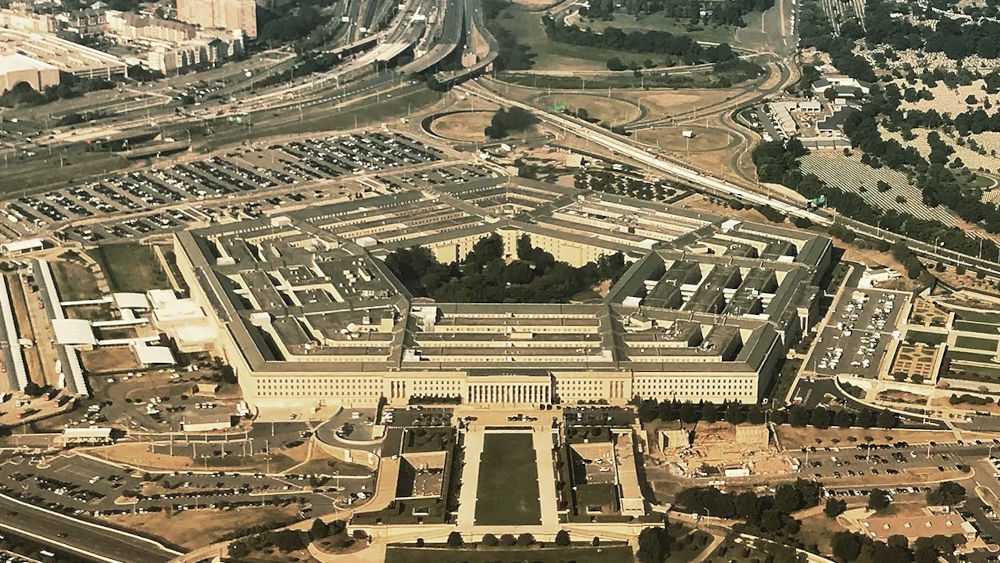 MANILA, Philippines – The Pentagon ordered an audit on military information warfare operations or psychological operations after social media platforms in July and August took down accounts that were allegedly run by the military promoting pro-US narratives in other countries, the Washington Post reported (paywall), Monday, September 19.

Citing unnamed officials, the Post said that Colin Kahl, the undersecretary of defense for policy, had made the review order, also after the White House had expressed concerns on the defense department’s alleged manipulation of foreign audiences. The review will cover all branches of the US military that carry out information operations.

The move comes after an August report from research groups Graphika and the Stanford Internet Observatory that revealed Facebook and Twitter had removed about 150 fake accounts and sites created in the US supporting a pro-US narrative in the past two or three years. The platforms cited violations on their policies on coordinated inauthentic behavior. The report did not specifically name the US military as the ones behind the sham network.

Some of the posts appeared to counter Russia’s own operations, calling the Kremlin’s war on Ukraine as “imperialist” and warning what the effects would be on Central Asia countries. The tactics making use of fake accounts were described to be similar to those used by countries such as Russia and China, although the overall effectiveness was in question.

The Post noted the US government’s use of inauthentic accounts has “stirred controversy inside the Biden administration” although “authorized by law and policy.” There is concern that the policies are “too broad” that may allow for tactics that “risk eroding US credibility.” The newspaper describes the Pentagon’s policy is to discourage operations based on falsehoods, and that the messages are supposed to be based on facts.

A senior defense official told the Post that “There are some who think we shouldn’t do anything clandestine in that space. Ceding an entire domain to an adversary would be unwise. But we need stronger policy guardrails.”

The Verge, commenting on the report, also noted “The tactics are likely to draw unfavorable comparisons with campaigns run by entities like the GRU, Russia’s military intelligence services.” – Rappler.com