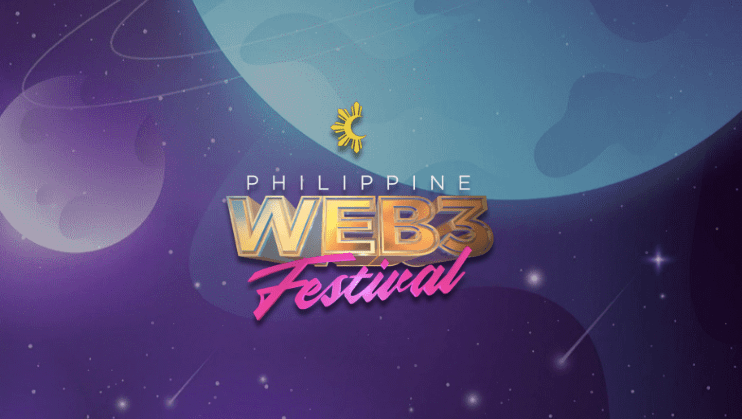 MANILA, Philippines – A five-day conference on all things Web3 in the Philippines is set to take place from November 14 to 18 at the Marquis Events Place in BGC, Taguig City.

Web3 has been quite the buzzword for a while now, a reference to the supposed next iteration of the connected web underpinned specifically by blockchain technologies. The Philippine Web3 Festival, through various key sessions, hopes to show where the industry currently stands, and where it could go.

Investors – such as Sequioa Capital investor associate Augusts Ilag, Dragonfly Capital partner Mia Den, and Mechanism Capital principal Eva Wu – will be at the event as well to present why they are looking at the Philippines and its Web3 developments.

The full schedule of speakers can be found here.

Other partners of the event include cryptocurrency exchange Binance. “Since the Philippines has potential as one of the big players in the Web3 space, we believe it is important to support the initiatives and movements to develop the industry further,” said Kenneth Stern, general manager of Binance Philippines.

The event will be happening as Bitcoin experiences its two-year low in the wake of the crash of the crypto exchange FTX, with Binance eventually backing out of a deal to bail out FTX.

Telco Globe and GCash are also co-presenters at the event. “GCash remains true to its commitment to provide ‘finance for all’ – making products accessible to Filipinos, as it aims to do the same in Web3 while the space continues to grow in the country,” said Neil Trinidad, head of new businesses, crypto insurance and data tech of GCash.

MetaverseGo, a platform looking to help onboard people onto Web3 games, guilds, and NFTs, is also a co-presenter.

The Department of Information and Communications Technology will also have a keynote speech on the second day of the event.

Other highlights of the event include an esports tournament, a Web3 hackathon, and other community-led side events. – Rappler.com