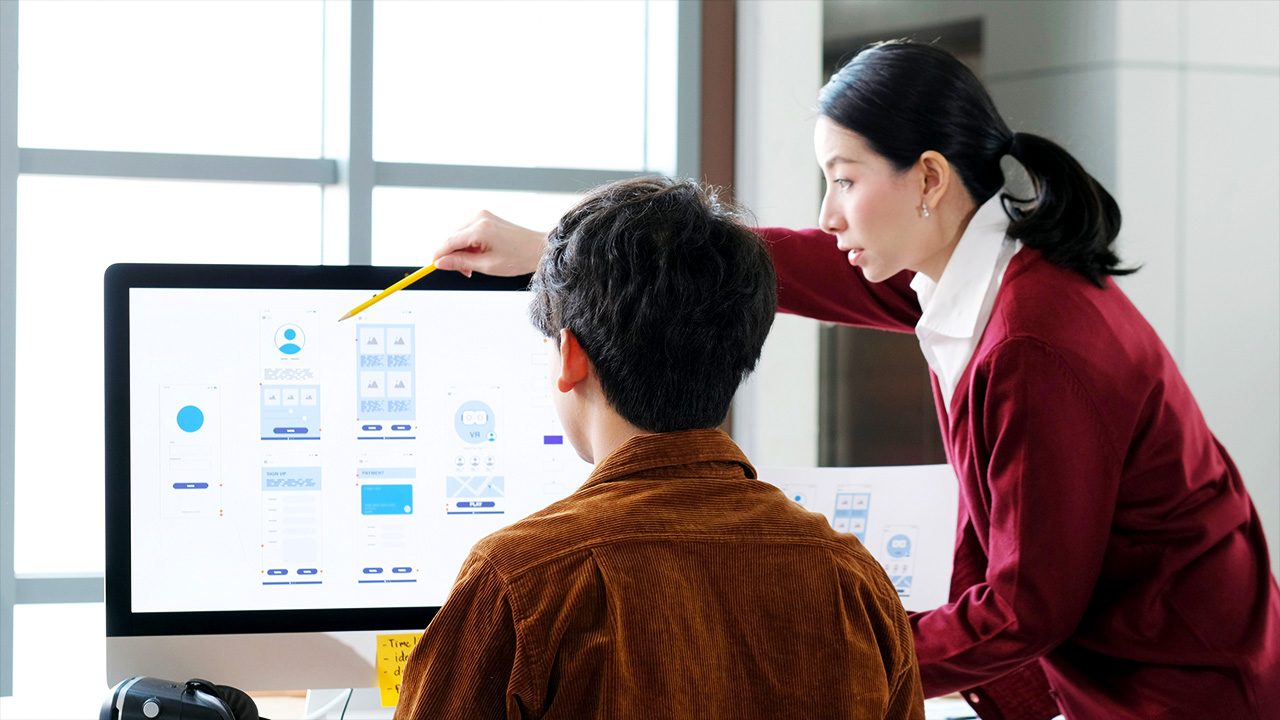 Fresh grads who want to gain financial independence upon entering the working world may have to curb their expectations or wait a few more years.

A look into the figures by Southeast Asian online shopping aggregator iPrice Group found that the average salaries of entry-level positions in the digital field in the Philippines aren’t enough to cover rent in the main central business districts of Metro Manila.

According to iPrice, the highest-paying digital-related position in the country is junior project manager, which pays an average of about P30,800 per month. It is followed by junior UI/UX designer at P30,300 and junior software engineer at P25,300. Rounding out the top five is junior front-end developer at P24,300 and junior software developer at P23,400.

Meanwhile, junior IT technician and junior graphic designer are reportedly the lowest-paying positions, with both earning only around P15,000 per month.

The study does however note that the wages are still above the country’s monthly minimum wage, applying the standard of a five-day workweek. But that doesn’t mean those employed under these positions can afford to rent their own space.

Citing data from cost of living database Numbeo, iPrice found that the average monthly rent for a one-bedroom apartment in Makati, Pasig, Taguig, Quezon City, and Manila, the five major central business districts, is around P32,500. This means that even the highest-paying digital-related position, junior project manager, cannot afford rent even with full month’s wages. And this is, of course, rent alone – food and utilities have yet to be factored in.

But it’s also worth noting that data from Numbeo is crowdsourced, meaning anyone can access and edit what is written on the website.

“This is a bleak revelation for the Filipino entry-levels, especially since we’re already talking about the highest-paid jobs that are best suited for them,” commented iPrice. “This is perhaps partly why many Filipinos don’t leave their parents’ homes until they get married.”

iPrice additionally curated the five essential appliances most apartment or condo owners start with: refrigerator, electric fan, stove, cooker, and vacuum cleaners. Based on their findings, the cheapest among the appliances would cost an average of P9,800. And purchasing all five basic essentials would total to about 65% of a month’s salary of the lowest entry-level job.

“If Filipino entry-level workers aspire to live independently at an early age like some of their Asian peers in Singapore or Malaysia, then it may be very difficult or even uncomfortable,” added iPrice.