Facebook Twitter Copy URL
Copied
Philips in June recalls up to four million of its respiratory devices and ventilators, as a foam part might degrade and become toxic, potentially causing cancer

Dutch health technology company Philips on Wednesday, September 1, said it would start repairing and replacing millions of respiratory devices in the United States and most of its other markets this month, to address potential health risks caused by the machines.

The company in June recalled up to four million of its respiratory devices and ventilators, as it said a foam part might degrade and become toxic, potentially causing cancer. 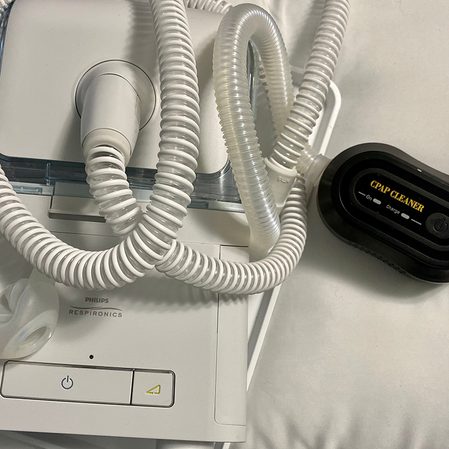 Philips said it had received authorization from the US Food and Drug Administration (FDA) for the rework of the affected DreamStation device, allowing it to replace the sound abatement foam with a new material.

More than half of the affected machines have been sold in the US and the full replacement effort will take about a year, Philips said.

Philips shares have lost about 15% of their value since the recall, as investors fear the possible costs of a number of class action lawsuits that have been launched over the affair.

Philips has set aside 500 million euros ($590 million) in provisions for the recall operation in the first half of 2021. – Rappler.com