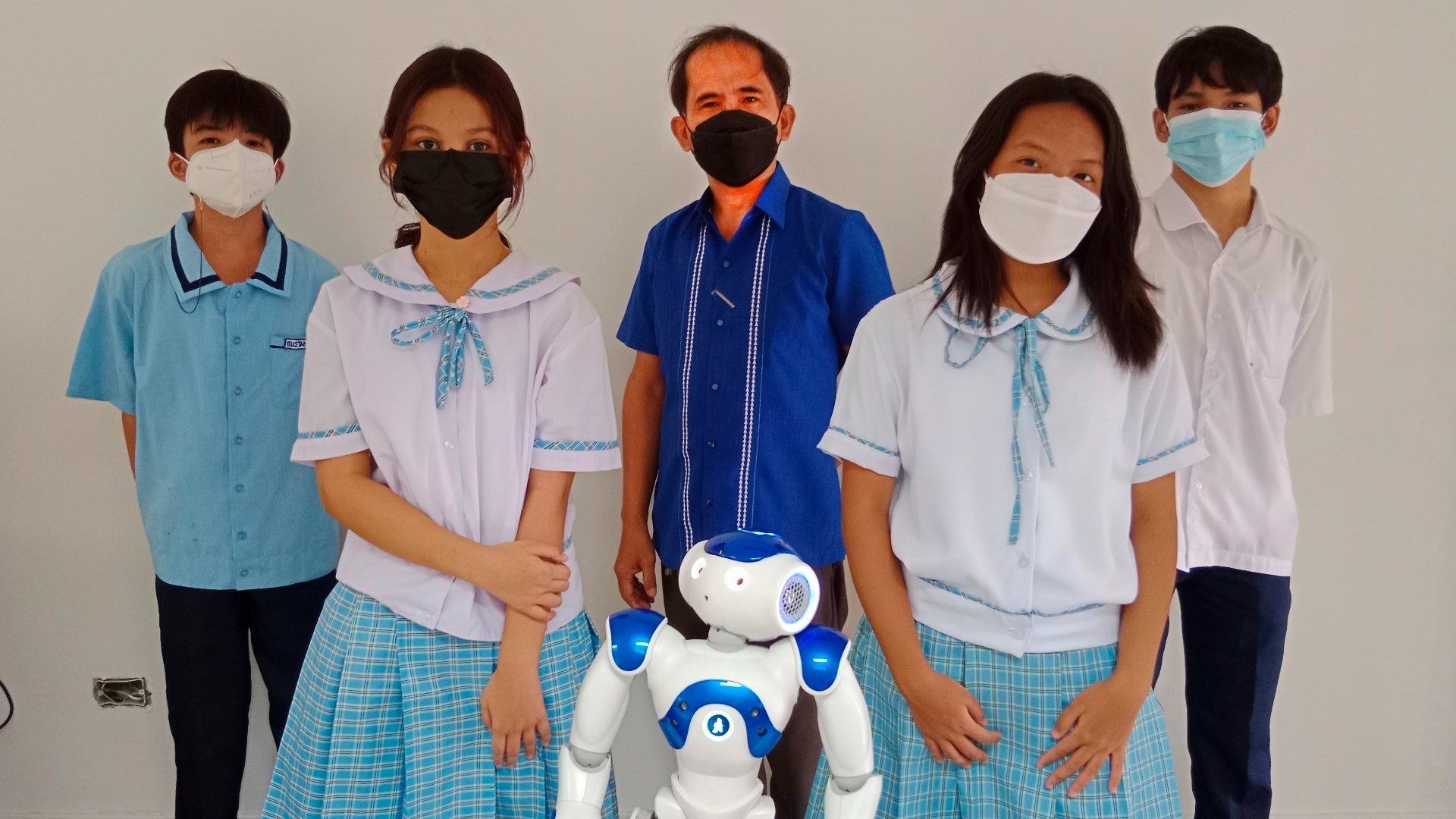 Facebook Twitter Copy URL
Copied
Tagisang Robotics seeks to promote the field of robotics among Filipino high school students, and help them discover their potential in engineering and information technology

Pitogo High School’s victory, which occurred last Friday, May 27, marked the fourth time a team from the school has come home with a prize, having won The Best Team Award in 2013, 2014, and 2019. In 2013, the team was also given the Best Rookie Team award.

Teams are given specific tasks which their robotic creations are supposed to complete. In the 2022 edition, the robots were tasked to sense, lift, and deliver colored pallets to their designated places on the playing field. The Pitogo team was able to record the shortest time to complete the said task, earning them 3,000 points, and the victory.

The team is composed of students Allen Reilan Bustamante, Nathan Enzo Saludo, Rose Nelyn Andalajao, and Gaudy Lhuan Macato, who will receive a cash grant of P120,000 and a trophy. Their coach, Florante Ferrer will receive P30,000 as cash award.

Another team, Rizal National Science High School, received The Most Valuable Team award for getting the highest combined scores in the pre-final matches.

The DOST said in its press release that the contest is meant to “ignite the interest of high school students in robotics for them to discover their potentials in the fields of engineering and information technology.”

“Potential is something that is always there especially when talking about the Filipino youth. The only challenge is on how we can hone and harness it, and make sure that effective programs are implemented for it to be realized, “ said DOST-SEI’s chief of the Science and Technology Manpower Education Research and Promotions Division, Ruby Cristobal.

Tagisang Robotics 2022 also made use of a hybrid physical-online format, in a first for the contest, and participating teams to run their code remotely, controlling the robot onsite. It said that this will allow more high school students who are remotely located to have a chance to compete. – Rappler.com