Xiaomi Mi 9 SE review: Among the best-looking phones this year 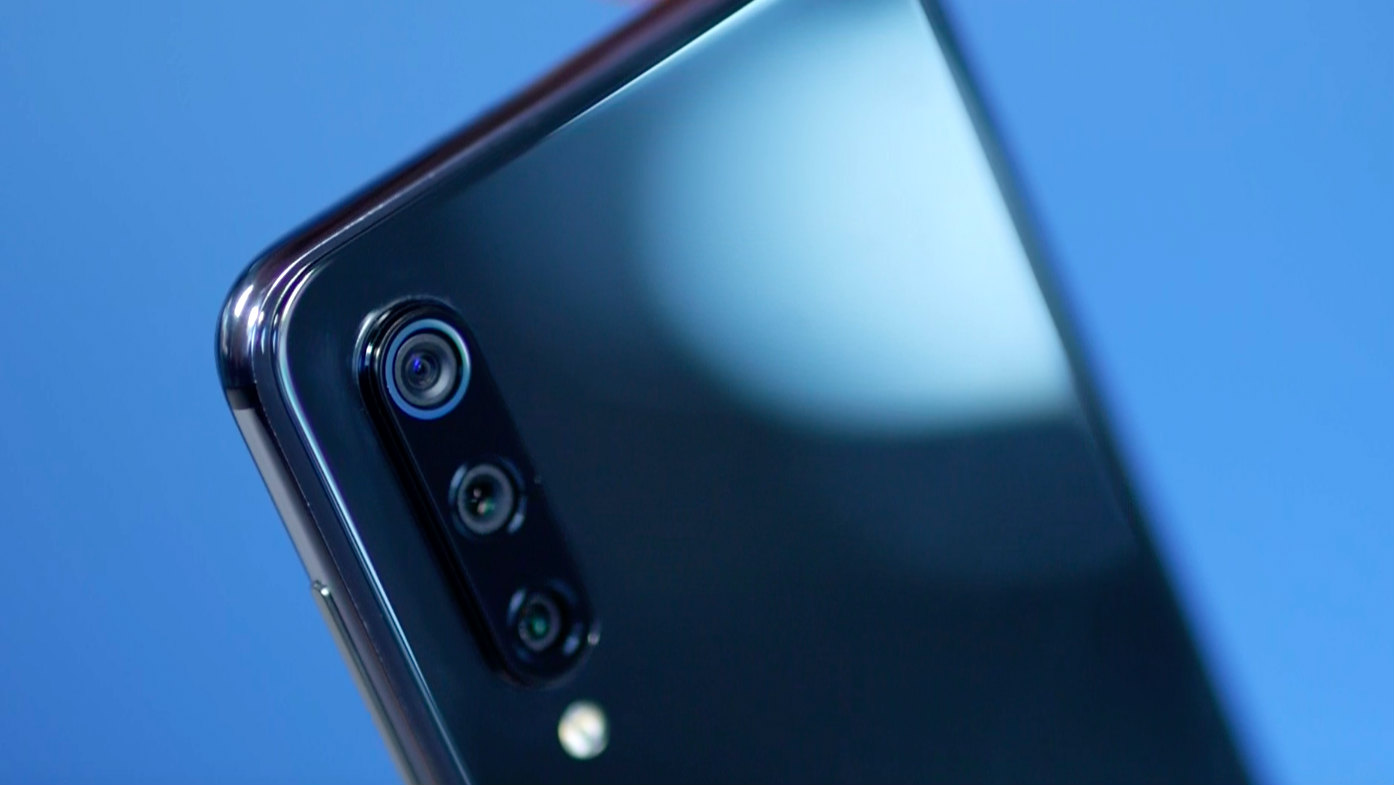 MANILA, Philippines – The best thing about the Xiaomi Mi 9 SE is its appearance. It’s one of the, if not the most sophisticated-looking device we’ve seen in this price range. It looks more expensive than it is – at a P15,990 price point – with nice, rounded corners and a superb build.

Its frame is a smooth, sturdy metal in sort of a gun-metal black finish, sandwiched by a beautiful glass back and Gorilla Glass 5 on the front. Its more expensive sibling, the standard Mi 9, has Gorilla Glass 6, currently Corning’s toughest, but the 5’s not exactly what you’d call brittle as well. It feels right at this price.

I like how the vertical 3-camera array looks too, with silver rings surrounding the lenses to keep it from being too plain but avoid being loud. It looks cohesive with the overall design. The array juts out a bit from the body but it was nothing that bothered me.

At the bottom, the Mi logo appears along with some lines of device information including one that proudly but quietly says “Designed by Xiaomi.” And Xiaomi should be proud – I don’t think I see this level of build quality and exterior sophistication a lot in this price range. I think the nice aesthetic extends to the UI as well – nicer and more low-key than most other Android UIs. 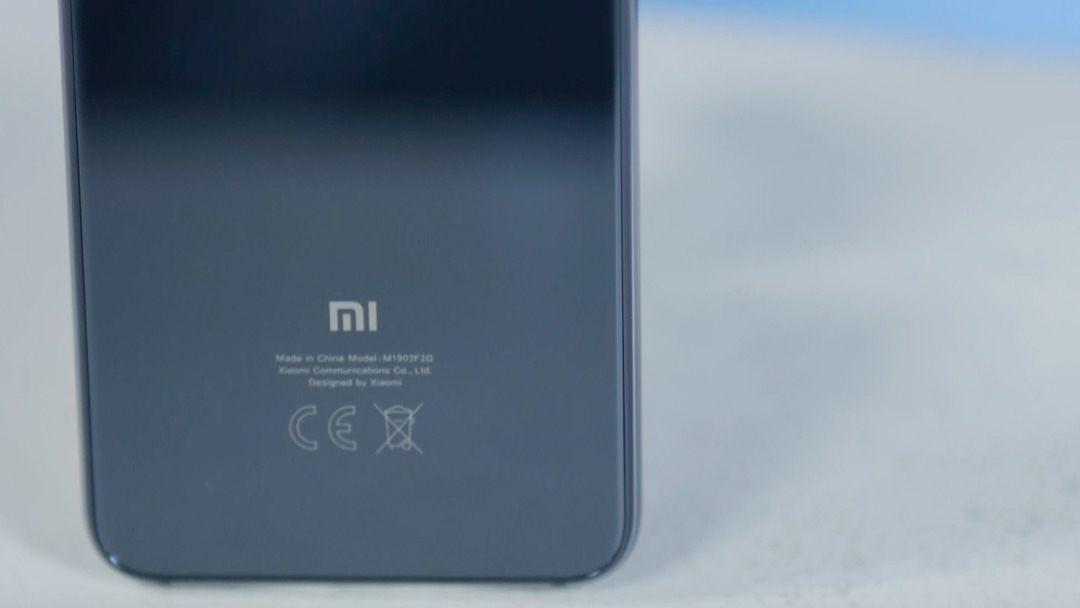 I love that it’s so small too. It’s a nice surprise because big-screened phones have been more the trend in recent years. You switch to the Mi 9 SE (its screen is 5.97 inches), and you remember how nice a phone that fits in one hand feels. (It’s not exactly a one-hand operation but it’s definitely less of a stretch for the hand, and your pocket feels less full.) If size is a big deal for you, and you’re tired of big phones, go to the Xiaomi store, and cop a feel.

We’ve said that the best thing about the phone is that it looks more expensive than it is. Well, there’s a second best thing: It has the Qualcomm Snapdragon 712 chipset. It’s the first phone to have one. This year, the 712 is Qualcomm’s second-best after the Snapdragon 855, and maybe a hair better than the Snapdragon 675. 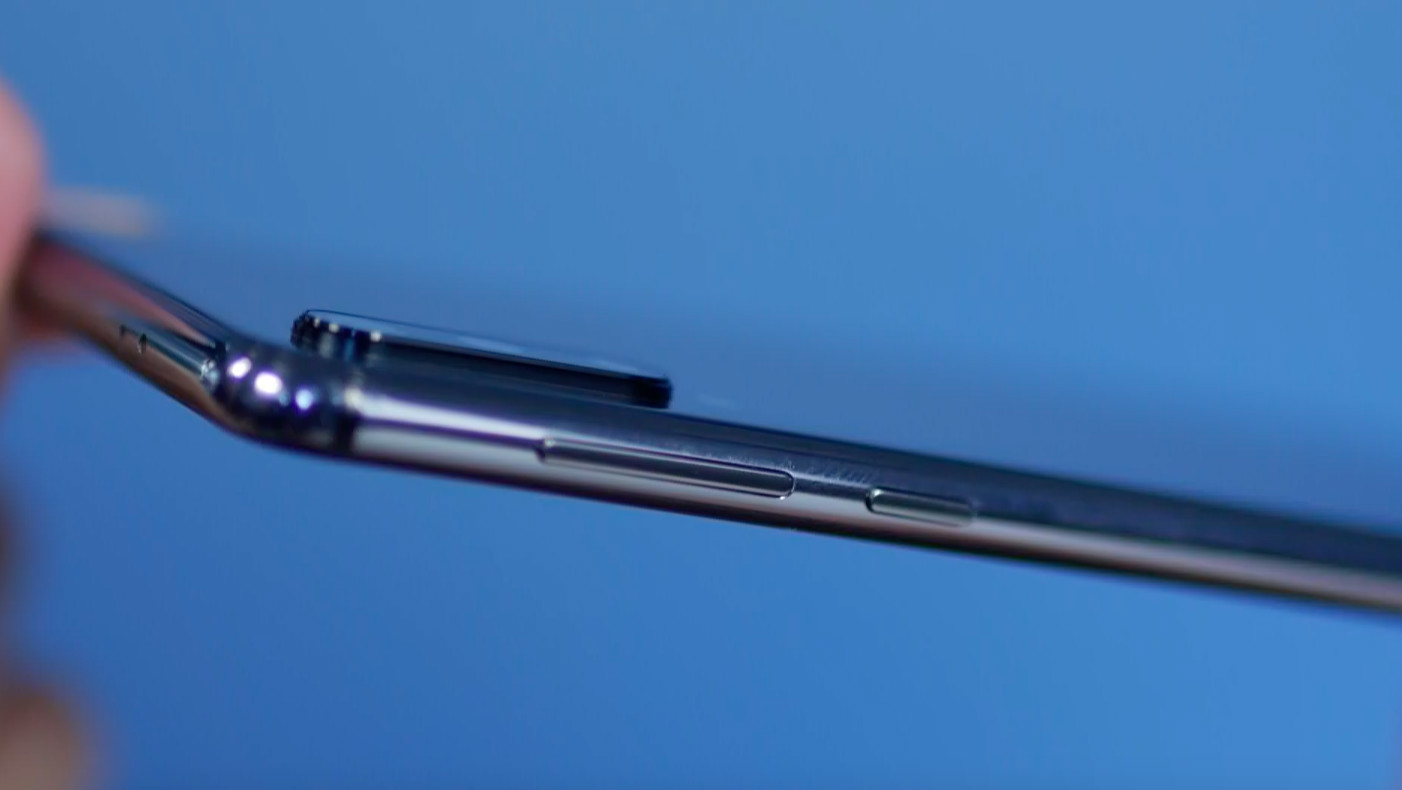 For price context, you can find the 675 in the P24,000 Vivo V15 Pro and the P23,000 Samsung Galaxy A70. That’s a big price difference from the 712-equipped Mi 9 SE, and is a big part, and I would say most compelling parts of the argument for the Mi 9 SE. For those who like getting the best processor they could get at their budget, you have to consider the Mi 9 SE.

It’s not without competition though. The Realme 3 Pro has the 712’s predecessor, the still-capable 710, and it’s cheaper at P13,000. Watch out for Xiaomi’s Pocophone F1 as well, which packs a considerably more powerful Snapdragon 845 processor, the 855’s predecessor, and launched in August 2018 for P18,000 – and which should be getting cheaper now, maybe even cheaper than the Mi 9 SE.

What I don’t like about it: the battery life isn’t the best. At 3070 mAh, it’s the lowest-rated in its price range, and one of the lowest across the board. Sure, the 10nm 712 chip is efficienct and it has good quick-charging, but I felt anxious not having a charger and a socket around. That’s obviously one of the bigger compromises here. 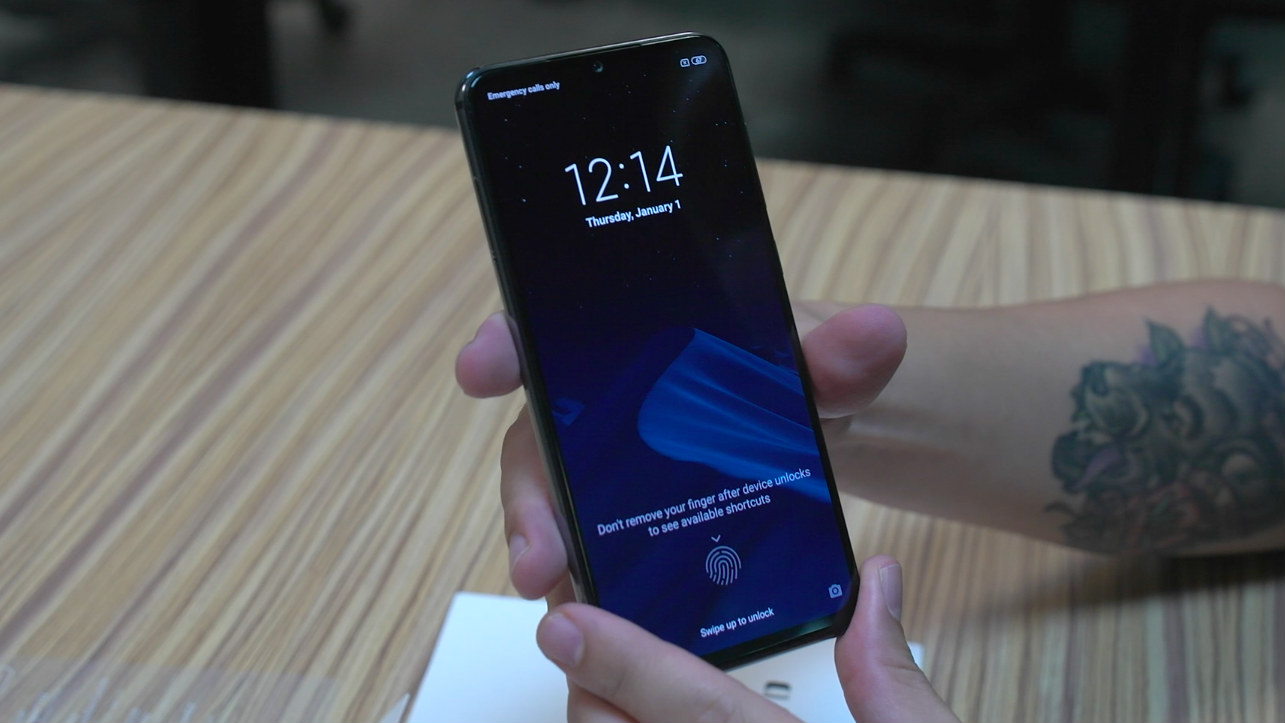 If you’re a heavy multimedia user, the screen – even if it’s full HD AMOLED – might feel lacking because it’s small. Decide whether you want pocketability or multimedia. The Snapdragon 712 makes it good for gaming – but again the screen is small for the purpose. The cameras, I feel, are par for the course. It has a 2x telephoto lens, which is a neat addition although nothing groundbreaking in this age of ultra-zooming phones. The ultra-wide angle camera is pretty sweet too, capping off a tri-camera system whose multi-optical zoom levels make it pretty useful. Below are a few choice shots.

The ultra-wide is invaluable for capturing photos of interiors: 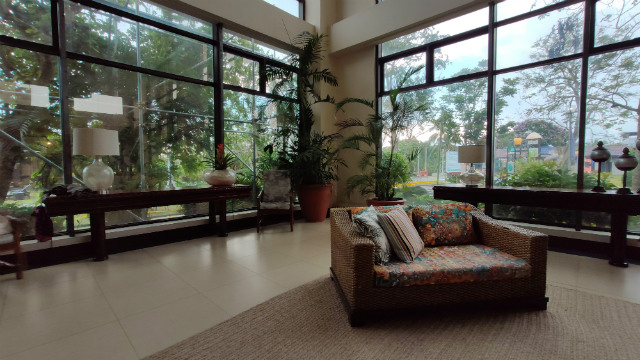 I like how the camera detected the motion in this scene and preserved it in the final shot: 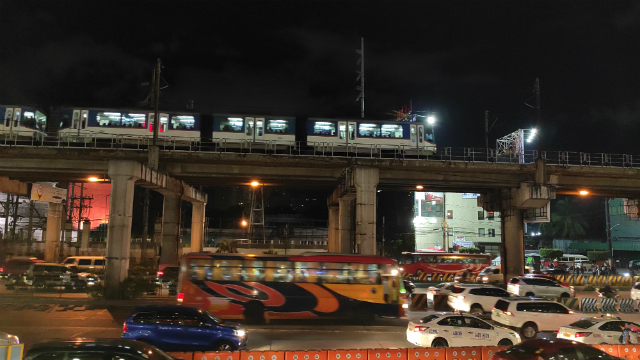 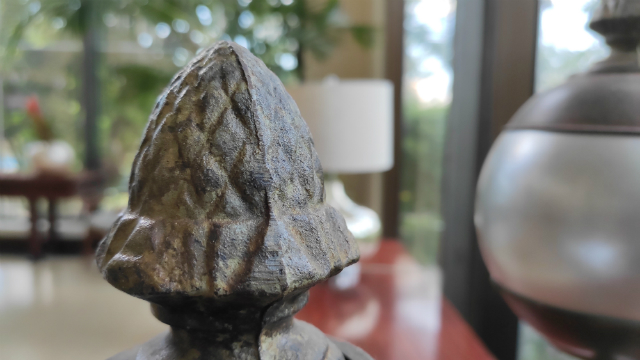 Generally, the photos look natural – nothing oversaturated or oversharpened: 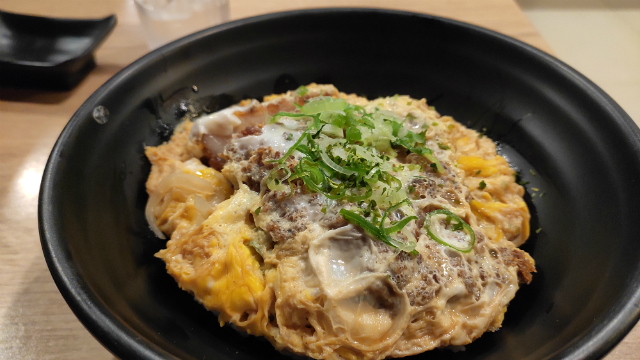 The Mi 9 SE, at this price, really won me over with the chipset, looks, and size – just an amazing value. – Rappler.com

(Disclosure: Xiaomi lent a unit for the purpose of this review.)

Get 8% off when you shop for electronics using this Shopee voucher code.