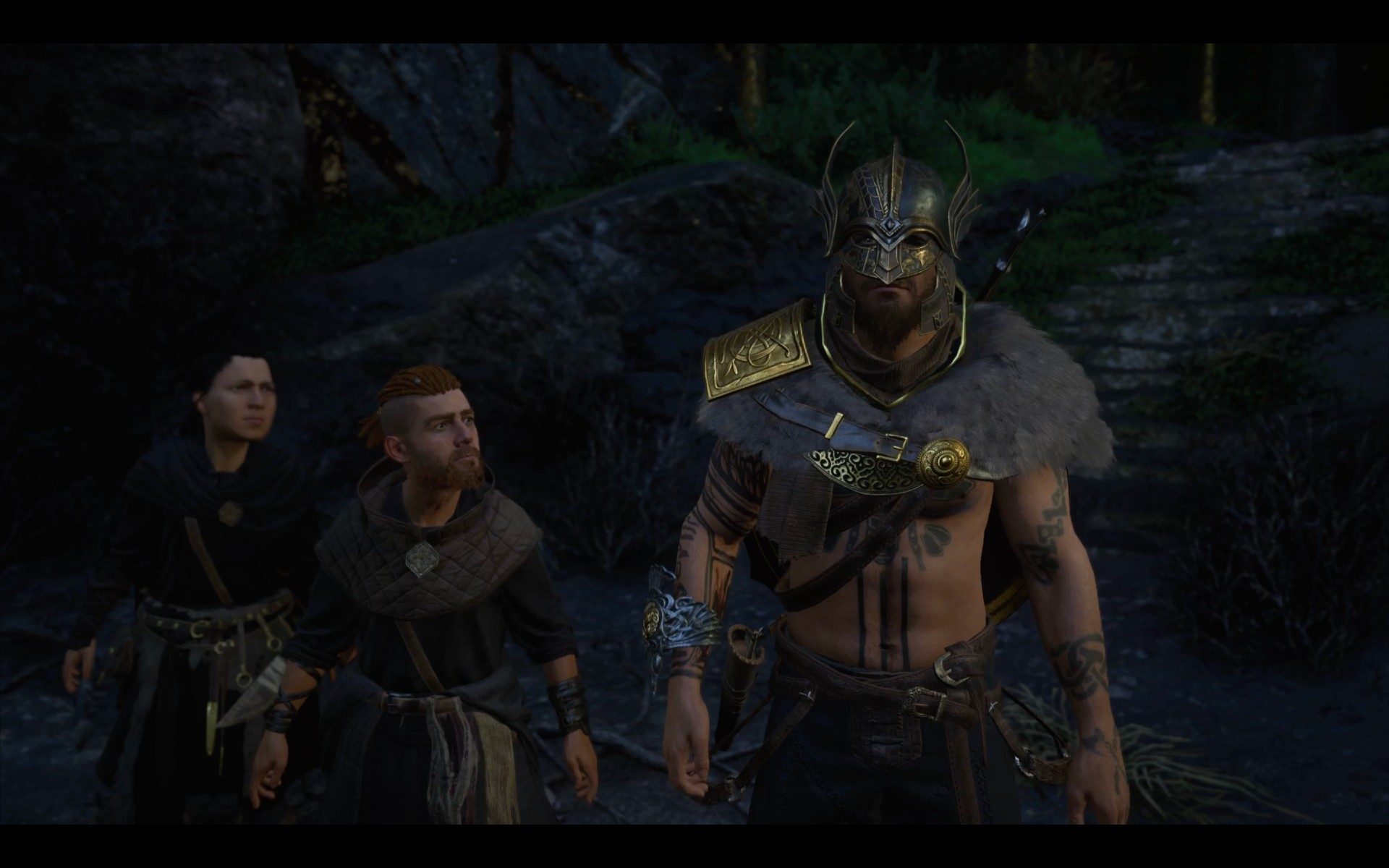 Facebook Twitter Copy URL
Copied
Despite a new narrative centering on the abduction of Baldr, the settings and the quests don't always make you feel like you're in a world of myth

(Disclosure: Ubisoft provided a copy of the game for this review.)

The third expansion since the base game Assassin’s Creed Valhalla’s launch in 2020, Dawn of Ragnarok offers 35 hours of new content – 20 via the main arc and another 15 through side quests – that can be accessed by interacting with Valka, the seer, in the Ravensthorpe settlement.

A suggested power level of 340 is recommended to play, but those whose Eivors haven’t progressed that far will be given a progression “boost” for a fighting chance against what awaits in the dangerous, war-inflicted realm of Svartalfheim.

The narrative centers on the abduction of Baldr, who is taken captive by the fiery giant Surtr, an enemy of Asgard in Norse Mythology. Odin, who is actually referred to as “Havi” in DoR, goes on a desperate mission to save his son, a journey portrayed through Eivor’s dreams.

Ubisoft essentially takes the same formula they used for quests in England, Ireland, and Paris to create the environment of this “mythological” world, where the threat of Ragnarok, aka “the end of all things,” looms large.

As someone who’s spent more than 200 hours playing AC: Valhalla, I didn’t feel like I was transported to one of the nine realms even with the gigantic rock formations of molten lava suspended in the sky, courtesy of the literally fiery Muspels.

The greenery, roads, mountainsides, animals, and weather felt way too familiar to the grounded adventures in Midgard. So did the world missions and wealth discoveries, although the specifics of what to do and discover did have a slight “divine touch” to it and may involve getting through pools of lava.

Where Dawn of Ragnarok differentiates itself is through an essential new weapon. Players are gifted the “Hugr-Rip” by the hiding dwarves, an artifact that gathers the abilities of fallen foes: The Powers of Jotunheim, Raven, Muspelheim, Rebirth, and Winter.

Each one has its purpose for combat, stealth, navigation, and movement. To use the powers, players must fill their Hugr by defeating living beings, collecting essence from Hugr blooms, or by sacrificing health at Shrines of Ygdrassil.

There are new skills and abilities to unlock and weapons can get new upgrades, but duels are practically the same. I found shifting the difficulty to Drengr (very hard) to be necessary in keeping a committed interest to Dawn of Ragnarok, as opponents of fire and ice are present more of a challenge than human foes.

Dwarven shelters are spread throughout the map and mark the beginning of new quest arcs. In addition to the familiar activities from the base game – drinking contests, conversations with NPCs – the blacksmith can upgrade both the Hugr-rip and weapons in exchange for Silica, a new type of wealth, and various items that can be obtained after defeating opponents or going on raids.

In addition to the obvious final battle with Surtr, players also get to face him early in the expansion. Ditto for his wife Sinmara, daughter Eysa, and son Glod. There are also three of “Sinmara’s Chosen” who possess superior fighting abilities in combat to test your skills.

Other activities worth trying include discovering Suttungr’s Outriders, finding Mythical Memory locations, and fighting at the Valkyrie Arena.

Overall, Dawn of Ragnarok takes what works in AC: Valhalla and adds twists by establishing a story with higher stakes, even if the process to completing these quests can feel like it’s already been accomplished by the veteran player multiple times.

Nonetheless, anyone who enjoyed playing the base game will find enough unique entertainment value in playing this third expansion.

As for what comes next, perhaps this is the end of the road for Valhalla. If that’s the case, then playing it has been a pleasure. We give Dawn of Ragnarok a 7.5/10. – Rappler.com