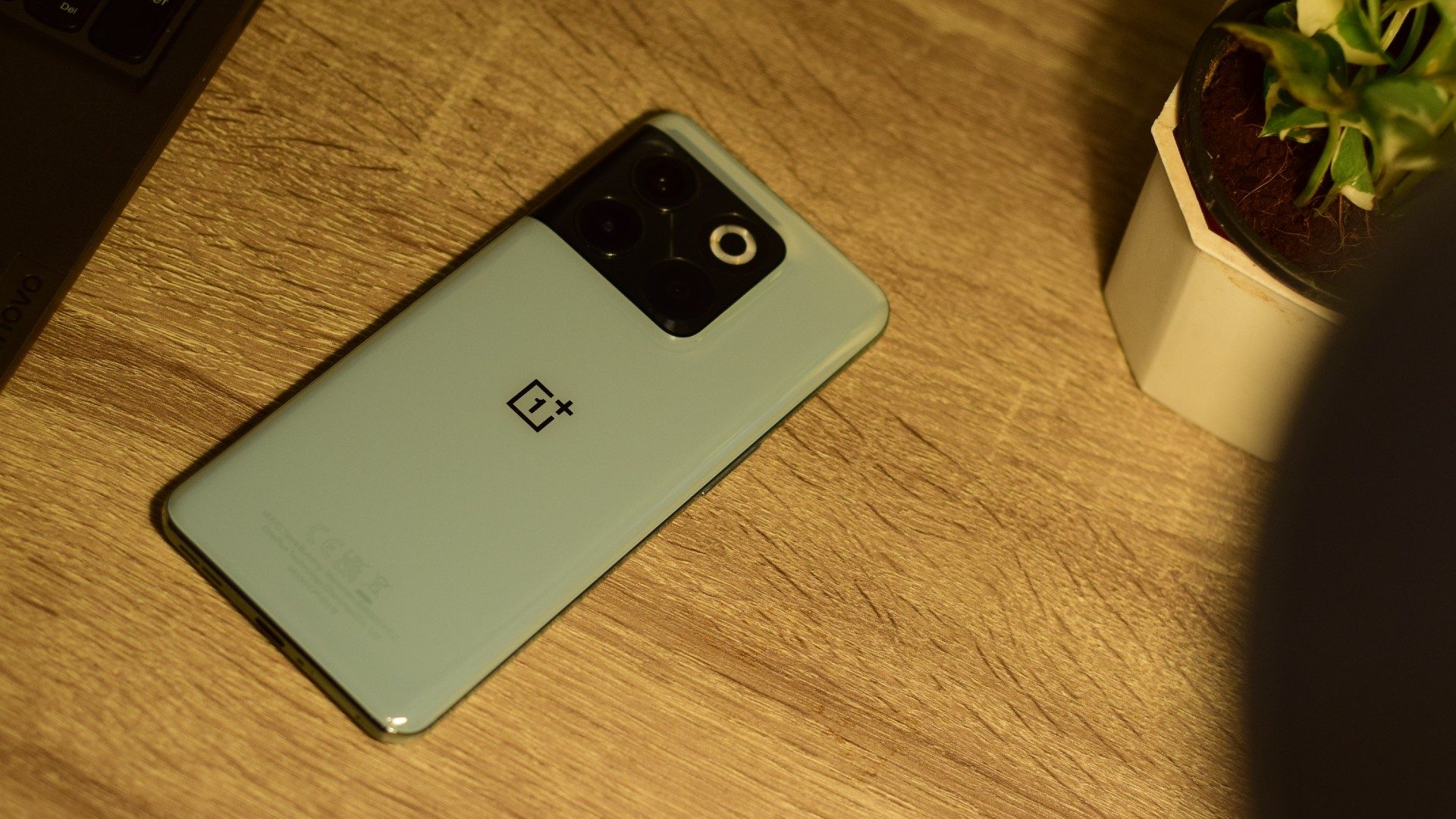 (Disclosure: OnePlus lent a unit for this review.)

MANILA, Philippines – OnePlus is a brand known for offering great specs at a price that’s usually lower than most brands. Its latest here in the Philippines, the 10T 5G, appears to represent that.

Powering the 10T 5G is Qualcomm’s latest flagship processor, the Snapdragon 8+ Gen 1, a refresh of the older Snapdragon 8 Gen 1 which was found in models such as Samsung Galaxy S22, released in early 2022. The 8+ Gen 1 claims 10% better CPU and GPU performance, and 30% better energy efficiency than the original 8 Gen 1.

At P35,990 for the 8GB RAM + 128GB storage model, you’re getting one of the more affordable phones that feature Qualcomm’s top chip. For comparison, the Samsung S22 that came with the original Snapdragon 8 Gen 1 along with 8GB RAM and 128GB of storage launched at P45,990.

The chip, given its price, is truly the top appeal of the phone, making for smooth everyday performance, including gaming.

Heat was also a major issue of the original 8 Gen 1. While the verdict is still out whether the 8+ Gen 1 has fixed that problem, in my experience, when I played two games (FPS Apex Legends Mobile, and MOBA Arena of Valor), the phone didn’t get hot when playing on moderate performance, but did get a little hot – though not unusably so – when using max performance.

The 128GB storage is expected for the price, similar to the Xiaomi and realme offerings. While the realme would be the cheapest of the bunch though, with a 256GB version priced at about P31,500 – converted directly from the its 3,799 yuan price in China – it’s unclear whether when it will be available here.

Along with the chipset, the other thing that the 10T does very well is the fast-charging. It comes with 150W fast charging, with official claims from OnePlus putting a full charge from zero at 20 minutes. I have more or less the same experience, and it’s a game changer for those who always forget to charge their phones when they’re about to leave. Plug it in, have breakfast, take a bath, and it’s ready. It’s great for those who also hate having their phones plugged in while using it on the bed.

One thing to note though: the included 150-watt charger is heavier than most chargers. If you’re the type who only brings a small bag with them, you’ll certainly feel it take up space. But for me, the extra weight is a small price to pay for the speed it offers.

Its 4,800 mAh battery capacity is also a good figure for the price, and keeps the phone juiced for about a day of regular use, except of course if you’re going to play games a lot.

The body of the phone is a bit on the thick and heavy side, but something that’s not hard to get used to. I love the jade green hue, and the back panel that seamlessly goes over the oversized camera module. OnePlus has always been known for offering generous performance, but it’s also known for not looking cheap, and that’s the case with the OnePlus 10T as well.

Software-wise, my main grip is with the native video editing software. It’s more imprecise than my usual Android experience, so it’s best to just download an app like Capcut.

What you’ll miss here, if you’re coming from a flagship, is the lack of water and dust protection. It has zero ingress protection, so be extra careful if you’ve been used to a flagship with an IP rating. The cameras are also simply par for the course.

The main 50MP shooter has image stabilization, paired with an 8MP ultra-wide and 2MP macro. It takes pretty steady 1080p videos, and good quality photos under bright conditions, but it doesn’t have big nighttime tricks like many phones in this price range are now touting. The ultra-wide is usable but can produce shots that are a little duller than the main shooter, while the macro is of standard quality. It can take macro shots, but nothing that blows one away. The 16MP front shooter is satisfactory. You’d wish, overall, the quality was just a little bit better, but in the end, there’s not much to complain about because of the performance it offers, and camera advances are not really what it’s pushing for.

Those issues aside, if fast everyday use is all that you want, with incredible fast charging, the OnePlus 10T is an appealing choice. – Rappler.com