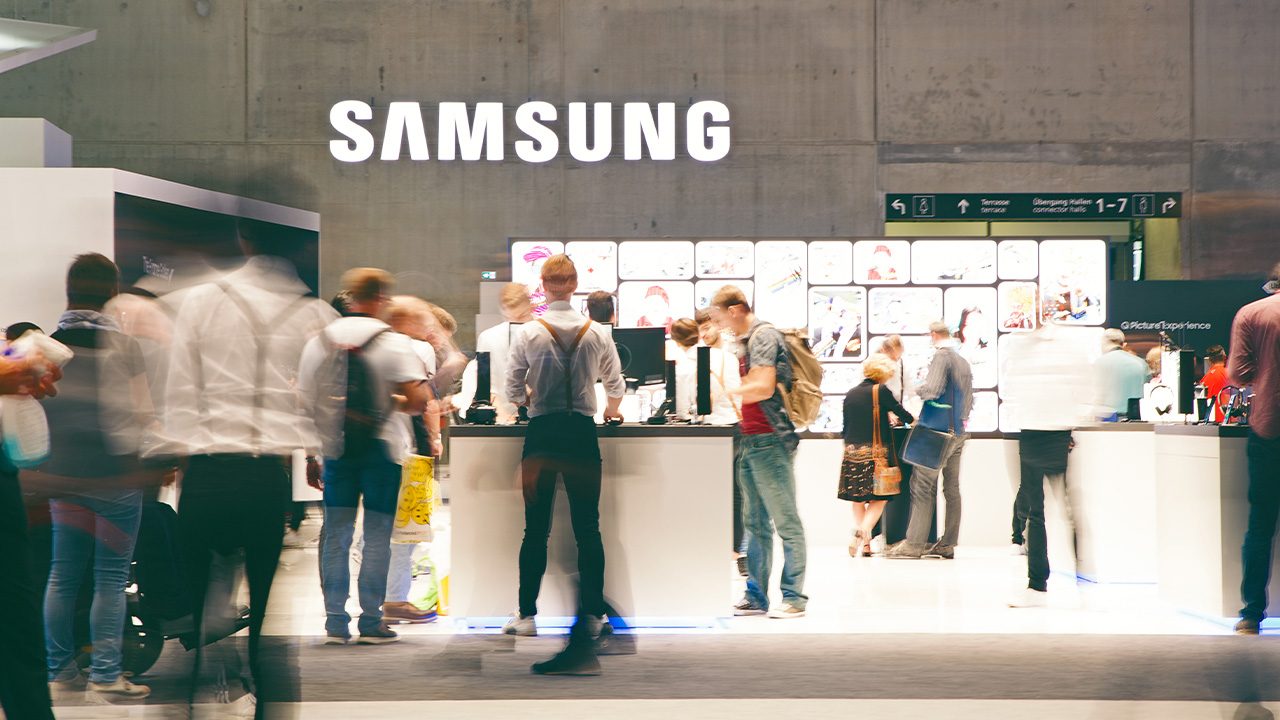 Facebook Twitter Copy URL
Copied
About 19.9 million Samsung shares were sold by Kookmin Bank at 68,800 won per share, a discount of 2.4% to Wednesday's closing price of 70,500 won, a term sheet of the deal shows

SEOUL, South Korea – Samsung Electronics shares worth about $1.1 billion were sold in a block deal on Thursday, March 24, according to a document, which some analysts attributed to the Samsung conglomerate’s controlling family raising cash to meet a big tax bill.

Samsung Electronics did not have a comment on the sale.

But the shares on sale matched the amount that Hong Ra-hee, mother of Samsung Electronics Vice Chairman Jay Y. Lee and wife of deceased Samsung patriarch Lee Kun-hee, agreed to keep in trust with Kookmin Bank in October, according to a Samsung Electronics filing that month.

The trust agreement period was due to end by April 25, the filing showed.

Since patriarch Lee died in 2020, Samsung’s controlling family decided to use shares in affiliated companies to pay part of more than $10 billion in inheritance tax, people with direct knowledge of the matter previously told Reuters.

The tax code allows payment in instalments, with one-sixth of the total to be paid first, and the remainder over five years with an annual interest rate. Even in instalments, analysts expect over 2 trillion won ($1.64 billion) to be due annually.

“The owner family is likely to sell additional shares to secure funds for inheritance tax,” said Choi Kwan-soon, an analyst at SK Securities.

Goldman Sachs, JPMorgan and Kookmin were bookrunners for the sale. – Rappler.com