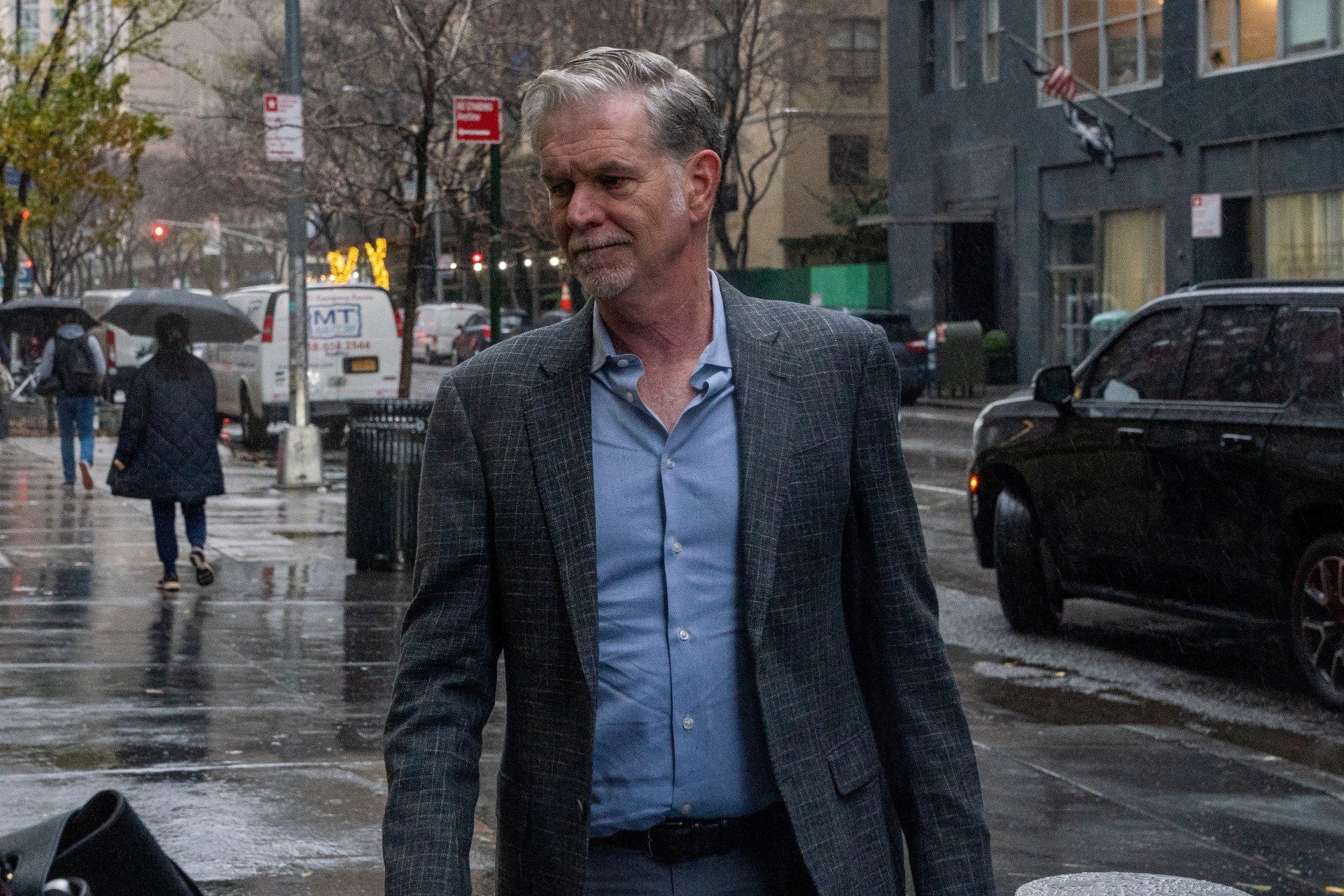 Reed Hastings, founder and Co-CEO of Netflix, arrives at the DealBook Summit in New York City, US, November 30, 2022

Silicon Valley leaders welcomed Elon Musk’s management of Twitter, with Netflix co-founder Reed Hastings going so far as to call the billionaire “the bravest, most creative person on the planet.”

Meta Platforms Mark Zuckerberg on Wednesday, November 30, said he was keen to see how Elon Musk’s management of content moderation on Twitter would fare, arguing it was good for platforms to take different approaches.

“You can agree or disagree with what Elon is doing, or how he’s doing it, but I do think it’s going to be very interesting to see how this plays out,” said Zuckerberg, speaking at the New York Times DealBook conference.

“I would guess that not everything is going to work, but I think some things might work,” he said.

Hastings said Musk has a different management style than his own but added: “I’m 100% convinced he’s trying to help the world with all of his endeavors.”

The Netflix co-founder said Musk believes in free speech and its role in democracy.

“It’s not how I would do it, but I’m deeply respectful,” said Hastings. “I’m amazed that people are so nitpicky.” – Rappler.com