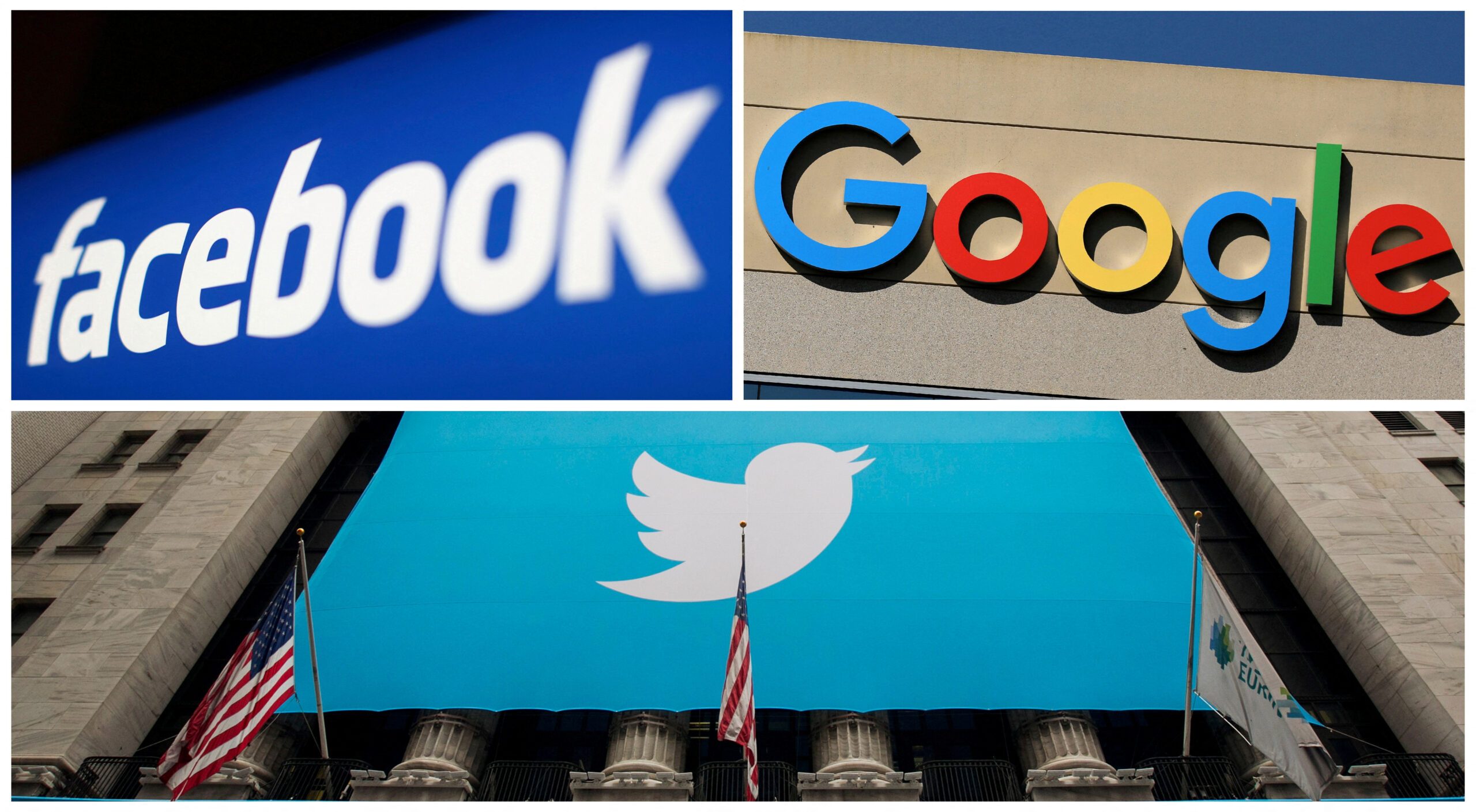 Facebook Twitter Copy URL
Copied
The panel seeks to understand how the companies' business models, algorithms, and operations contribute to the amplification of harmful content and other threats

The panel led by Democratic Senator Gary Peters will also hear from a panel of former executives including from Twitter and Facebook.

The committee said the hearing will be an opportunity “to understand the extent to which social media companies’ business models, through algorithms, targeted advertising, and other operations and practices, contribute to the amplification of harmful content and other threats to homeland security.”

This will be the 31st time a Facebook or Meta executive has testified before Congress in the last 5 years.

“In attack after attack, there are signs that social media platforms played a role in exposing people to increasingly extreme content, and even amplifying dangerous content to more users,” Peters said at a 2021 hearing. – Rappler.com