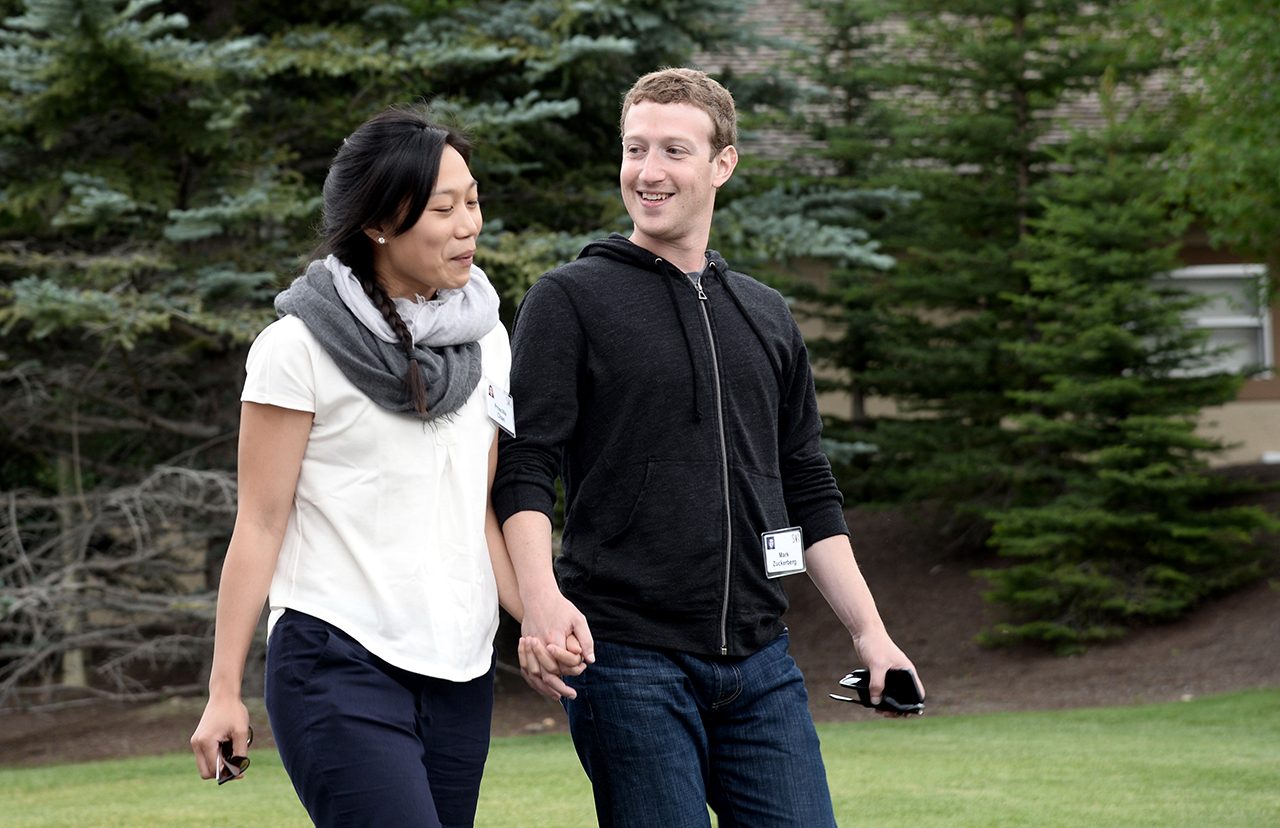 Facebook Twitter Copy URL
Copied
'We're expecting a baby girl!' Mark Zuckerberg says in a post on his Facebook page
SAN FRANCISCO, USA – Facebook co-founder Mark Zuckerberg and his wife, Priscilla, revealed on Friday, July 31 that their first child is on the way after a series of miscarriages.

“We’re expecting a baby girl!” Zuckerberg said in a post on his page at the leading social network.

“In our ultrasound, she even gave me a thumbs up ‘like’ with her hand, so I’m already convinced she takes after me.”

Priscilla and I have some exciting news: we're expecting a baby girl!This will be a new chapter in our lives. We've…

Zuckerberg revealed in that he and his wife have been trying to have a child for a couple of years during which she had 3 miscarriages. He said the couple opened up about the painful experience to give others in similar situations reason to hope.

“Most people don’t discuss miscarriages because you worry your problems will distance you or reflect upon you – as if you’re defective or did something to cause this. So you struggle on your own.”

Priscilla’s pregnancy was far enough along that the risk of loss is low, according to Zuckerberg.

“Cilla and our child are both healthy, I’m extremely excited to meet her and our dog Beast has no idea what’s coming,” Zuckerberg said in the post, which was signed off on by his wife.

“We’ve already been so fortunate for the opportunity to touch people’s lives around the world – Cilla as a doctor and educator, and me through this community and philanthropy. Now we’ll focus on making the world a better place for our child and the next generation.” – Rappler.com