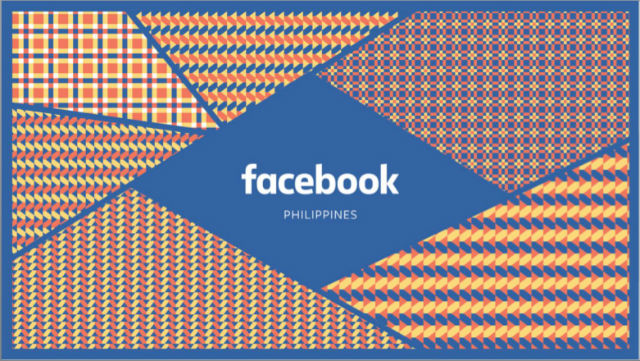 On Wednesday, April 20, the world’s largest social network opened its first office in the Philippines, with Digs Dimagiba serving as Country Director of Philippines for Facebook.

“Over 49M Filipinos access Facebook every month to connect with their friends and loved ones – this is over 91% of the internet population,” said Neary. “The Philippines is a highly engaged mobile-first nation filled with people who are creative, entrepreneurial and have a strong sense of community.” 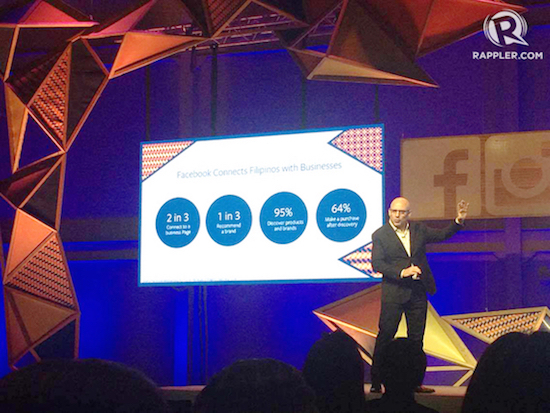 He added that “2 in 3 Filipinos are connected to a business Page on Facebook,” and the site is working closely with businesses here.

During Facebook Philippines’ launch event on April 21, Neary revealed why the Philippines is an important country for the company:

Out of the 65% of Filipinos who access Facebook every day, the mobile app is used 90% of the time. Filipinos spend 1 out of 5 minutes online and 1 out of 4 minutes on mobile. 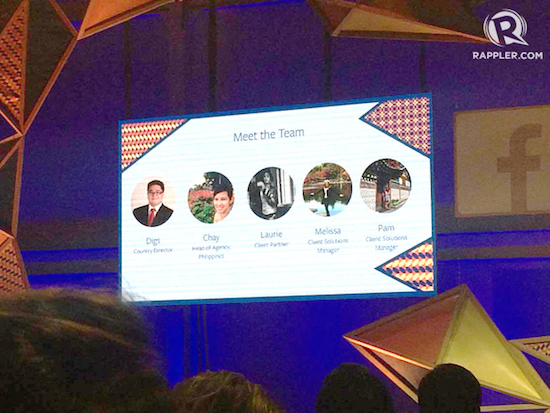 Apart from launching the Manila office, two new services were introduced: PocketTVC, a service that offers to help local brands make their TVCs mobile-friendly, and Facebook BluePrint, a platform that can help people grow their businesses. 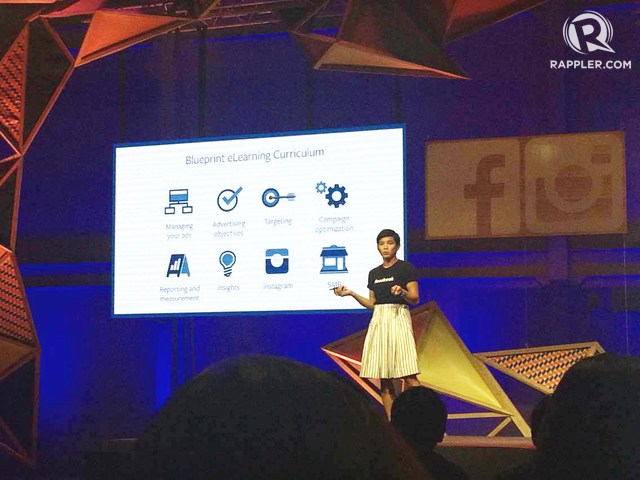 This is not the first time that Facebook has looked to the Philippines for partners in its efforts to upgrade its services. In 2015, the site partnered with several Philippine companies, including Rappler, for the initial launch of Instant Articles in the country.

More recently, Facebook teamed up with Rappler and Kickstart to host the Manila viewing party of the annual F8 conference on April 13 at the Rappler office, as well as the launch of Facebook’s Free Basics initiative.

The social media site has also given Filipinos a glimpse of the digital waves that candidates in the May polls are making. As the elections nears its climax, Facebook aids local news agencies by providing data on which candidates and issues are creating the highest buzz on the site. – Rappler.com