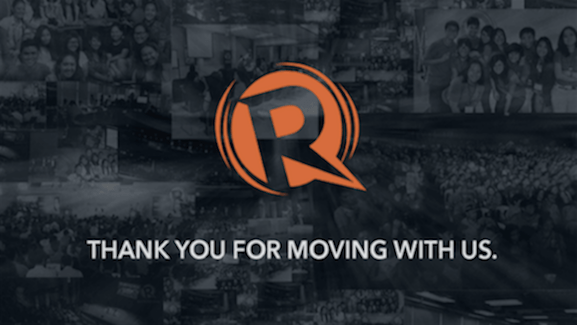 Since Rappler launched on Twitter in July 2011 under the username @moveph, we have been with our online community through every developing story and meaningful social campaign, hoping to move the country forward one ripple at a time. 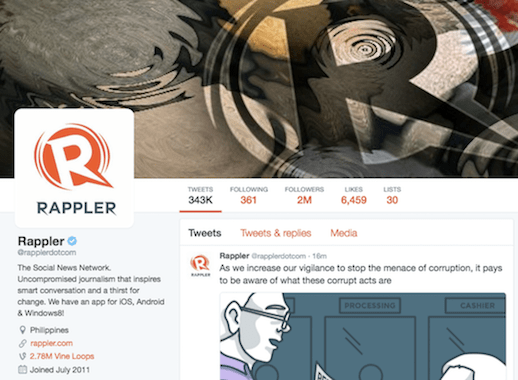 A lot has happened since we reached one million Twitter followers less than a year ago. We’ve seen intense discussions on some of the biggest issues and events, including the May 2016 elections, which Twitter tagged as the most engaged elections in Southeast Asia on the micro-blogging platform.

Here are some of Rappler’s top tweets in the past year:

As our journey goes on, we vow to continue to live up to the promise we made when we first started – to bring you uncompromised journalism that inspires smart conversations and ignites a thirst for change.

Your voice matters, and we hope you’ll continue to join us in our mission. Thank you for being part of the Rappler community! – Rappler.com