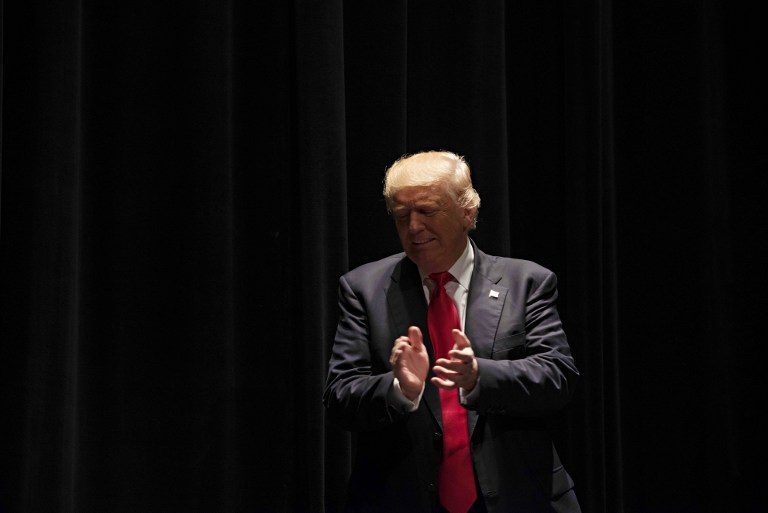 The event is of note to observers of Facebook, whose founder, Mark Zuckerberg, has maintained that they’re a tech company and not a media company. In a CNN report, it is suggested that Facebook will be involved in the coverage beyond just providing a mass streaming platform to a media partner.

“While the network is producing and distributing the content, Facebook will help the company collect relevant insights, such as trending keywords and sentiment, for further coverage,” said CNN. (Read: To curb hoaxes, Facebook must accept it’s a media company)

In the Philippines, the 3rd and final presidential debate was livestreamed but only after the Supreme Court ruled in favor of Rappler’s petition and lifted key coverage restrictions. Broadcast rights were initially granted only to the Philippines’ biggest networks.

On the other hand, Twitter has partnered with Bloomberg to livestream the debates via debates.twitter.com and its app. Bloomberg will be providing “commentary and analysis,” says Engadget.