Oct 14, 2016 10:00 AM PHT
Agence France-Presse
Facebook Twitter Copy URL
Copied
80 million of the site's 'active Pinners' are not from the United States 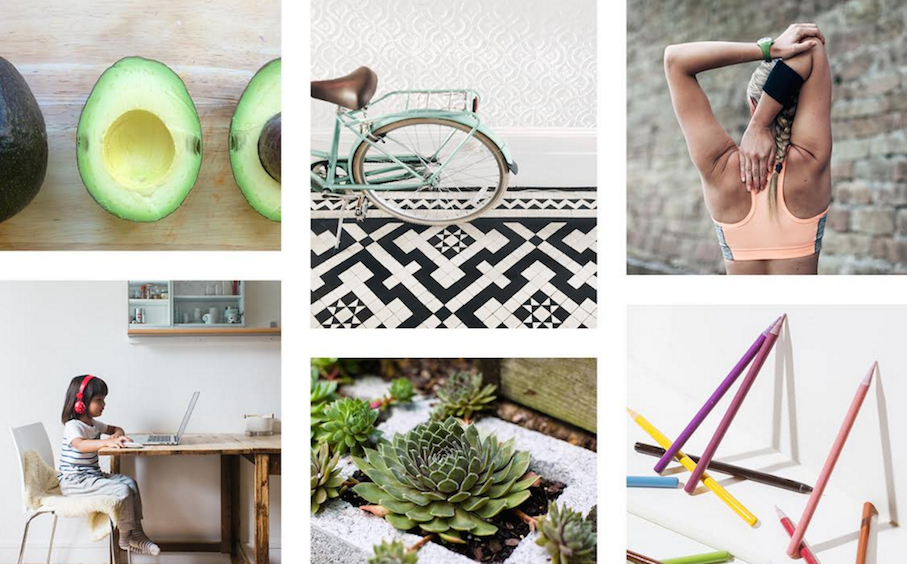 SAN FRANCISCO, USA – Pinterest on Thursday, October 13, announced that the number of monthly users soared in the past year to top 150 million, with most of that growth coming from outside the United States.

Pinterest grew 50% from a year ago, with 80 million of its “active Pinners” not from the US.

Co-founder and chief executive Ben Silbermann said in a blog post that he thought the growth particularly impressive given that Pinterest doesn’t consider itself a social network.

“Pinterest is more of a personal tool than a social one. People don’t come to see what their friends are doing,” Silbermann said.

“Instead, they come to Pinterest to find ideas to try, figure out which ones they love, and learn a little bit about themselves in the process.”

People go to Pinterest for inspiration and ideas, and with each new user, software at the service gets more data with which to personalize recommendations, according to the San Francisco-based company.

Pinterest said it serves up more than 10 billion recommendations daily, double the amount delivered a year ago.

The company also boasted being an online venue for more than a million businesses, along with tens of thousands of advertisers.

Pinterest is a virtual bulletin board platform, with users decorating their boards with pictures showcasing interests in a variety of areas, including food, fashion, and travel.

Pinterest sees itself as being positioned at the crossroads of social networking and online search, with users consulting it when seeking out products or services.

Instead of coming to Pinterest to see photos of friends, people come with “commercial intent” that puts the site in an ideal position to display native – or disguised – advertising for trips, clothing, or other offerings, according to company president Tim Kendall.

Pinterest recently introduced video ads as it moved to cash in on a growing appetite for videos at the popular online bulletin board.

In June, the company unveiled new features to facilitate shopping on the site, as the platform pushes to become an e-commerce hub.

The offerings included a virtual shopping bag that users can fill as they cruise bulletin boards.