Nov 17, 2016 9:09 AM PHT
Agence France-Presse
Facebook Twitter Copy URL
Copied
Fake election news got more attention than did real stories on Facebook during the final months of the US presidential campaign, an analysis reveals 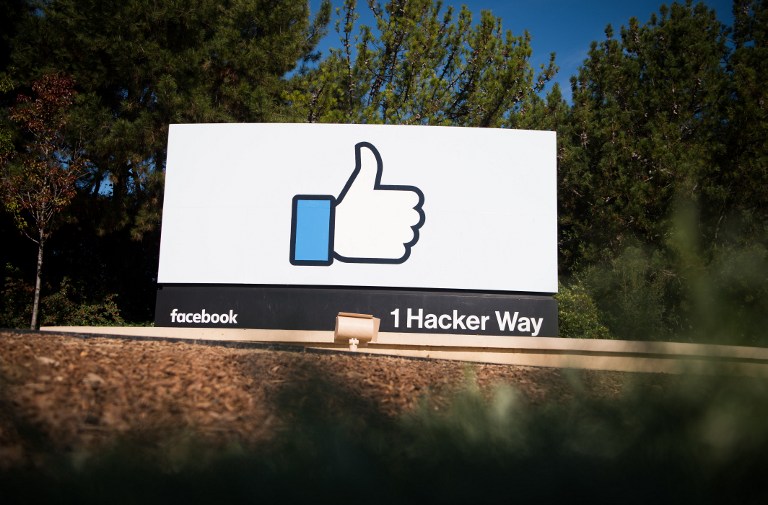 SAN FRANCISCO, USA – Fake election news got more attention than did real stories on Facebook during the final months of the US presidential campaign, according to an analysis published Wednesday, November 16, by BuzzFeed News.

The tech news outlet found that the 20 top-performing bogus stories from hoax websites and extremely partisan blogs generated slightly more than 8.7 million shares, reactions and comments at the leading social network in the 3 months before the November 8 election.

In comparison, the 20 best-performing election stories from major news websites including The New York Times, The Washington Post, and Huffington Post got just shy of 7.4 million shares, reactions and comments at Facebook, according to BuzzFeed.

Prior to the final 3 months of the presidential campaign, top election stories from major outlets had strongly outperformed fake news, BuzzFeed reported.

“The idea that fake news on Facebook, which is a very small amount of the content, influenced the election in any way I think is a pretty crazy idea,” Zuckerberg said during an onstage chat at a Technonomy technology trends conference in California.

However, Zuckerberg added, Facebook has also found that people are less inclined to click on links or otherwise check out shared stories that did not line up with their views.

The News Feed at Facebook has evolved from the early days of being about sharing personal tidbits with friends or family to becoming a platform for important news.

Google and Facebook moved Tuesday, November 15, to cut off advertising revenue to fake news sites, after a wave of criticism over the role misinformation played in the US presidential election.

The move by the two tech giants aims to choke off funds to an industry fueled by bogus, often sensational “news” circulating online and seen as a potential influence on public opinion. – Rappler.com