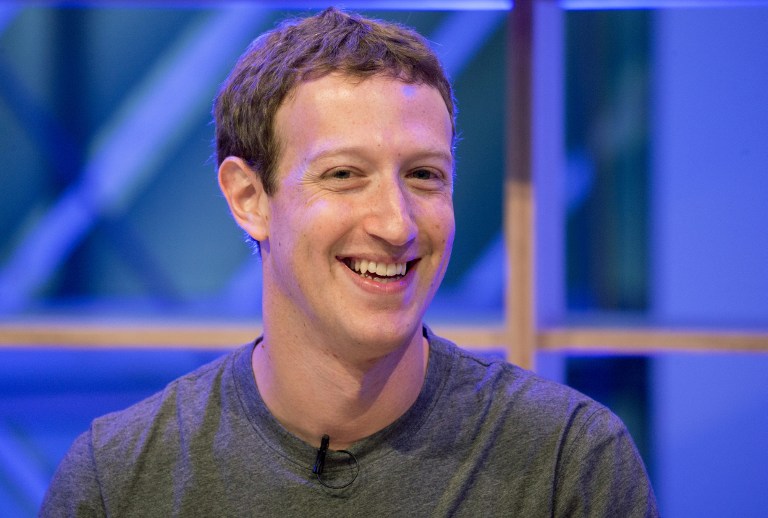 German politicians have warned that populist parties and foreign nations could use fake news to try and influence parliamentary elections slated for September or October. (READ: Zuckerberg sure fake news on Facebook didn’t sway election)

The firm said it would offer a simpler reporting process for users to flag suspected fake news, display warnings next to statements identified as false by independent fact-checking organizations, and cut off advertising revenue to fake news sites presenting themselves as real news organizations.

Stories flagged with a fake news warning will not be eligible to be converted into an ad seen by other users or “promoted” into other users’ feeds for a fee. (READ: Fake US election stories more viral than real news on Facebook – report)

“We think that independent and transparent fact-checking can be a powerful instrument for journalism,” Facebook said.

Nonprofit investigative journalism organization Correctiv will be the first fact-checking partner in Germany, the firm added, saying that they are “confident” of adding other news organizations in future.

Facebook’s latest measures come just days after it announced the creation of a “Journalism Project” aimed at boosting the credibility of the information it circulates. (READ: Facebook previews new tools vs hoaxes, fake news) – Rappler.com