Facebook Twitter Copy URL
Copied
With over 300 million monthly active Facebook users in Southeast Asia, various countries in the region, including those under military or one-party rule, have already seen how Facebook has negatively impacted their democracies

MANILA, Philippines – It’s no question that Facebook has helped advance democracies. It has been used as an essential tool for enabling free speech, organizing movements, and disseminating information.

But in recent years, the role of Facebook in undermining democracies has raised serious concerns not just in the West – most popularly for its role on manipulating the US elections – but globally as well. (READ: Google, Facebook, Twitter asked to testify in Russia probe)

Zeynep Tufekci, a North Carolina University sociologist who studies social networks and activist movements, said the platforms which helped enable the Arab Spring are now being used against dissenters.

“Rather than a complete totalitarianism based on fear and the blocking of information, the newer methods include demonizing online media and mobilizing armies of supporters or paid employees who muddy the online waters with misinformation, information overload, doubt, confusion, harassment, and distraction,” she writes in her 2017 book, Twitter and Tear Gas: How Social Media Changed Protest Forever.”

Considering its huge power and influence, Facebook has been criticized for not doing enough to prevent or counter these trends. The social media platform’s algorithms, which decide what you see on your feed, don’t distinguish fact from fiction. Facebook is also mulling a new timeline feature which would separate news items from personal posts, and which would provide opportunities for manipulation. (READ: How Facebook algorithms impact democracy)

This is especially worrisome for Southeast Asia, where, as of January 2017, more than half of the population now uses the internet, according to We Are Social. The number of internet users around the region grew by more than 30% – or 80 million new users – in the past 12 months alone.

At 47%, social media pentration in the region is also higer than the global average of 37%. There is a total of 305.9 million monthly active users in Southeast Asia.

“Social media users in Southeast Asia also grew by 31% over the past year, with 72 million people using social platforms for the first time in the 12 months up to January 2017,” the report said.Various countries in the region have already seen how Facebook has negatively impacted them.

Below are some examples from ASEAN, which have raised concerns among human rights advocates. 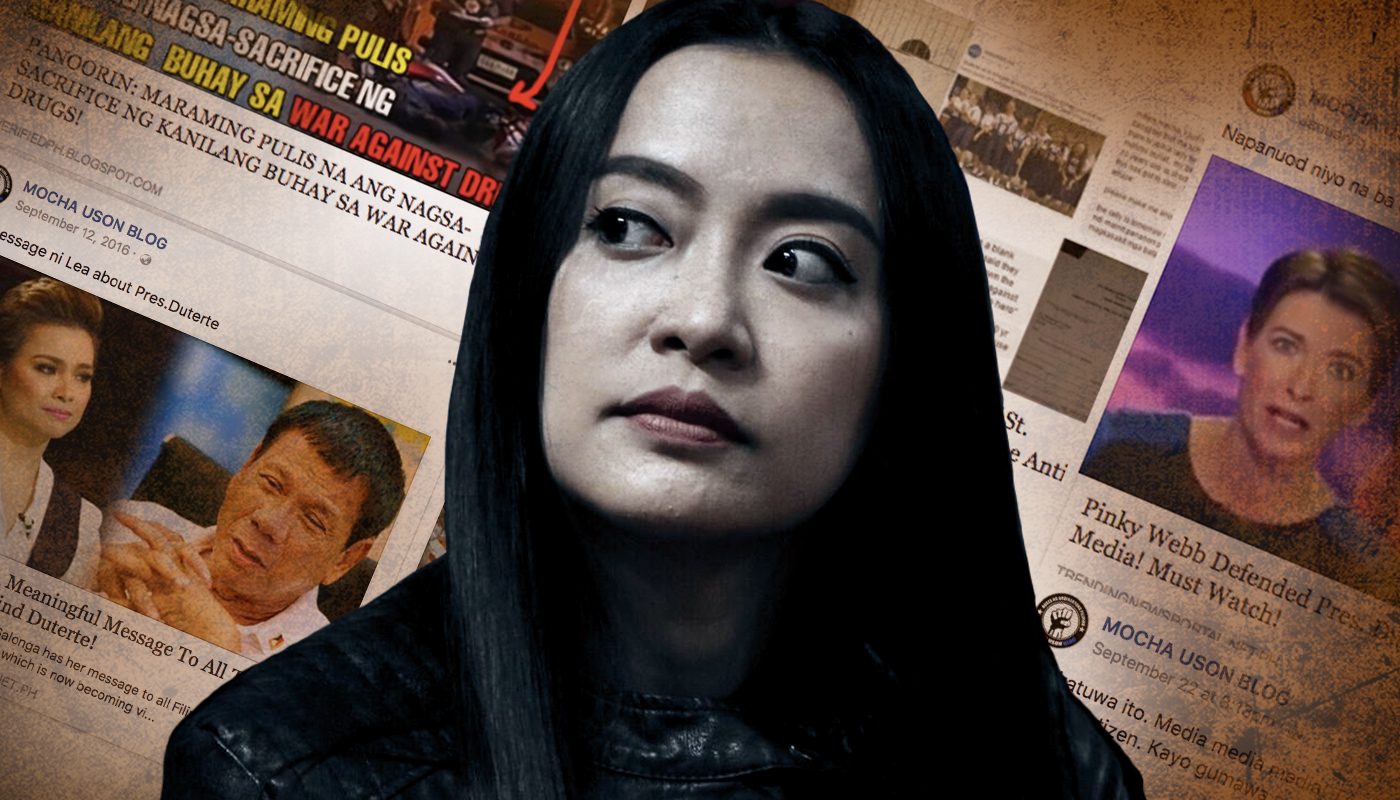 In the Philippines, more than 96% of Filipinos on the internet are on Facebook. The social media platform played a huge role in propelling Philippine President Rodrigo Duterte to power. Duterte’s campaign team effectively used Facebook to push for its candidate, through a mixture of bots, fake accounts, and real accounts including those of vitriolic bloggers with large numbers of followers.

These propaganda accounts created a social movement that widened the cracks in Philippine society by exploiting economic, regional, and political divides. Today, Facebook is continuously used as a propaganda machine which aims to discredit news organizations, spread disinformation, and silence dissenters particularly in the government’s controversial war on drugs.

Vietnam – a one-party Communist state where it is considered a crime to criticize government – has also seen its share of dissident bloggers arrested due to their Facebook posts. Many of those who have been harassed and sentenced are female activists. Human Rights Watch pointed out the disturbing trend of “Vietnam’s escalating crackdown on dissidents and human rights defenders.” Facebook has especially become the go-to site, since government approval is needed for protests and mass gatherings.

Facebook has since agreed to work with the Vietnamese government to take down posts it sees as violating national laws. But last year, a coalition of human rights groups wrote Facebook to protest the censorship.

“Your company is taking on an increasingly central role in controlling media that circulates through the public sphere. News is not just getting shared on Facebook: it’s getting broken there,” the letter said. “We are deeply concerned with the recent cases of Facebook censoring human rights documentation, particularly content that depicts police violence.” In Myanmar, Facebook users grew exponentially from just two million in 2014 to more than 30 million today. Many netizens from Myanmar do not know how to even browse websites, but are experts on maneuvering Facebook.

When the power of Facebook in Myanmar is raised, most point to one case study: Ashin Wirathu, an ultranationalist monk, who is behind the anti-Muslim Ma Ba Tha movement. His public sermons were so hateful that he was banned by the government from delivering them, so he turned to Facebook where he gained a huge following. Human rights experts point to the hate speech and fake news spread via Facebook, as having stoked violence against the Rohingyas.

In Thailand, which is under military rule, Facebook is being used to make arrests and stifle free speech. It is illegal to make any defamatory statements against the royal family, and Facebook makes it easier for the government to catch these individuals on lèse-majesté (insulting the monarchy) charges.

A Foreign Policy article said Facebook is useful to the junta, because of “its insistence on a ‘real name-only‘ policy makes for easy tracking of dissidents. Even in cases where people successfully mask their names, their web of social connections makes them potentially easy to identify.” It also quoted Bangkok NGO iLaw whose research claims that at least 90 people were arrested, with 45 of them sentenced between May 2014 and March 2017. Indonesian gubernatorial elections were also affected by fake news and hoaxes spread widely online – a huge problem in Indonesia. It was on Facebook where an edited video of former Jakarta governor Basuki Tjahaja Purnama, better known as Ahok, went viral. The video portrayed the Christian Chinese incumbent, who was then running for reelection, allegedly criticizing the Quran.

In Muslim-majority Indonesia, this spelled Ahok’s downfall. The online propaganda flamed religious, political and ethnic tensions, resulting to huge street protests against Ahok, and eventually, his loss to a conservative Muslim candidate. But it didn’t stop there. Ahok soon found himself in a blasphemy trial, and was sentenced to two years in jail. – Rappler.com