Facebook Twitter Copy URL
Copied
(UPDATED) Check out these alternatives that Filipinos came up with, after the government's design drew flak

MANILA, Philippines (UPDATED) – They weren’t pleased with what they saw, and they did something about it.

The proposed logo for the Philippine hosting of the 2019 Southeast Asian Games has been the subject of ridicule since it came out over the weekend. (LOOK: Netizens poke fun at 30th SEA Games logo)

Some took the opportunity to create their own versions of the logo, offering alternatives.

Twitter user @luisddomingo shared that he isn’t great at graphic design, but still tried to redesign the logo, featuring the Philippine eagle.

“Since sobrang gigil ko sa logo ng 2019 SEA Games I tried creating one…triggered ako that I channeled my stress and breakdowns here,” he said in his caption. Here’s another version of the blazing Philippine eagle as the main anchor of a redesigned 2019 SEA Games logo.

According to Twitter user @kvpingkian, he used the eagle because it “symbolizes strength [and] power.” He explained in his tweet that the eagle in the proposed logo has 10 feathers representing each country participating in the regional event, while the head “symbolizes the host country.” Twitter user @raphaelmiguel also tweeted his version of the 2019 SEA Games logo, saying that he did the design in less than 15 minutes.

“The official one looks like we didn’t even try to put effort. Shame,” he tweeted. 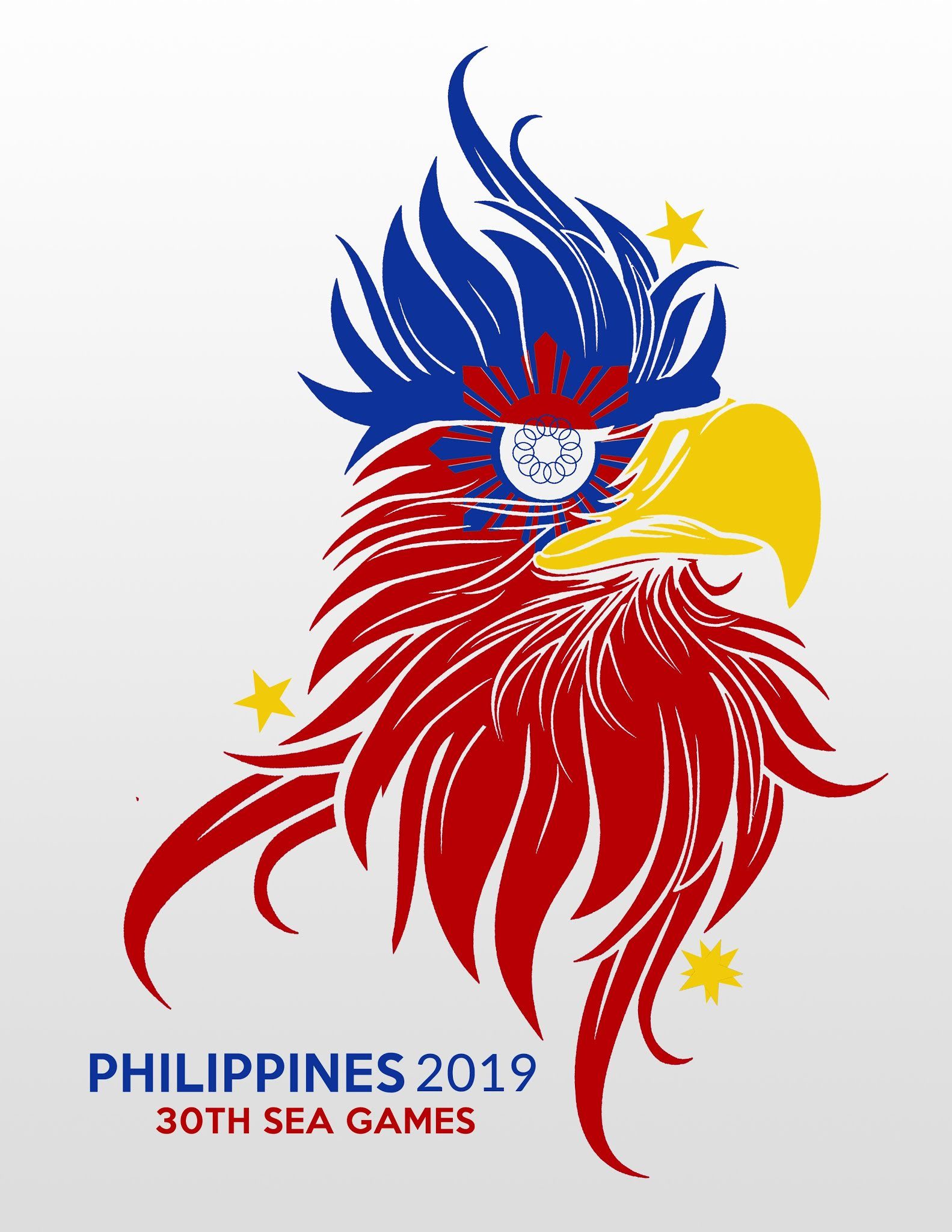 Twitter user @RENderred also used a Philippine eagle, but combined it with the Sarimanok, a legendary bird of the Maranao people. He said he wanted to depict unity and majesty.

“The vinta-inspired overlay on the word Philippines shows the beauty of our country in simplicity,” he added.

Here are other creative and interesting takes on the 2019 SEA Games logo:

Other social media users turned the issue into a political one, after they redesigned the logo to depict several issues concerning the Philippine government.

The tentative logo for SEA Games 2019 was revealed last night and has drawn flak from netizens. Here in Assortedge, we put the logo to other purposes. #AESatire pic.twitter.com/oUkFdyeu7N

Amid all the criticism, the organizers said a “final” version of the logo would be released in November.

Do you have other creative and witty suggestions for the SEA Games 2019 logo? Share with us and we'll repost the best ones! pic.twitter.com/3bCoyKQRLG

What do you think of the alternative designs? Do you have your own version of the 2019 SEA Games logo? Let us know! – Rappler.com