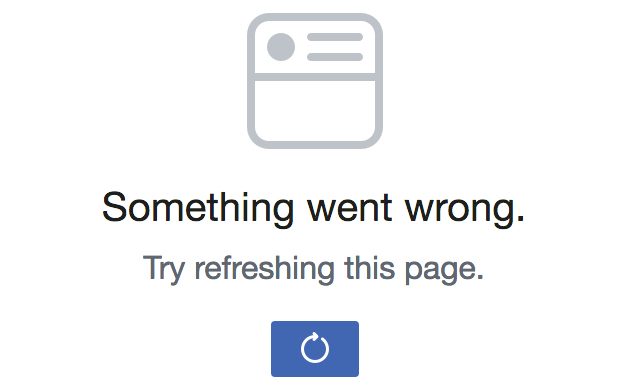 Instead of posts, a white box appeared on the News Feed, with the words: “Something went wrong. Try refreshing this page.”

DownDetector.com showed a spike in reports beginning around 11 am on Sunday.

Rappler followers on Twitter also shared that they were experiencing the same outage.

Is something wrong with your Facebook news feed too? #FacebookDown pic.twitter.com/MdN2zyfb0J

The News Feed appeared to be back online past 1 pm on Sunday, or a couple of hours later.

It remains unclear what caused the outage. – Rappler.com