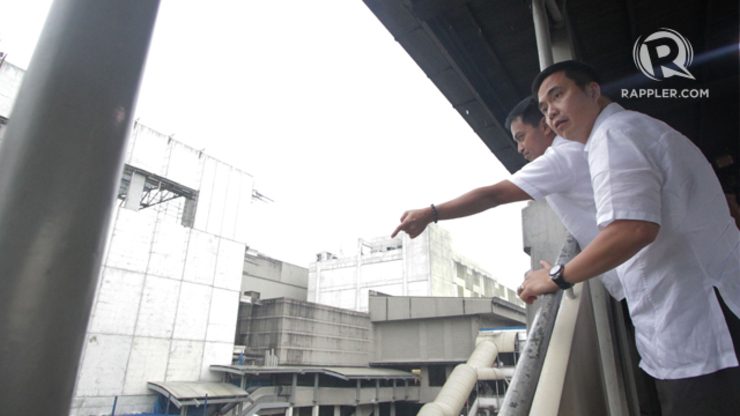 MANILA, Philippines – Department of Transportation and Communications (DOTC) Secretary Joseph Emilio “Jun” Abaya fulfilled his promise of riding the accident-prone MRT3 on Thursday, August 28. How he did so, however, got many commuters riled up online.

“I’ve committed. Just to show the MRT3 is safe, I’ll find my quiet time to ride the MRT3,” Abaya said in an interview with Rappler. His supposed “quiet time,” however, ended up including staff members, security personnel, and media coverage.

He also rode the train from the Ortigas Station to the North Avenue Station at 1 pm, which, netizens complained, was not rush hour, and thus not the best time to experience the difficulties of commuting by train.

Social media feedback on his ride was mainly negative. Below is a sample of what people have been saying:

Was Abaya’s MRT3 visit a badly orchestrated PR move? Let us know what you think in the comments section below! – Rappler.com