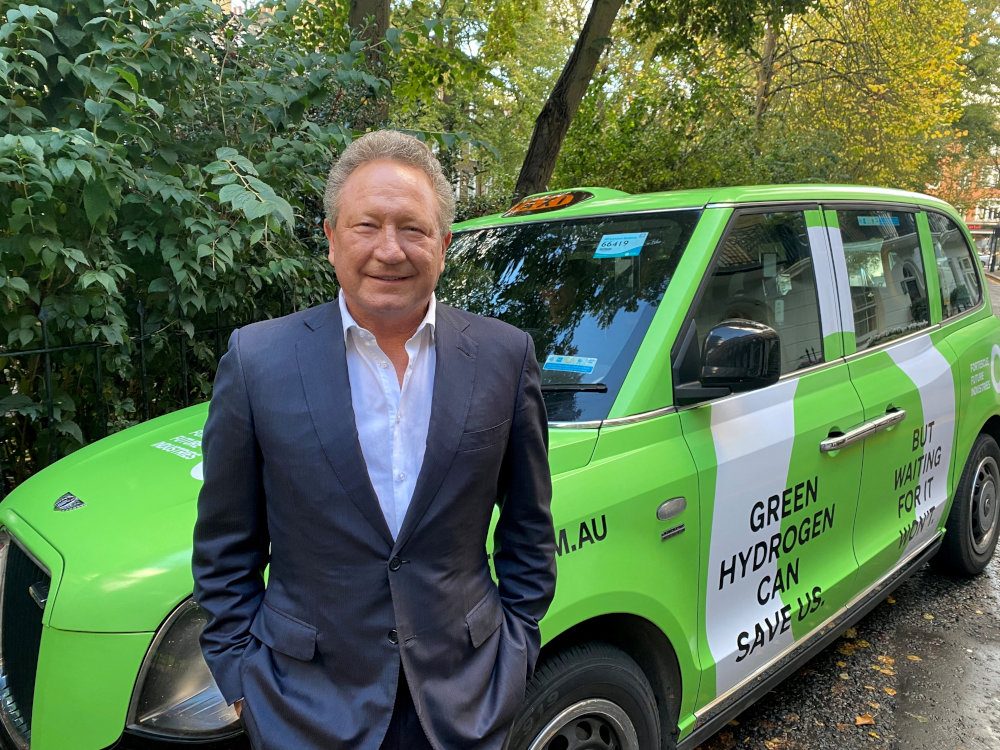 Facebook Twitter Copy URL
Copied
Andrew Forrest launches criminal proceedings against Facebook in Australia, alleging it 'failed to create controls or a corporate culture to prevent its systems being used to commit crime'

Forrest, Australia’s richest man and chairman of Fortescue Metals Group, said he was taking the action to stop people losing money to clickbait advertising scams, such as ones using his image to promote cryptocurrency schemes.

The lawsuit filed by Forrest in the Magistrates Court of Western Australia alleges Facebook “failed to create controls or a corporate culture to prevent its systems being used to commit crime.”

It also alleges Facebook was criminally reckless by not taking sufficient steps to stop criminals from using its social media platform to send scam advertisements to defraud Australian users.

The lawsuit comes after Forrest said he made several requests asking Facebook to prevent his image from being used to promote investment plans, including in an open letter to Chief Executive Mark Zuckerberg in November 2019.

Facebook, which changed its name to Meta last year, declined to comment on the lawsuit but said that in general it has always taken a “multifaceted approach” to stop such ads appearing and had blocked advertisers.

“We’re committed to keeping these people off our platform,” a spokesperson for Meta said in an emailed statement.

Some advertisements, which have used Forrest’s image and claimed to promote cryptocurrency investment schemes, have appeared on Facebook since March 2019, the lawsuit said.

“This action is being taken on behalf of those everyday Australians – Mums and Dads, Grans and Grandads – who work all their lives to gather their savings and to ensure those savings aren’t swindled away by scammers,” Forrest said in a statement.

Under Australian law, a private prosecution of a foreign corporation for alleged offences under the Commonwealth Criminal Code requires the consent of the country’s attorney general.

“The Attorney-General has given her consent to the private prosecution against Facebook in relation to alleged offences under subsection 400.7(2) of the Criminal Code,” said Steven Lewis, principal of Mark O’Brien Legal, which will represent Forrest in the case.

The office of Attorney General Michaelia Cash did not immediately respond to a request seeking comment.

An initial hearing has been set for March 28, Forrest said.

In September last year, Forrest filed a separate civil case against Facebook in the Superior Court of California, County of San Mateo.

Facebook has been under pressure in Australia after disagreeing initially with a new law that required it and Google to pay for links to media companies’ content. – Rappler.com