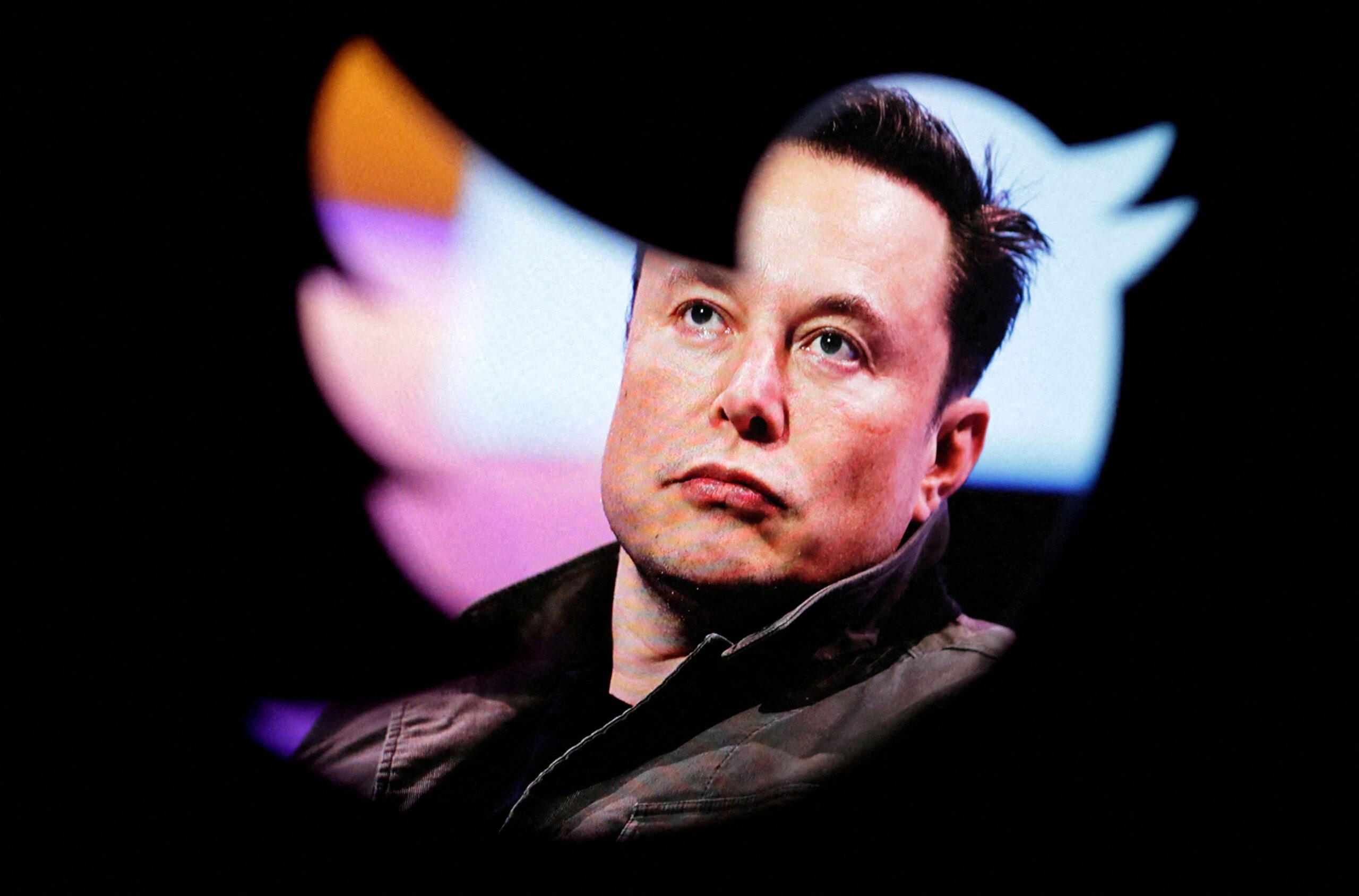 Elon Musk said on Monday, December 19, Twitter will restrict voting on policy-related polls to paying Twitter Blue subscribers, on the same day that users voted decisively in a poll for Musk to step down as chief executive of the social media platform.

Musk responded to a suggestion from a Twitter Blue subscriber, who said only subscribers should get a vote on policy polls, with “Good point. Twitter will make that change”, without specifying when the change would come into effect.

Musk said on Sunday he would abide by the results of the CEO poll, but did not give details on when he would step down if the results said he should. He has not yet named a successor for the role.

Twitter re-enabled Twitter Blue sign ups earlier this month, with accounts for individuals getting a blue check, while gold and gray check marks will denote business and government accounts.

The monthly subscription price for the service is $8 on the web and $11 on Apple devices, respectively.