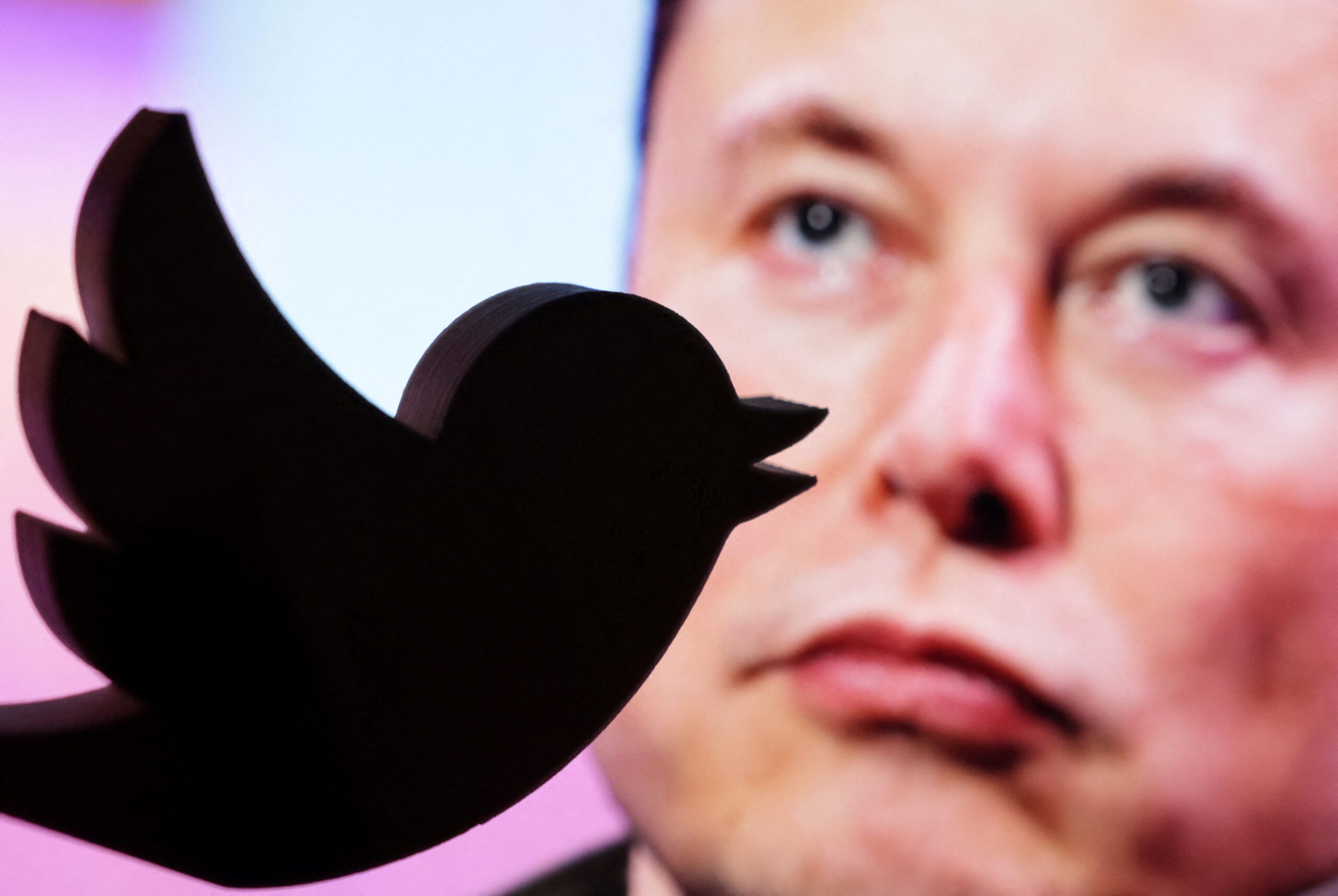 TWITTER CEO. A 3D printed Twitter logo is seen in front of a displayed photo of Elon Musk in this illustration taken October 27, 2022

Twitter Chief Executive Elon Musk says new user signups to the social media platform are at an “all-time high,” as he struggles with a mass exodus of advertisers and users fleeing to other platforms over concerns about verification and hate speech.

Signups were averaging over two million per day in the last seven days as of November 16, up 66% compared to the same week in 2021, Musk said in a tweet late on Saturday.

He also said that user active minutes were at a record high, averaging nearly 8 billion active minutes per day in the last seven days as of November 15, an increase of 30% in comparison to the same week last year.

Hate speech impersonations decreased as of November 13 compared to October of last year.

Reported impersonations on the platform spiked earlier this month, before and in wake of the Twitter Blue launch, according to Musk.

Musk, who also runs rocket company SpaceX, brain-chip startup Neuralink and tunneling firm the Boring Company, has said that buying Twitter would speed up his ambition to create an “everything app” called X.

In another tweet early on Sunday, Musk said he sees a “path to Twitter exceeding a billion monthly users in 12 to 18 months.”

Advertisers on Twitter, including big companies such as General Motors, Mondelez International, Volkswagen AG, have paused advertising on the platform, as they grapple with the new boss.

Musk has said that Twitter was experiencing a “massive drop in revenue” from the advertiser retreat, blaming a coalition of civil rights groups that has been pressing the platform’s top advertisers to take action if he did not protect content moderation.

Activists are urging Twitter’s advertisers to issue statements about pulling their ads off the social media platform after Musk lifted the ban on tweets by former US president Donald Trump.

Hundreds of Twitter employees are believed to have quit the beleaguered company, following an ultimatum by Musk that staffers sign up for “long hours at high intensity,” or leave.

The company earlier in November laid off half its workforce, with teams responsible for communications, content curation, human rights, and machine learning ethics being gutted, as well as some product and engineering teams. – Rappler.com