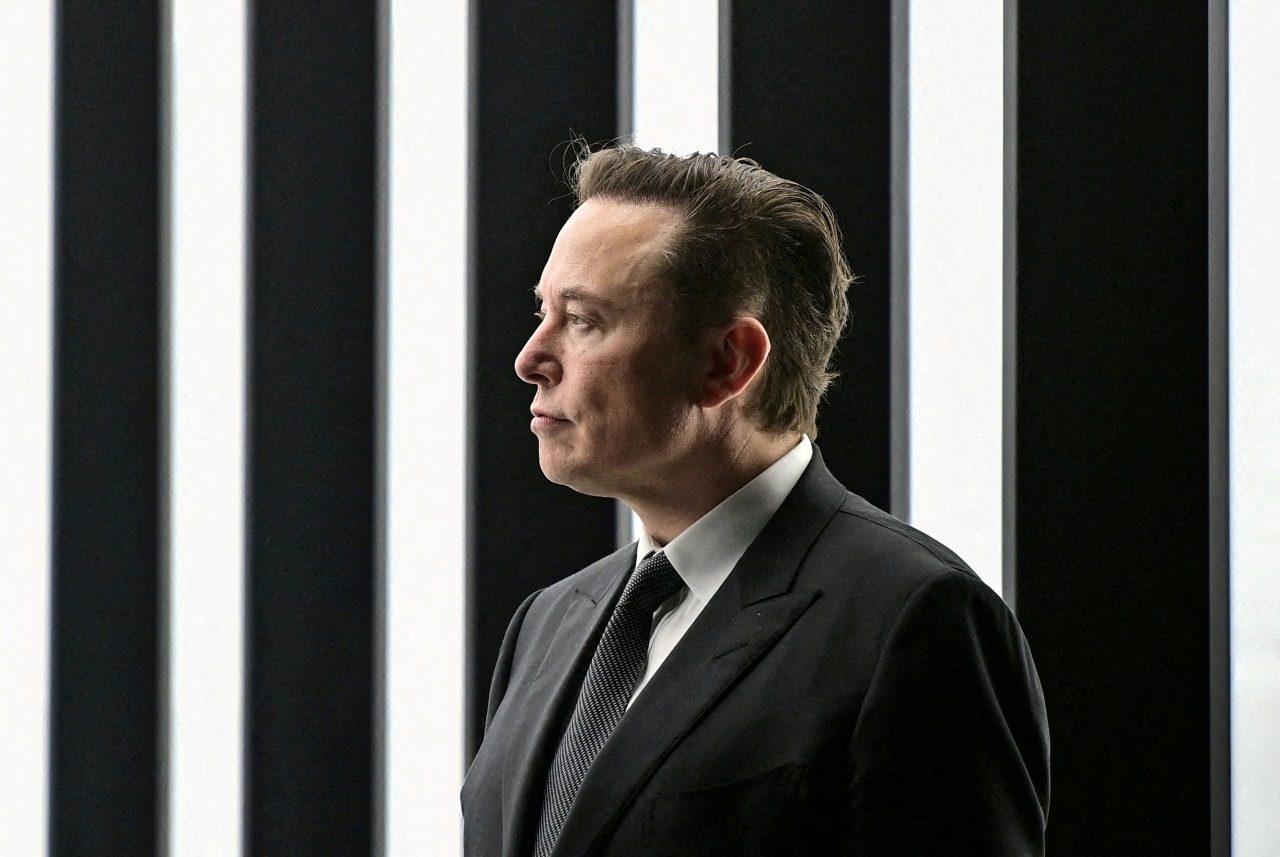 Elon Musk said on Tuesday, May 17, his $44 billion offer would not move forward until Twitter shows proof that spam bots account for less than 5% of its total users, hours after suggesting he could seek a lower price for the company.

“My offer was based on Twitter’s SEC filings being accurate. Yesterday, Twitter’s CEO publicly refused to show proof of <5% (spam accounts). This deal cannot move forward until he does,” Musk said in a tweet.

After putting his offer on hold last week pending information on spam accounts, Musk said he suspected they make up at least 20% of users – compared with Twitter’s official estimates of 5%.

“You can’t pay the same price for something that is much worse than they claimed,” he said at at the All-In Summit 2022 conference in Miami on Monday.

Asked if the Twitter deal is viable at a different price, Musk said at the conference, “I mean, it is not out of the question. The more questions I ask, the more my concerns grow.”

“They claim that they’ve got this complex methodology that only they can understand… It can’t be some deep mystery that is, like, more complex than the human soul or something like that.”

The stock had on Monday dropped more than 8% to close at $37.39, lower than its level the day before Musk revealed his Twitter stake in early April, sowing doubts that the billionaire entrepreneur would proceed with his acquisition at the agreed price.

Twitter Chief Executive Parag Agrawal tweeted on Monday that internal estimates of spam accounts on the social media platform for the last four quarters were “well under 5%,” responding to days of criticism by Musk of the company’s handling of phony accounts.

Twitter’s estimate, which has stayed the same since 2013, could not be reproduced externally given the need to use both public and private information to determine if an account is spam, Agrawal said.

Musk responded to Agrawal’s defense of the methodology with a poop emoji. “So how do advertisers know what they’re getting for their money? This is fundamental to the financial health of Twitter,” he wrote.

Musk has pledged changes to Twitter’s content moderation practices, railing against decisions like its ban of former President Donald Trump as overly aggressive while pledging to crack down on “spam bots”.

Musk has called for tests of random samples of Twitter users to identify bots. He said, “there is some chance it might be over 90% of daily active users.”

Independent researchers have estimated that anywhere from 9% to 15% of the millions of Twitter profiles are bots. Spam bots or fake accounts are designed to manipulate or artificially boost activity on social media platforms such as Twitter.

Twitter does not currently require users to register using their real identities and expressly permits automated, parody and pseudonymous profiles.

It does ban impersonation and spam, and penalizes accounts when it determines their purpose is to “deceive or manipulate others” by engaging in scams, coordinating abuse campaigns or artificially inflating engagement.

Musk’s comments to a private audience could add to concerns about his disclosures of market-moving information.

Musk, known for his candid Twitter posts, has a long history of skirmishes with the U.S. Securities and Exchange Commission. Recently, a US judge slammed him for trying to escape a settlement with the SEC requiring oversight of his Tesla tweets. – Rappler.com