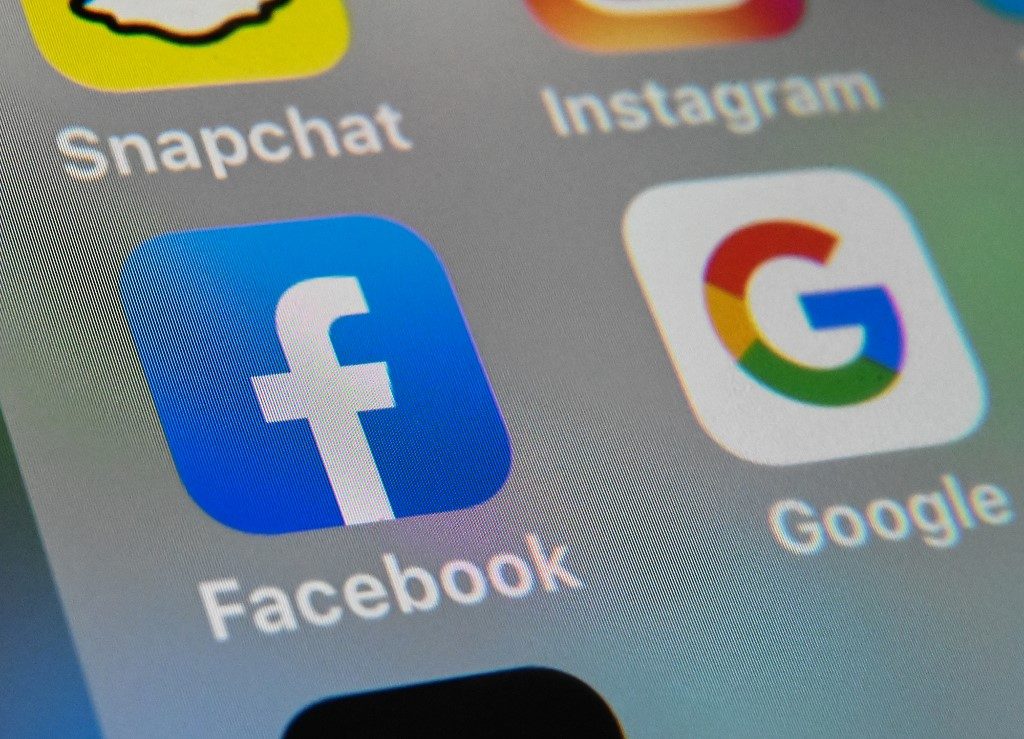 AD BAN. The 2 tech giants extend the political ad bans on their platforms as the US conducts runoff elections

Facebook and Google have extended their bans on political ads in the United States amid misinformation circulated aimed at bolstering claims by President Donald Trump of fraud in his loss to Joe Biden.

Facebook product manager Rob Leathern announced late Wednesday, November 11, that the social media giant would keep in place a ban on election ads for an unspecified period while awaiting the certification of the November 3 election result.

“We’re temporarily extending a number of measures we put in place to protect the election process,” Leathern tweeted.

“Everyone on Facebook and Instagram in the US continues to see the labels we’ve been running on candidate posts saying Biden is the projected winner.”

Google also was extending its ban, according to media reports.

Leathern acknowledged that the ban would prevent Facebook ads for two Senate runoff elections planned in Georgia which will determine the balance of political power in the chamber.

“We know that people are disappointed that we can’t immediately enable ads for runoff elections in Georgia and elsewhere,” he said.

“We do not have the technical ability in the short term to enable political ads by state or by advertiser, and we are also committed to giving political advertisers equal access to our tools and services.”

The Democratic Senatorial Campaign Committee argued the move would be detrimental to voters in Georgia.

“By banning political ads, @Facebook and @Google are actively harming efforts to inform Georgia’s voters about the runoffs,” the committee tweeted.

“These ad bans are voter suppression and there must be an exemption for Georgia over the next two months.”

A similar comment came from Republican Senator Kelly Loeffler, who is running in one of the runoff elections.

“By continuing its political ad ban during this runoff, Facebook & Google are suppressing free speech. They are silencing conservatives,” she tweeted. – Rappler.com