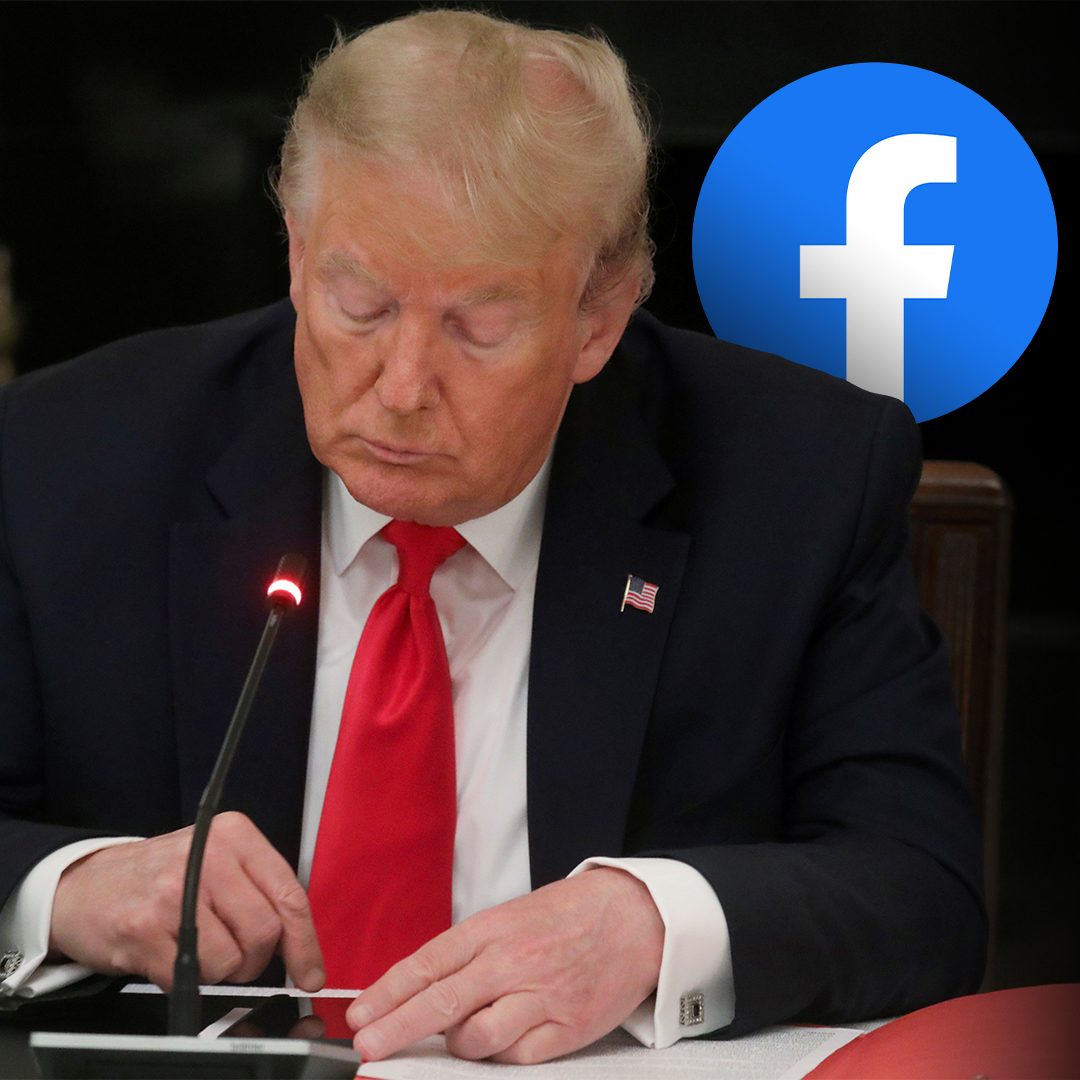 Facebook banned the account on January 7 after the January 6 US Capitol riots, with Trump’s posts on the platform inciting and encouraging violence.

The board found that Trump’s posts “severely violated Facebook’s rules, and his words of support for those involved in the attack on the US Capitol building legitimized violence in a situation where there were was an immediate risk to people’s lives.”

“By maintaining an unfounded narrative of electoral fraud and persistent calls to action, Mr. Trump created an environment where a serious risk of violence was possible. Facebook’s decision to suspend the President on January 7 was the right one,” said Thomas Hughes, director of the Oversight Board Administration.

The board also found that Facebook failed to impose a proper penalty. Facebook’s “indefinite” suspension was described by the board as arbitrary, and the company didn’t apply “one of its established account-level penalties for severe violations.”

The board, in its press statement, said the company had “total discretion over whether to lift or maintain the suspension, with no criteria that can be scrutinized by users or external observers.”

“Anyone concerned about the power of Facebook should be concerned with the company making decisions outside of its own rules,” said Hughes.

The board doesn’t have the power to keep Trump’s account suspended or to reinstate it. That power remains in Facebook. The board says Facebook must reexamine the arbitrary penalty, and within 6 months, must ultimately make the decision whether to reinstate Trump’s account after a period of time it deems suitable, or make the suspension permanent in line with its content policies.

Facebook’s decision “must be based on the gravity of Mr. Trump’s violation and the prospect of future harm.”

Along with the decision, the board presented the following policy recommendations:

Its full list of recommendations can be found here.

The Oversight Board, a company-appointed committee made of 40 members from different backgrounds and disciplines, says it will be scrutinizing how Facebook responds to the recommendations it has laid out. – Rappler.com