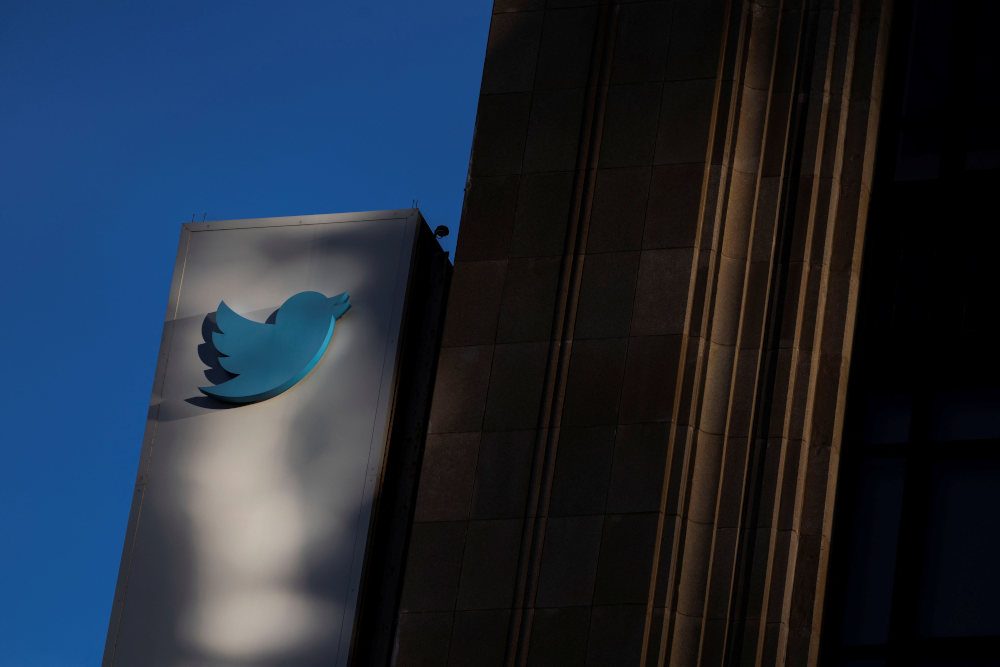 BERLIN, Germany – A senior German official said on Thursday, December 22, Twitter should join other tech firms in being directly monitored by the European Commission, saying the company’s erratic behavior under new owner Elon Musk posed a threat to free speech.

Sven Giegold, the state secretary in charge of competition policy at Germany’s economy ministry, pointed to Twitter’s abrupt suspension of journalists’ accounts and restrictions on the access to some links.

In a letter to two European Commissioners, Giegold called on the EU to launch an investigation and said the Commission should act to prevent what he called Twitter’s “anti-competitive behavior.”

“General terms and conditions that change almost every hour, erratic justifications for extensive restrictions on links and the blocking of journalists threaten freedom of competition and pose a risk to freedom of expression, information and the press,” Giegold wrote on Twitter, while sharing his letter.

Musk on Tuesday said he was stepping down as Twitter chief executive.

His $44 billion takeover in October has been marked by chaos and controversy. Changes in December to Twitter’s privacy policy and the suspension – and reinstatement – of journalists’ accounts drew condemnation from news organizations, advocacy groups and officials across Europe.

German Chancellor Olaf Scholz’s government has previously said it was monitoring developments at the social media company with growing concern.

According to the Commission’s new regulations on digital markets, it will take over the supervision of large platforms such as Facebook and Google, Giegold said.

“However, Twitter is not yet classified as a dominant digital platform, also because the company’s sales are still too low,” he said. “Nevertheless, Twitter exerts a great influence on shaping public opinion worldwide and also in Europe.” – Rappler.com