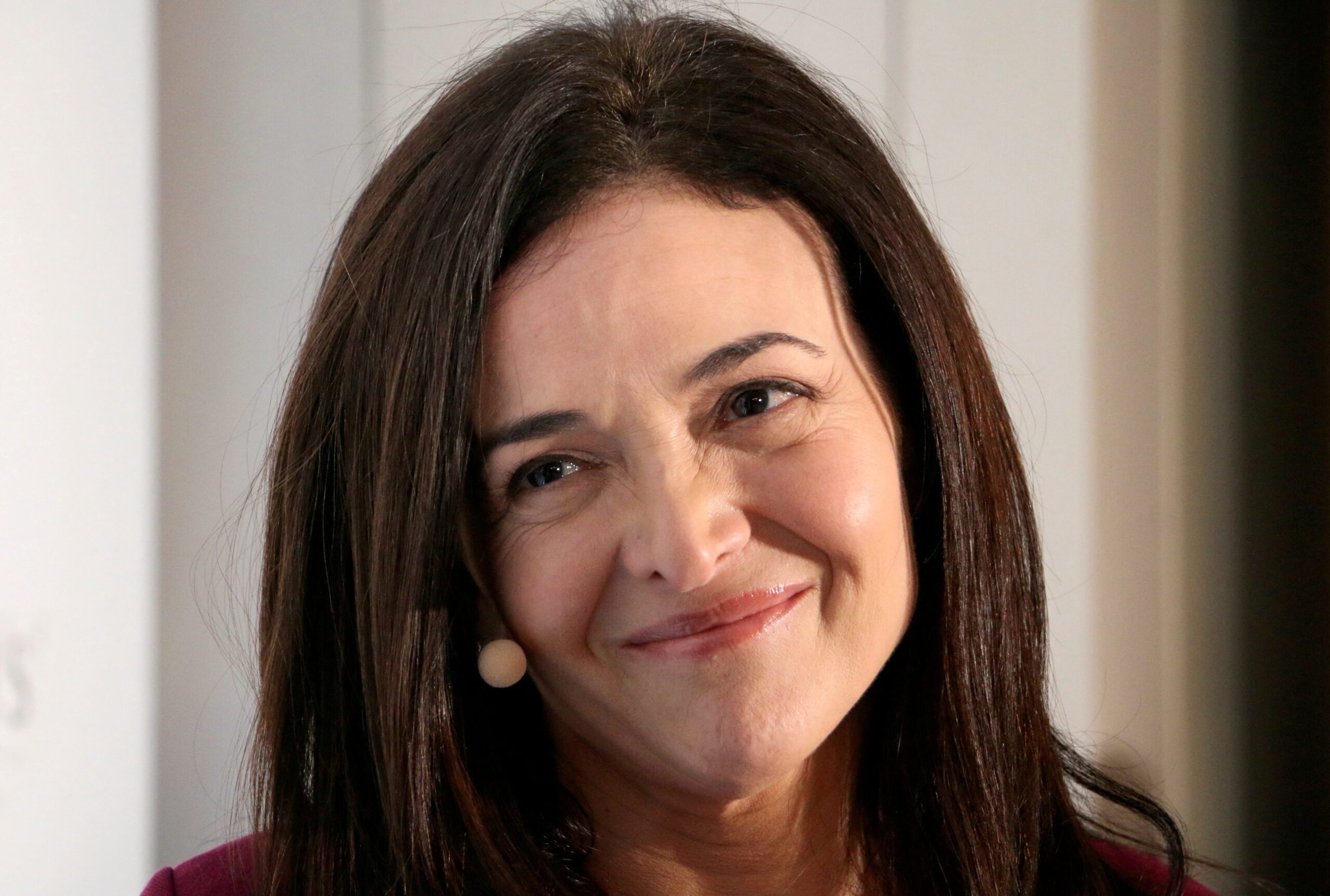 Facebook Twitter Copy URL
Copied
'When I took this job in 2008, I hoped I would be in this role for five years. Fourteen years later, it is time for me to write the next chapter of my life,' says Sandberg

Sandberg, 52, has been with Meta, formerly known as Facebook, for 14 years – a span of time in which she helped transform the startup to become the multi-billion dollar advertising tech giant that it is now. In that period, Sandberg has seen the company go through several controversies including how the platform was used as a tool for manipulation in the 2016 US elections, and the Cambridge Analytica scandal.

In 2018, Sandberg testified before US Congress, addressing the foreign interference on US elections. “We were too slow to spot this and too slow to act. That’s on us. This interference was completely unacceptable. It violated the values of our company and of the country we love,” she said.

Sandberg also reflected on how social media has changed over the years, in her post announcing her resignation. “The debate around social media has changed beyond recognition since those early days. To say it hasn’t always been easy is an understatement. But it should be hard. The products we make have a huge impact, so we have the responsibility to build them in a way that protects privacy and keeps people safe.”

Facebook remains one of the most criticized social media platforms, and experiences continuing pressure from governments, especially in the EU, and expert observers. It continues to have an outsize role in shaping opinions, and the problem of disinformation persists.

Sandberg expressed optimism for the team in the face of those problems. “I know that the extraordinary team at Meta will continue to work tirelessly to rise to these challenges and keep making our company and our community better,” she said.

Sandberg is the most recognizable public face of the company next to CEO Mark Zuckerberg. She will officially be leaving in the fall, but will continue to serve on Meta’s board of directors.

Zuckerberg, in the comments of Sandberg’s post said, “The end of an era. In the 14 years we’ve worked together, you’ve architected our ads business, hired great people, forged our management culture, and taught me how to run a company. I’m going to miss working alongside you every day, but grateful to have you as a lifelong friend. Thank you for all you’ve done for me and my family, for our company, and for millions of people around the world. You’re a superstar.”

Zuckerberg made a longer post on his page, where he also announced that Javier Olivan, the company’s chief growth officer, will be replacing Sandberg in the COO role. Olivan, a 44-year-old Spaniard, joined Facebook in 2007. Zuckerberg said that as COO, Olivan “will now lead our integrated ads and business products in addition to continuing to lead our infrastructure, integrity, analytics, marketing, corporate development and growth teams.”

Sandberg said she has no immediate professional moves on the horizon, and mentioned that she will be focusing more on philanthropic efforts and her family.

“When I took this job in 2008, I hoped I would be in this role for five years. Fourteen years later, it is time for me to write the next chapter of my life. I am not entirely sure what the future will bring – I have learned no one ever is. But I know it will include focusing more on my foundation and philanthropic work, which is more important to me than ever given how critical this moment is for women. And as Tom and I get married this summer, parenting our expanded family of five children,” Sandberg said. – Rappler.com