Markey cited comments by a Facebook executive before Congress last week that the site does not allow weight-loss ads to be shown to people under the age of 18 already, or any tobacco ads.

Markey added: ““These findings cast serious doubt on Facebook’s compliance with promises your employees have publicly made, and they are particularly concerning in light of other recent reports, which suggest that Facebook has direct knowledge that its platforms are harmful to young people.” 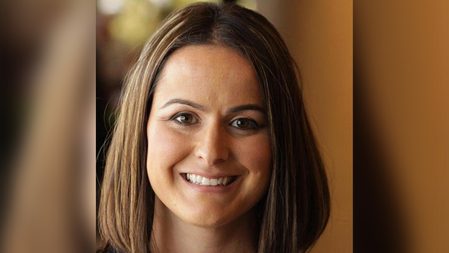 Haugen told “60 Minutes” in an interview that aired Sunday that “Facebook’s own research says, as these young women begin to consume this — this eating disorder content, they get more and more depressed. And it actually makes them use the app more.”

Democratic Senator Richard Blumenthal, chair of the subcommittee holding the hearing, said the testimony is “critical to understanding what Facebook knew about its platforms’ toxic effects on young users, when they knew it, and what they did about it.”

Last week Instagram, the photo-sharing service owned by Facebook, said it had hit a pause on a new app it is creating for children. – Rappler.com