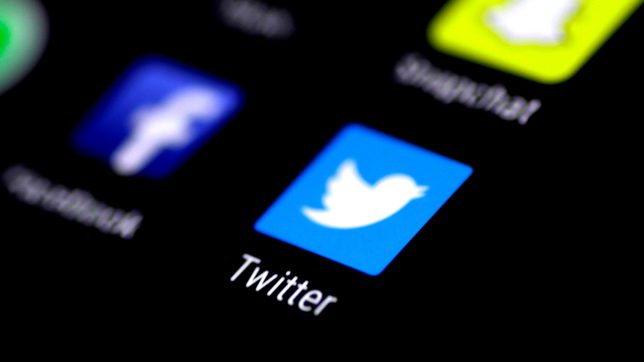 However, the social media giant said in a notification attached above the tweet that it had determined “it may be in the public’s interest for the Tweet to remain accessible.”

“As is standard with this notice, engagements with the Tweet will be limited,” Twitter said in an email.

A representative for Gosar did not immediately respond to Reuters’ request for comment.

The 90-second video shared by Gosar on Sunday appears to be an altered version of a Japanese animated series and is interspersed with real-life footage of US Border Patrol officers rounding up migrants at the US-Mexico border.

The doctored video has been widely condemned by prominent politicians and social media users.

Ocasio-Cortez responded with a Twitter thread noting the video posted by a “creepy member I work with” and said she expected no consequences for Gosar from the Republican leader of the House of Representatives.

“This man should not serve in Congress,” Democratic representative Ilhan Omar said. “Fantasizing about violently attacking your colleagues has no place in our political discourse and society.” – Rappler.com