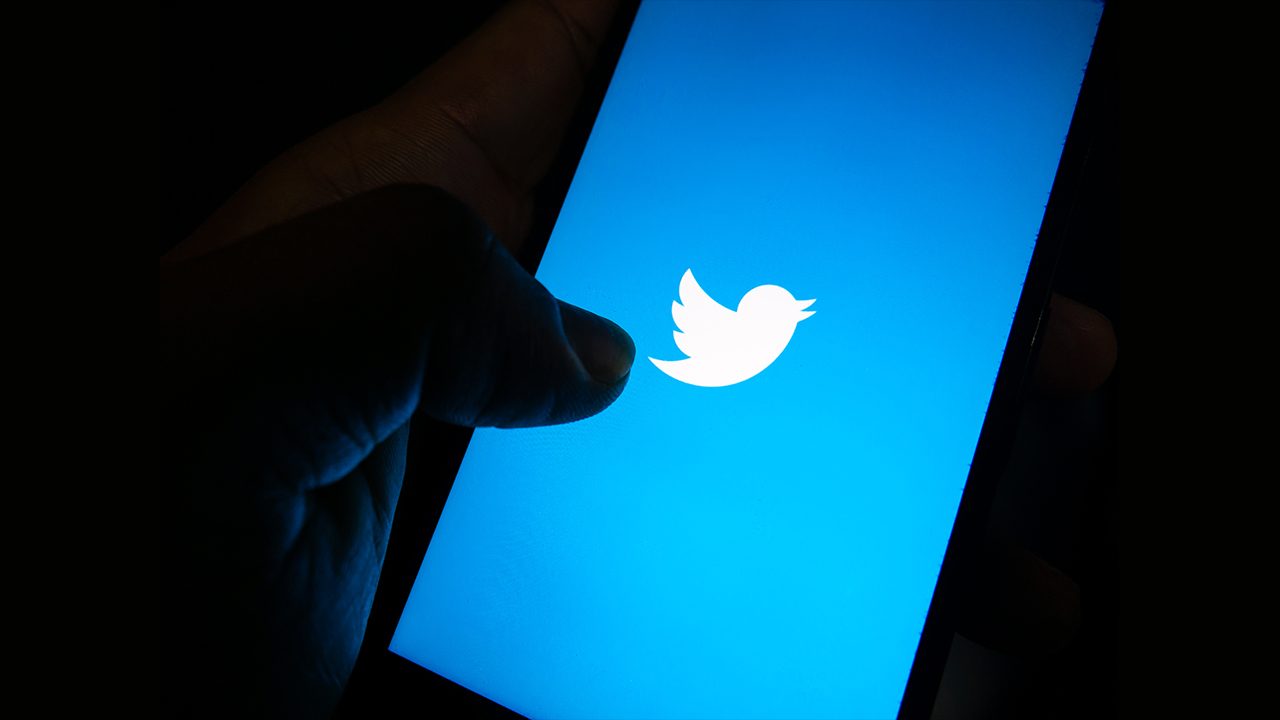 Twitter has permanently suspended the account of My Pillow chief Mike Lindell for repeated violations of the company’s policy on election misinformation, the social media firm said late on Monday, January 25.

Lindell, a devout supporter of former US President Donald Trump, financed post-election protest movements in a bid to overturn the election win of President Joe Biden.

Lindell used his personal Twitter account, which had nearly half a million followers before being suspended, and the company’s account to spread unsubstantiated claims of widespread voter fraud in the presidential election.

Courts have rejected such baseless claims, even as Trump and his supporters continued to falsely allege there being voter fraud.

Lindell repeatedly violated the company’s civic integrity policy, due to which he was suspended, a Twitter spokesperson said in an emailed statement. Twitter had permanently suspended Trump from its platform earlier this month.

The founder and Chief Executive Officer of the My Pillow company, Lindell’s political commentary and advertisements are a regular fixture on conservative media.

A self-described former cocaine addict and alcoholic who says he found sobriety through Christianity, Lindell helped sponsor a two-week March for Trump bus tour that ended in Washington on Dec. 14 and spoke at five stops.

He told Reuters a fortnight ago that he did not help finance subsequent trips to promote the January 6 rally that devolved into riots as supporters of Trump stormed through the US Capitol.

But the Capitol riots that left 5 people dead, did not change his views on contesting the election.

My Pillow did not respond to Reuters’ request for comment on Twitter’s suspension of Lindell’s account. – Rappler.com