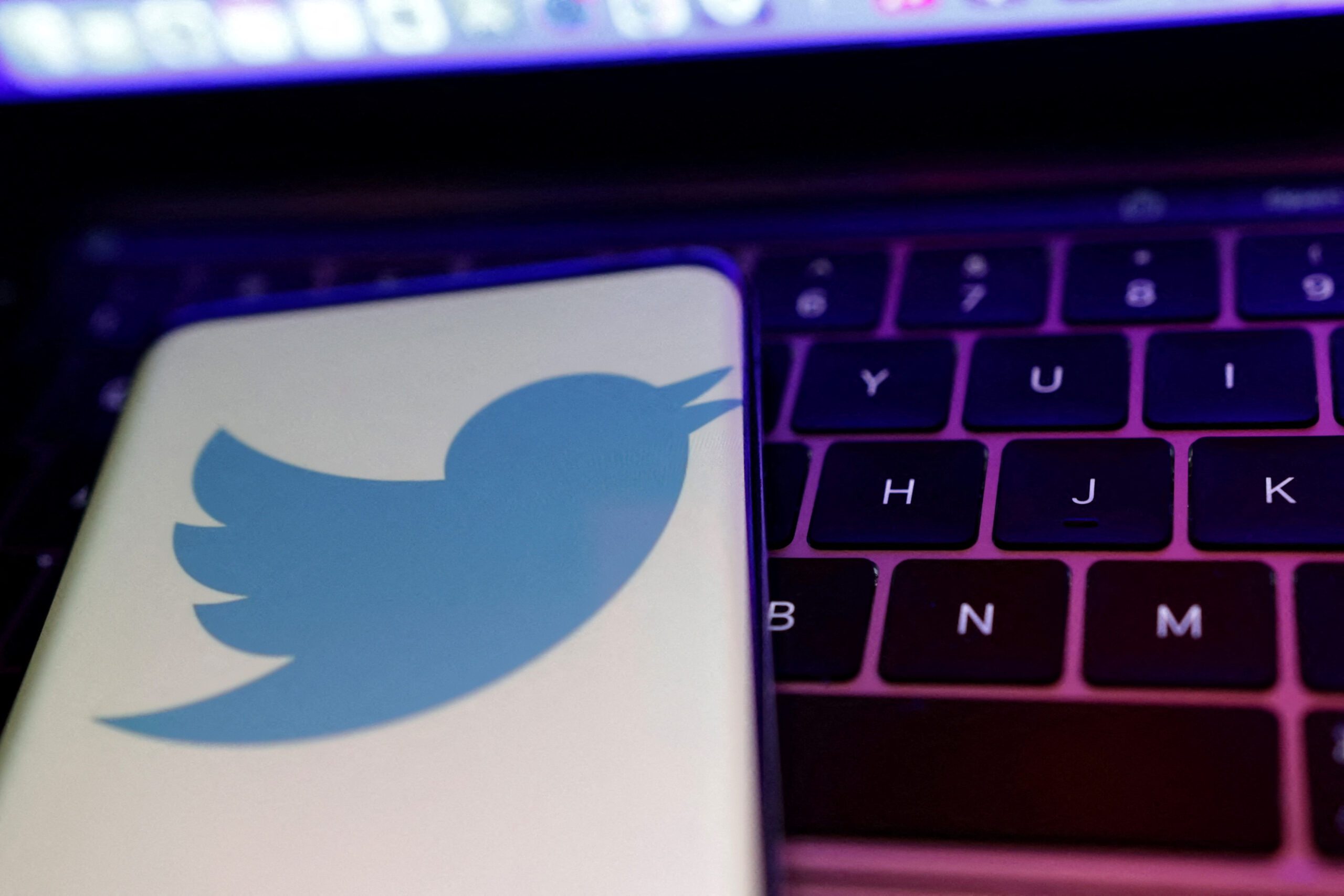 Facebook Twitter Copy URL
Copied
The move also comes amid concerns of Twitter's ability to fight disinformation after it let go about half of its staff, including those involved in content moderation, under new boss Elon Musk

Twitter has rolled back a policy that was aimed at tackling disinformation related to COVID-19 on the social media platform, lending itself to the risk of a potential surge in false claims even as cases rise in China and some parts of the world.

The move also comes amid concerns of Twitter’s ability to fight disinformation after it let go about half of its staff, including those involved in content moderation, under new boss Elon Musk.

“Effective November 23, 2022, Twitter is no longer enforcing the COVID-19 misleading information policy,” according to an update on its blog page. The update was first reported by CNN on Tuesday, November 29.

At the onset of COVID in 2020, Twitter instated a number of measures including labels and warning messages on tweets with disputed information about the health crisis and a framework to have users remove tweets that advanced harmfully false claims related to vaccines.

Meta in July sought the opinion of its independent oversight board on changes to its current approach given the improvement in authentic information sources and general awareness around COVID.

Early this year, Twitter said that since March 2021 it had stopped enforcing a “civic integrity policy” related to lies about the 2020 U.S. presidential election.

Billionaire Musk took over Twitter on October 27, paying $44 billion for the company, and has moved quickly to initiate a number of changes to product and staff. Musk said on October 29 he would set up a content moderation council with “widely diverse viewpoints”. – Rappler.com