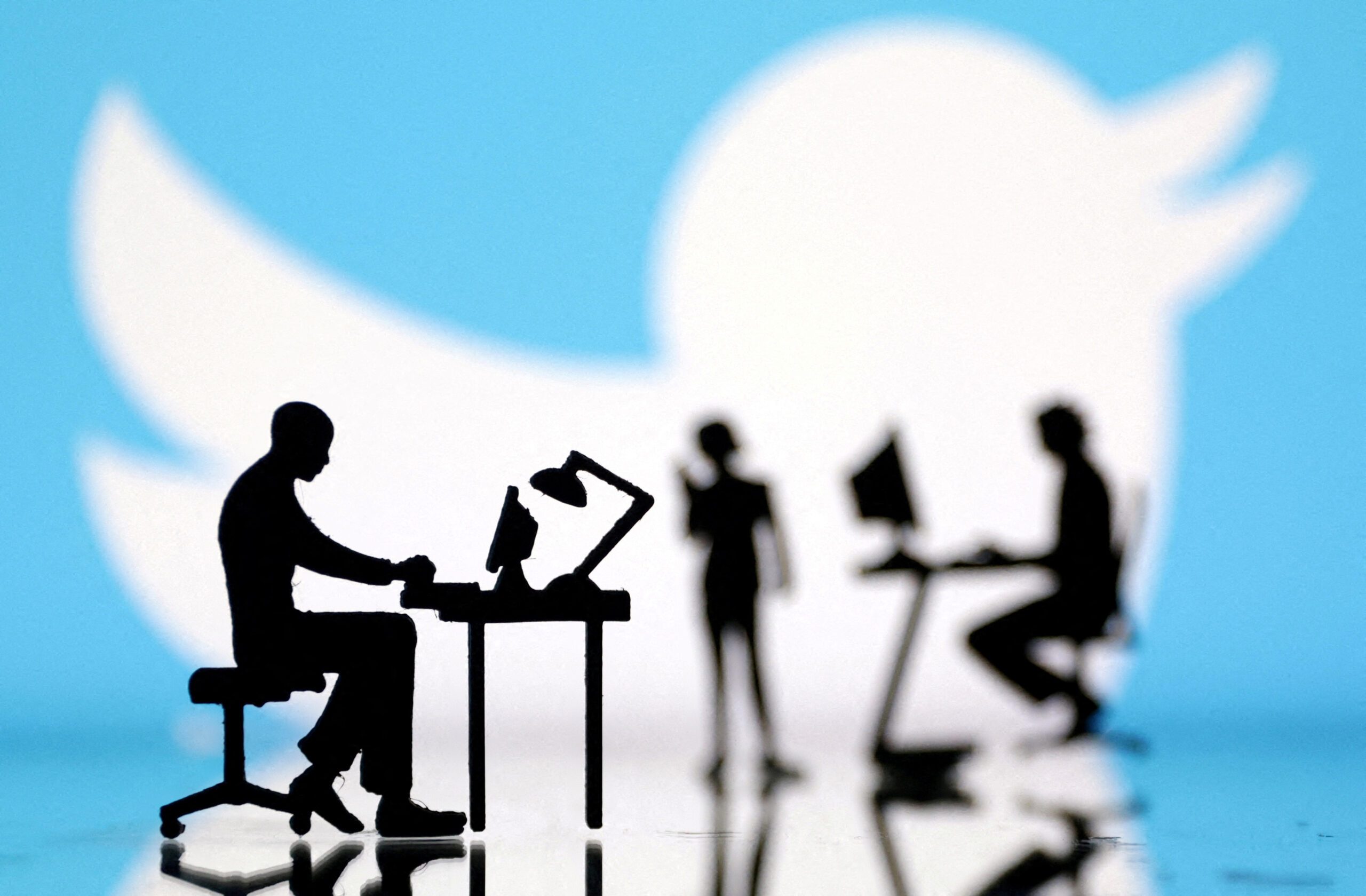 TWITTER. Figurines with computers and smartphones are seen in front of Twitter logo in this illustration, July 24, 2022

Twitter Inc is gradually making the edit button available for its paid subscribers in the United States, the social media company said on Thursday, days after launching the widely requested feature in Canada, Australia and New Zealand.

Twitter users have for years demanded the ability to edit their tweets after publishing them, mostly to fix errors such as typos.

However, Twitter and its observers have debated whether allowing tweets to be edited could lead to harmful effects, such as the spread of misinformation.

Subscribers who pay $4.99 per month for Twitter Blue will be able to edit their tweets “a few times” within 30 minutes of publication, Twitter said in September.

They currently have access to a feature that holds tweets for up to one minute, allowing users to review the tweet and “undo” it before the post is published.

Edited tweets will have an icon and timestamp to display when the post was last edited. Users will be able to click on the label of an edited tweet to view the edit history and previous versions of the post.

San Francisco-based Twitter is currently trying to reach an agreement after months-long litigation, with billionaire entrepreneur Elon Musk, who proposed to buy the social media company in a $44 billion deal earlier this year. – Rappler.com