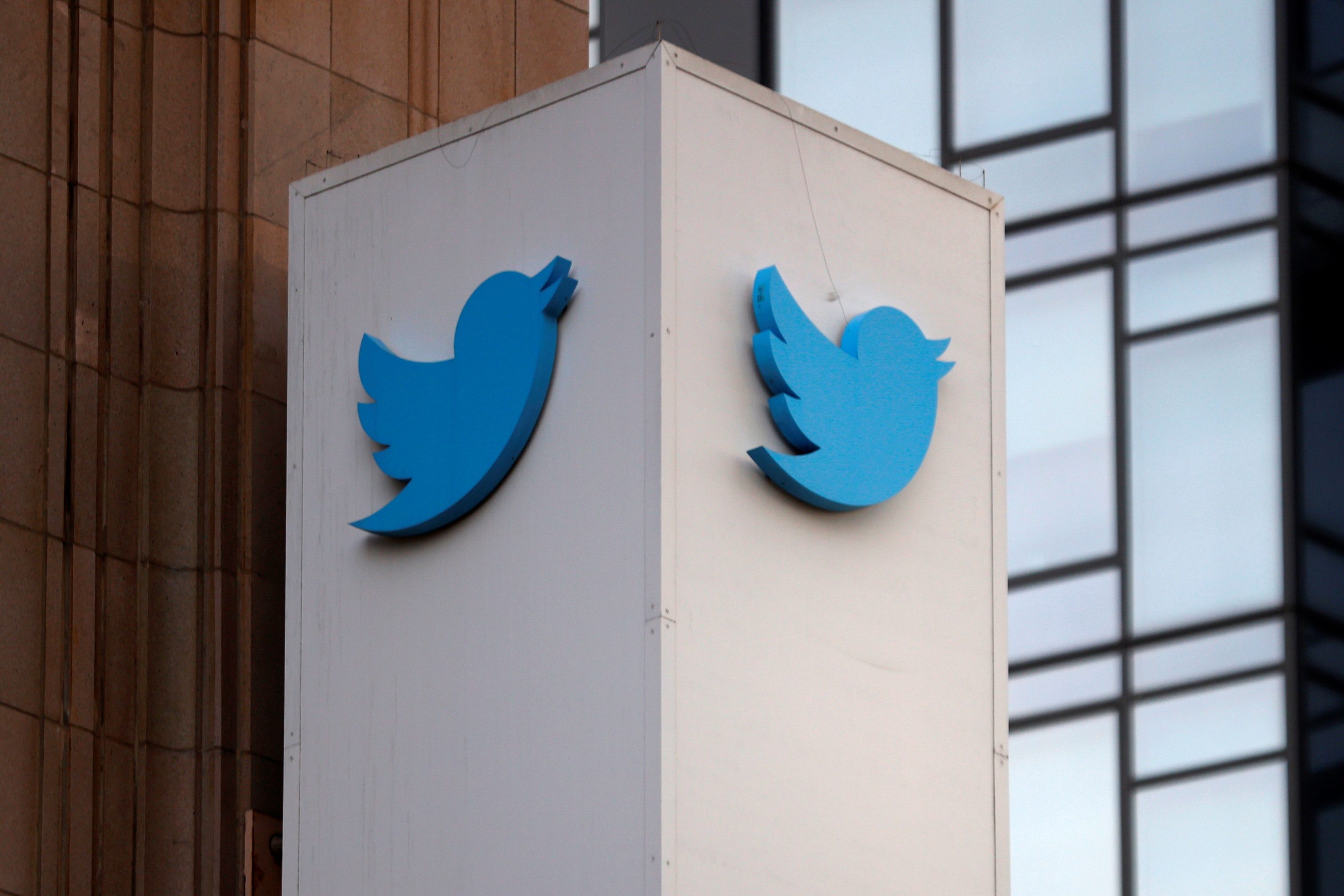 Twitter has locked the account of China’s US embassy for a tweet that defended China’s policy towards Muslim Uighurs in Xinjiang, which the US social media platform said violated its stand against “dehumanizing” people.

China’s Foreign Ministry said it was confused by the move and that it was the embassy’s responsibility to call out disinformation and clarify the truth.

The Chinese Embassy account, @ChineseEmbinUS, posted a tweet this month that said that Uighur women had been emancipated and were no longer “baby-making machines,” citing a study reported by state-backed newspaper China Daily.

The tweet was removed by Twitter and replaced by a label stating that it was no longer available. Although Twitter hides tweets that violate its policies, it requires account owners to manually delete such posts. The Chinese embassy’s account has not posted any new tweets since Jan. 9.

Twitter’s suspension of the embassy’s account came a day after the Trump administration, in its final hours, accused China of committing genocide in Xinjiang, a finding endorsed by the incoming Biden administration.

The Biden administration did not immediately respond to a request for comment on Twitter’s move.

“We’ve taken action on the Tweet you referenced for violating our policy against dehumanization, where it states: We prohibit the dehumanization of a group of people based on their religion, caste, age, disability, serious disease, national origin, race, or ethnicity,” a Twitter spokesperson said on Thursday.

The Chinese embassy in Washington did not immediately respond to a e-mailed request for comment. Twitter is blocked in China but is an increasingly favored platform by China’s diplomats and state media.

Chinese Foreign Ministry spokeswoman Hua Chunying told a regular briefing on Thursday that it was confused by Twitter’s move.

“There are numerous reports and information relating to Xinjiang that are against China. It’s a responsibility for our embassy in the U.S. to clarify the truth,” she said.

“We hope they won’t apply double standards on this issue. We hope they can discern what is correct and truthful from disinformation on this matter.”

China has repeatedly rejected accusations of abuse in Xinjiang, where a United Nations panel has said at least a million Uighurs and other Muslims had been detained in camps.

Twitter’s move also follows the removal of the account of former U.S. president Donald Trump, which had 88 million followers, citing the risk of violence after his supporters stormed the U.S. Capitol this month.

Twitter locked Trump’s account, asking for deletion of some tweets, before restoring it and then removing it altogether after the former president violated the platform’s policies again. – Rappler.com