Twitter’s Super Follows is live on iOS in the US 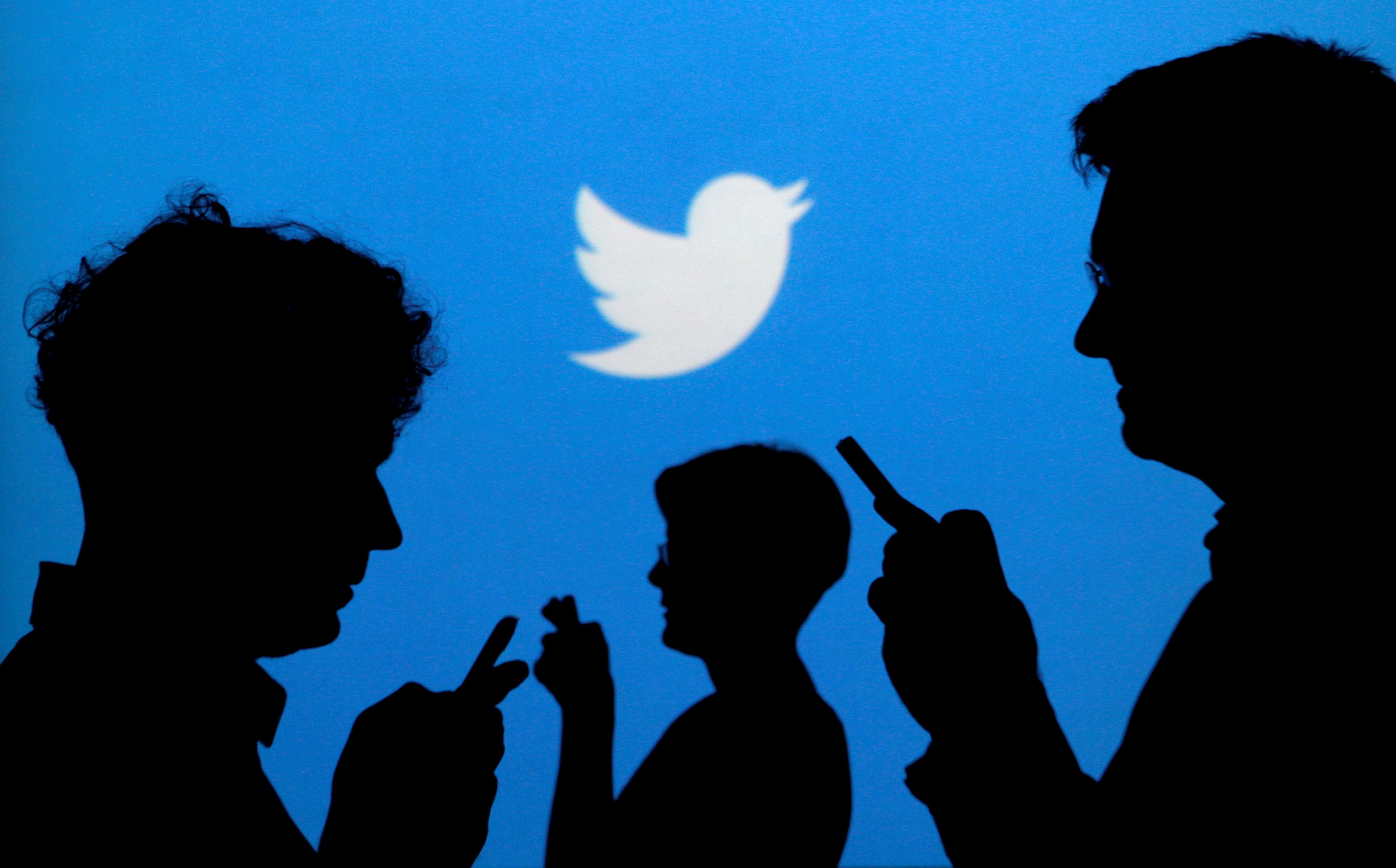 Facebook Twitter Copy URL
Copied
Being a creator that can wield Super Follows capabilities takes a bit of activity and popularity, however

A select number of people in the United States will be getting access to Twitter’s latest way of trying to monetize itself.

The new system, Super Follows, lets a user charge for subscription-level content on Twitter. With the system, creators can enable select tweets to be for Super Followers only, and only those with a subscription can see that content on their feed.

The new feature is live on the Twitter app on iOS, specifically for those who applied to test it and got in.

The Verge added iOS users in the US and Canada can Super Follow accounts from that test group, and subscribing gives super followers a special badge that identifies them to creators when they reply to tweets.

The plan is to further roll this out onto more countries and on Android and the web moving forward, though that’s for future implementation, according to Twitter.

That said, applying to become a creator with a Super Follow system enabled in the future takes a lot of active tweeting. According to the Super Follows Policy statement, users have to be at least 18, have more than 10,000 followers, and have tweeted at least 25 times in the last 30 days.

In other words, to wield Super Follows, you have to be a pretty active – and popular – user of Twitter in good standing.

More information on the general nuts and bolts of the Super Follows system is available on Twitter’s support article. – Rappler.com