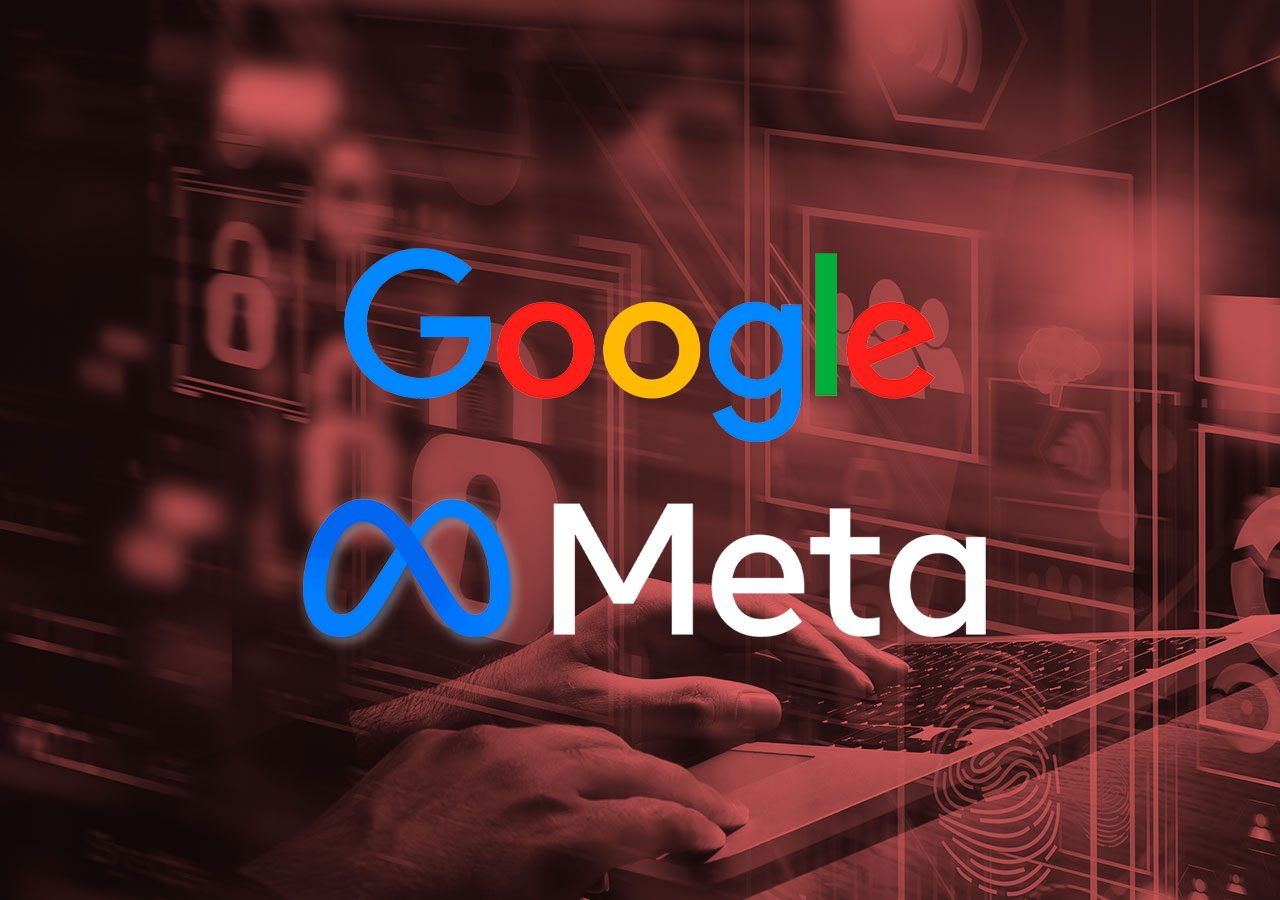 The privacy panel said the firms did not clearly inform service users and obtain prior consent when collecting and analyzing behavioral information to infer their interests or use them for customized advertisements. – Rappler.com